Paving the way for new forms of micromobility 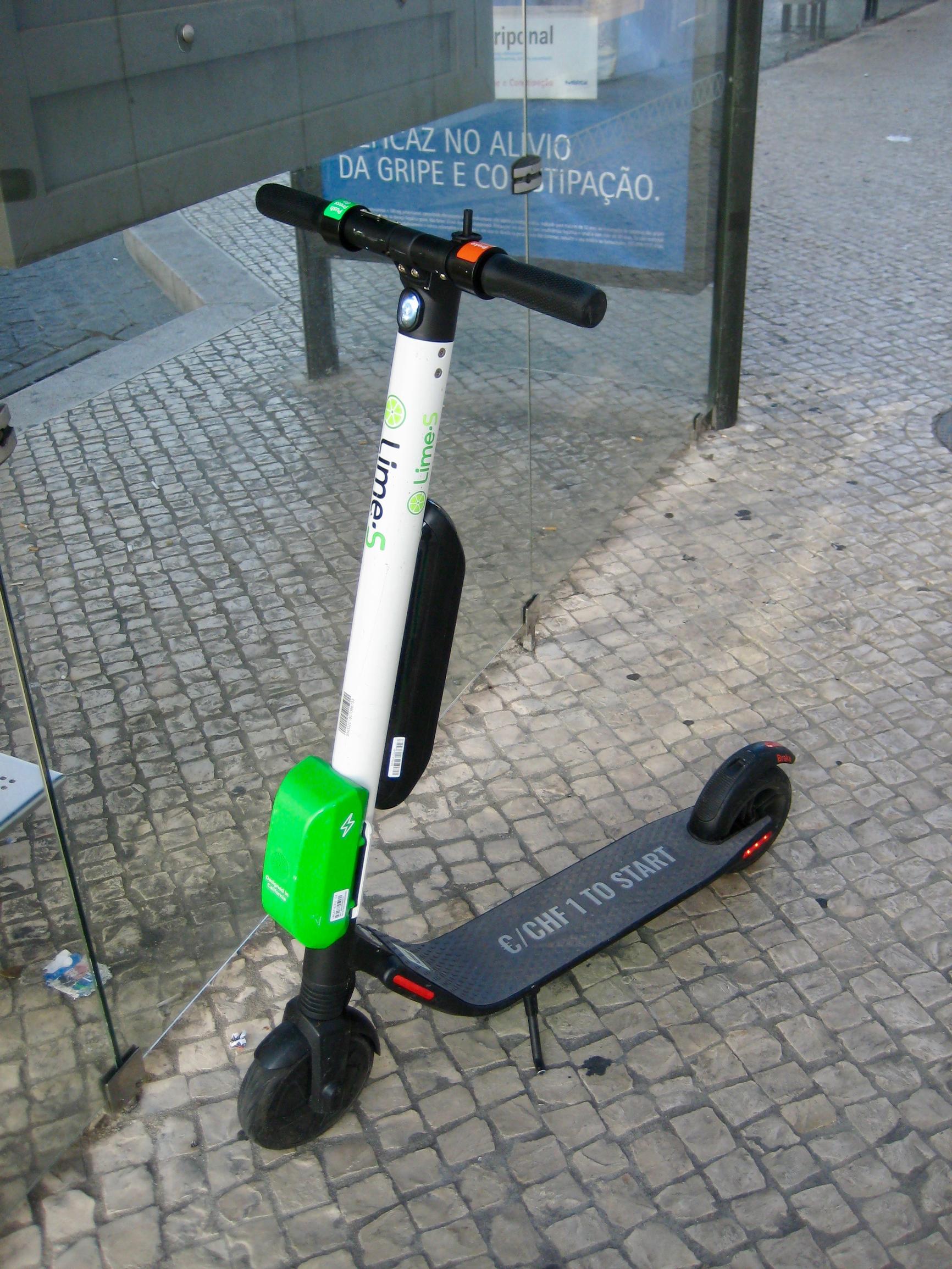 The DfT seems intent on permitting new forms of micromobility such as electric scooters onto UK roads.

“We are looking to experiences from cities around the world to determine the best way of fitting electric scooters and micromobility vehicles into existing transport networks and managing the potential downsides,” says the regulatory review call for evidence.

A range of micromobility devices exist – e-scooters, hoverboards and electric skateboards to name just three – and the Government will not necessarily authorise them all. For instance, the document floats the idea of requiring any devices to have a handlebar.

Most micromobility vehicles cannot currently be used legally on the road or footways because they are ‘motor vehicles’ in law. This requires them to meet a wide range of requirements that, by their design, are hard to comply with.

The call for evidence asks for views on:

“If legalised, micromobility vehicles would be permitted to use the road, though not motorways,” says the DfT. “Locally, highway and traffic authorities have powers to determine whether legally-permitted vehicles can be used on specific routes.”

The DfT asks if micromobility vehicles “should only be permitted to use lower speed roads, for example those with speed limits of 20mph or 30mph”.

It asks if micromobility vehicles should also be permitted to use dedicated cycle routes. “In general, their speed is similar to that of pedal cycles and their maximum speed would be comparable to electrically-assisted pedal cycles (EAPCs). Permitting use on cycle routes is likely to encourage greater take-up of micromobility vehicles among those who are less confident using them on the road.

“Not all cycle infrastructure may be suitable for all micromobility vehicles, particularly if they are wider than a typical pedal cycle.”

Micromobility devices should not generally be permitted on pavements (footpaths), the DfT suggests. “No vehicle is [currently] permitted to use the pavement, except some pedestrian-operated street-cleaning vehicles and mobility scooters. In general, we believe this principle should continue.” Exceptions could be made for technologies that provide an aid for people with disabilities, and electrically-assisted handcarts used for deliveries.

The Department expects to set specifications for all micromobility vehicles. As a minimum, these are likely to include:

“The minimum specification may allow some micromobility vehicles to be used but prohibit others. For example, if there is a requirement to have handlebars, this would allow electric scooters and e-cargo bikes to be used but would prohibit hoverboards or uni-wheels.

“While we are consulting on setting a specification for all micromobility vehicles, in some cases we may consider setting specific requirements for an individual vehicle type.”

Motor vehicles have to be registered with the Driving and Vehicle Licensing Agency. “We are interested in views on whether it would be beneficial to establish a register of micromobility vehicles and whether registration requirements for these vehicles and their users should differ from that of other motor vehicles.”

Safety regulations could also be placed on users. These could include:

The DfT points out that the minimum user requirements for electrically-assisted pedal cycle users include a minimum age of 14, but they do not require driving licences. “Similar user requirements would appear proportionate for speed-limited micromobility vehicles,” it says.

Nevertheless, “we are concerned that users could have little experience of using micromobility vehicles or driving on the road, particularly if a minimum user age of 14 is applied.”

Other options for licensing include giving unique entitlement for micromobility vehicle use to those who hold any category of driving licence or who have completed some form of specialised driver training.

“Motorcyclists and moped users take compulsory basic training during their learning process,” the DfT points out.

Helmet use is not mandatory for EAPCs – the Government merely recommended their use. “Micromobility vehicles could be treated like mopeds rather than EAPCs for the purposes of helmet use, which would make helmets mandatory.” If so, the DfT asks if helmets should be cycle-standard or motorcycle-standard.

“We are keen to understand whether a mandatory helmet requirement would reduce the usage of micromobility vehicles.”

The DfT asks for views on the safety risk posed by micromobility vehicles “to determine whether they should be treated like mopeds rather than EAPCs for insurance purposes”. “This would require users to have some form of insurance. This could be motor insurance or a third party liability and personal accident insurance product, similar to the insurance that some cyclists seek voluntarily.”