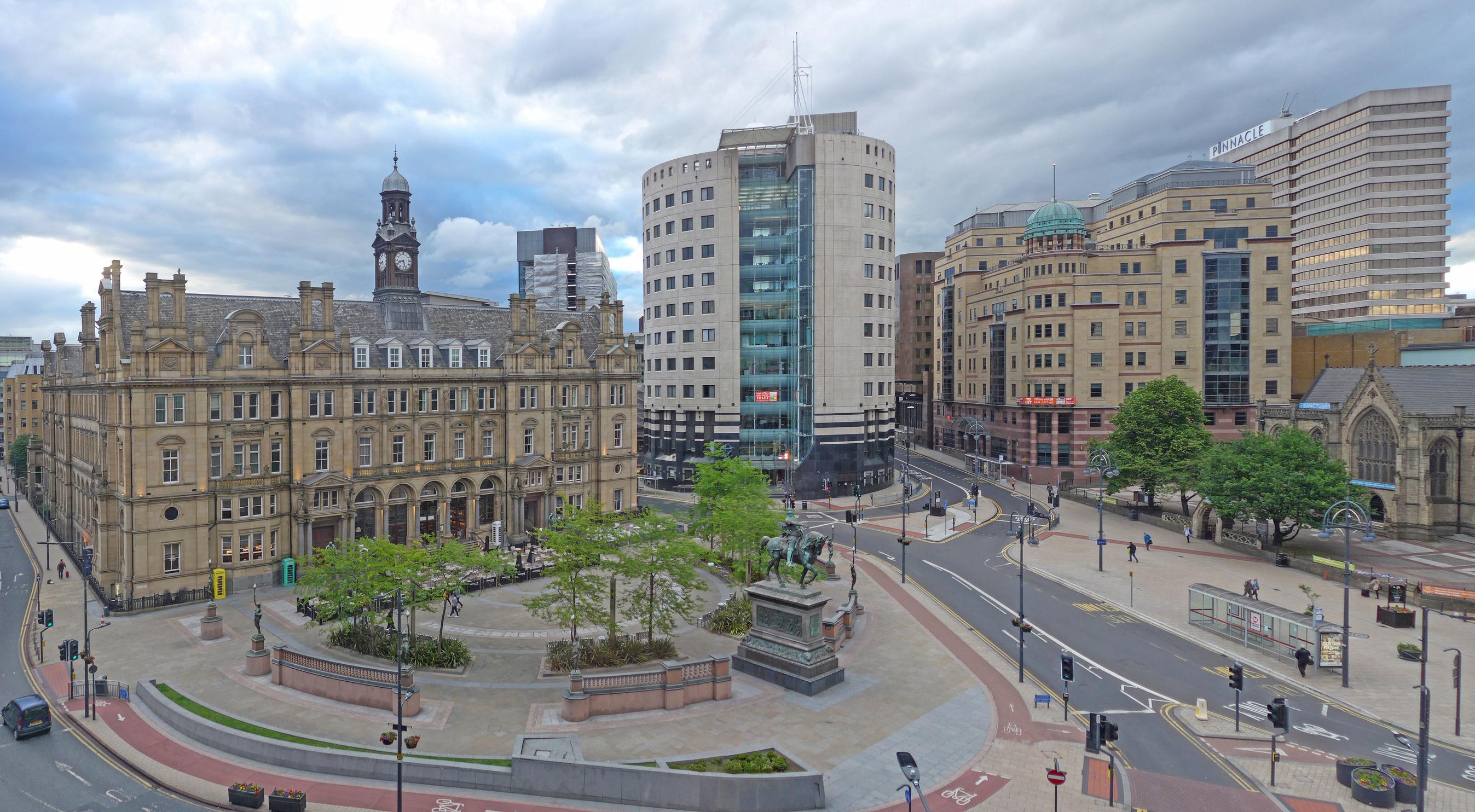 Leeds city Council is to hold a design competition to transform the current road-dominated City Square outside the railway station into a pedestrian space.

Leeds says proposed improvements to the Armley Gyratory, west of the city centre, to be presented to councillors later this year, will facilitate the closure of City Square to general traffic.

The council is to work with the Royal Institute of British Architects on the competition to appoint a design consultant.