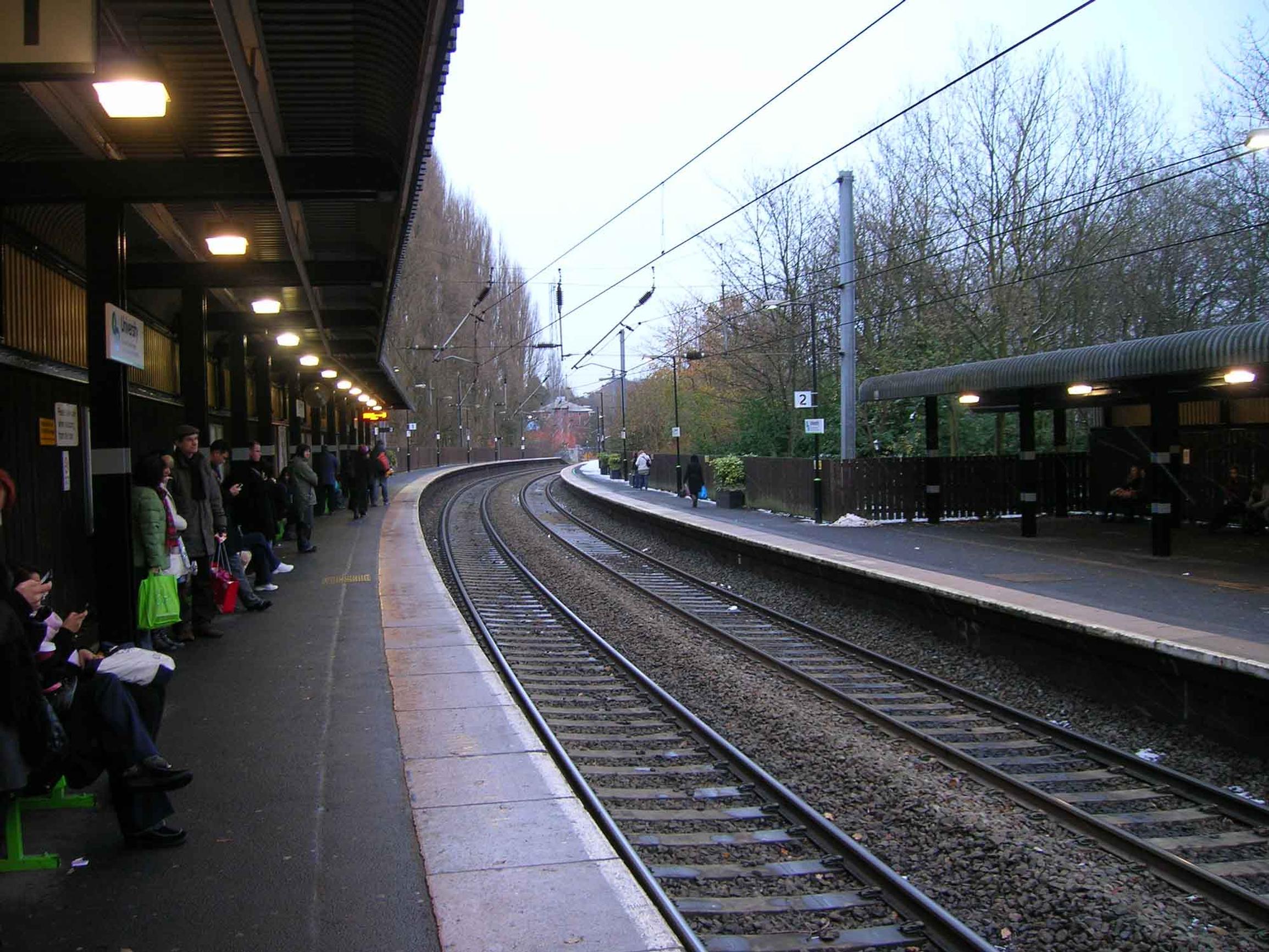 Revenue raised from Birmingham’s clean air zone (CAZ) could be used to pay for rail schemes in the city.

The council could pay £5.2m towards the £52.2m cost of new stations at Moseley, Kings Heath and Hazelwell on the Camp Hill line in the south of the city.

A £3.4m contribution could be made to the proposed £42.9m project to increase passenger capacity at University rail station.

The third contribution would be £4.2m towards a £28.5m programme of bus priority measures for cross-city bus scheme. The DfT announced the remaining £24m for this project last September.

All the council’s funding pledges depend on the CAZ raising sufficient funds and the funds being available at the necessary time.

“Where insufficient CAZ net proceeds have been accumulated by the time funding contributions are required or where prioritisation has been given to other schemes, West Midlands Combined Authority will be responsible for securing alternative gap funding for the delivery of the schemes and any related costs (including borrowing),” John Myatt, Birmingham’s transport planning and investment manager told councillors. He said the council’s first priority for CAZ revenues was to ensure that compliance with the mandatory nitrogen dioxide limit value is met.

Reopening the Camp Hill line to passenger trains faces a number of hurdles. A risk register says there is a “high likelihood” that it will prove impractical to operate services from the line into Birmingham New Street. Further timetabling work by Network Rail and West Midlands Trains is due to report this month. The project also has a funding gap of £39.6m.

The University rail station works are due to start in January 2021 and be completed in August 2022. The works include a new station building; a footbridge across platforms; a footbridge over the canal; platform works; and landscaping.