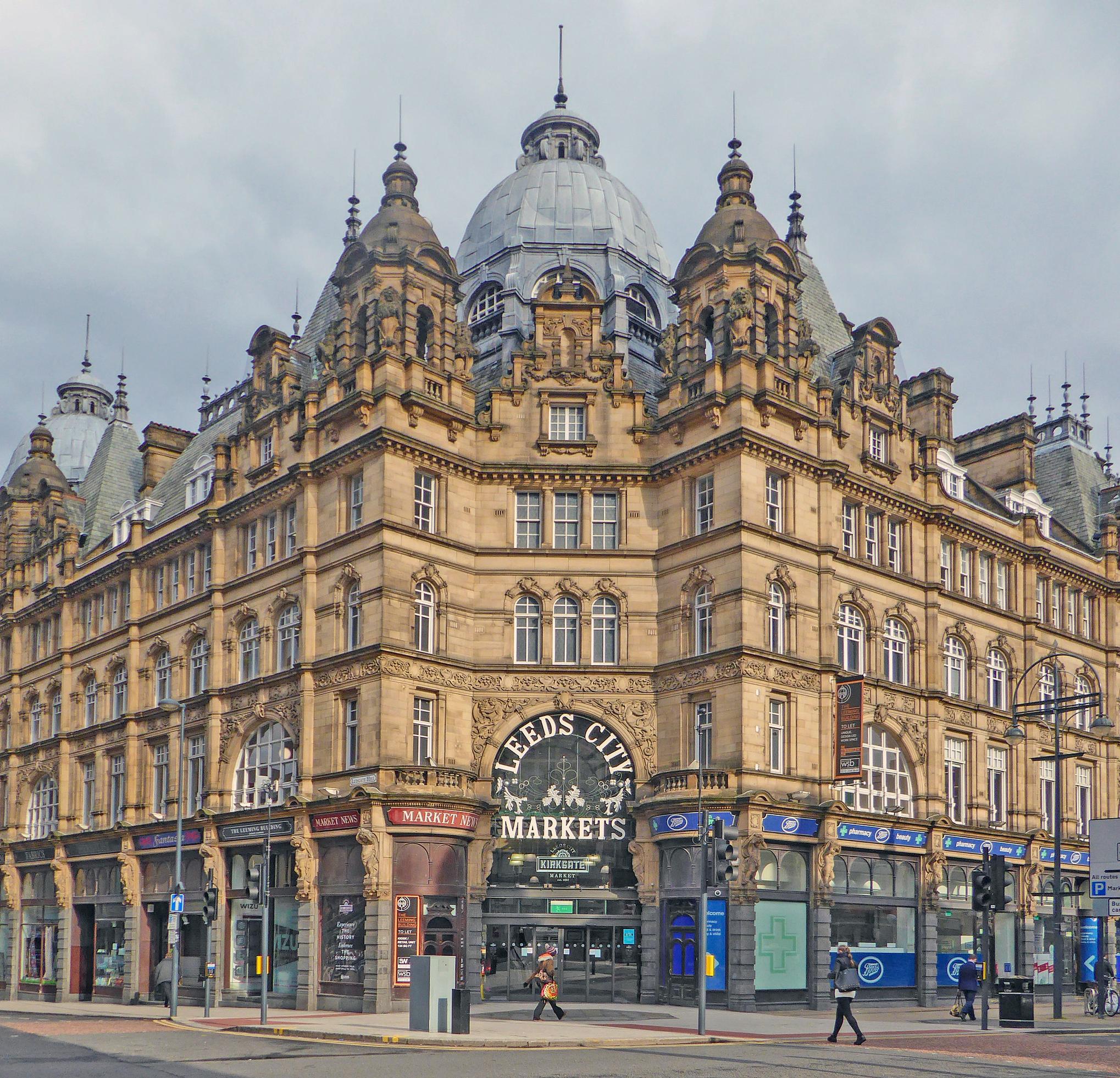 Leeds City Council is considering if its clean air zone (CAZ) could have a long-term function after the city’s air becomes compliant with EU limit values for nitrogen dioxide.

The possibility was referred to in a report setting out the council’s response to a recent citizens’ jury on the ‘climate emergency’.

“The council is clear that high quality low carbon transport alternatives are necessary to achieve our mode shift and climate emergency emission targets,” they said. “Charges to encourage behavioural change to, and fund, the alternatives are likely to play a part in achieving our ambitious targets.”

Councillors this week received a separate report proposing the 28 September this year as the CAZ go-live date. The meeting was cancelled, however, because of the COVID-19 outbreak.

The CAZ will cover central and inner Leeds bounded by the A6120 outer ring road and the motorways in the south of the city. It is a Class B scheme, applying to buses, coaches, HGVs, taxis and private hire vehicles. The daily charge for non-compliant HGVs, buses and coaches will be £50. Non-compliant taxis and PHVs will pay £12.50, or £50 a week for vehicles licensed by the city council.

Updating councillors about the CAZ this week, officers said many businesses in the city had started upgrading their fleet in readiness for the scheme.

“The benefits of this step-change are already being felt on key corridors in the city. Air quality on the A660 has improved since compliant buses have been introduced on to the route.”

The installation of automatic numberplate recognition cameras to enforce the CAZ began in the middle of last year and will be completed this month. Siemens has the ANPR contract.

The Government is responsible for three digital systems to support all CAZ schemes: the vehicle checker; the payment portal; and the national taxi and private hire database.

The vehicle checker was launched in February, allowing  users to check if their vehicle is compliant.

The database that sits behind the user interface for the vehicle checker interacts with the ANPR cameras to enforce the CAZ. Testing of the integration work has commenced and is due to conclude in the summer.

Officers said the Government’s payment portal had been developed and was currently being tested.

The portal, which will accept payment from individual vehicle owners and those with fleet accounts, deposits funds directly into the relevant council’s accounts.

The national taxi and private hire database was launched and tested at the end of 2019. “All neighbouring local authorities have started the submission of fleet data, and testing of the database integration with the vehicle checker has concluded successfully,” said officers.

The Government has also set up a ‘central service’ call centre, which provides a first point of contact for all CAZ enquiries. It will be responsible for resolving enquiries such as fleet account support; digital assistance; and technical support.