Smart motorways: here to stay but with extra safety features 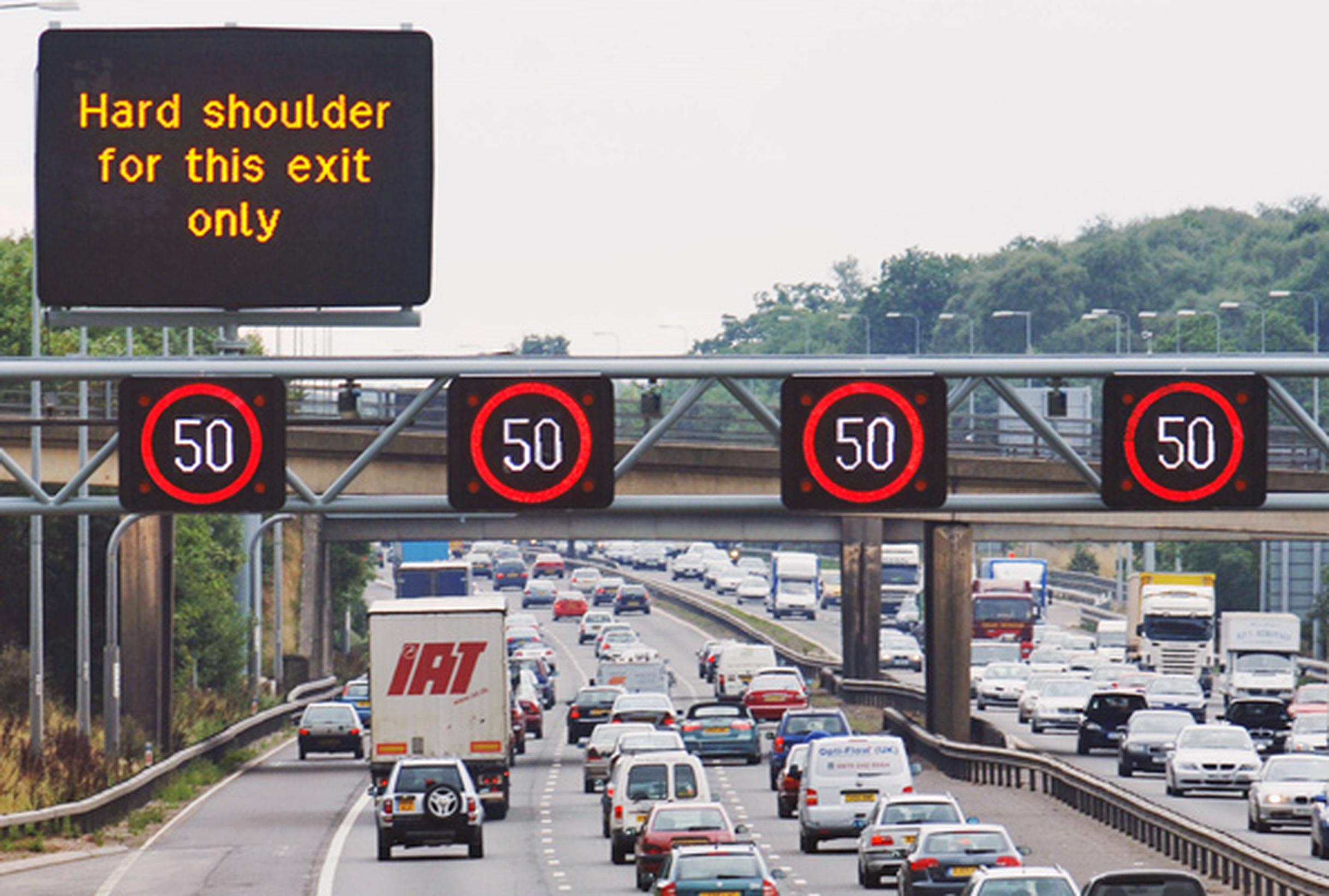 Transport secretary Grant Shapps has announced a package of reforms to improve the safety of England’s smart motorways following an in-depth review of their safety record. Shapps ordered the review amid longstanding concern that the smart motorway design puts drivers who breakdown in live lanes at risk of having their vehicles struck from behind at high speed. The concerns reached the nation’s living rooms at the end of January when the BBC Panorama’s investigation of smart motorways was aired (LTT 07 Feb). The programme broadcast harrowing accounts of people who had lost loved ones in such incidents.

The changes announced by Shapps include more frequent emergency refuge areas (ERAs) on new schemes; the possibility of additional ERAs on existing schemes; the accelerated introduction of stopped vehicle detection equipment; and the scrapping of dynamic hard shoulders, where the hard shoulder is open to traffic only at peak periods. The full list of actions appears in the panel opposite.

In an informative foreword to the DfT’s final report into smart motorway safety, Shapps pointedly emphasised the value of the motorway design. “Smart motorways keep the country moving. They help us cope with a 23 per cent rise in traffic since 2000. They save motorists thousands of hours sitting in jams. They reduce the disruption and destruction, which would otherwise be needed to widen our busiest roads.”

But they must also be safe, he said. “Though all motorways – smart or conventional – are far safer than A roads, I have been greatly concerned by a number of fatal incidents on smart motorways.”

The action plan will be delivered by Government  company Highways England. Jim O’Sullivan, its chief executive, said: “Every death in any road accident is tragic, and we are determined to do all we can to make our roads as safe as possible. We will be taking forward the measures the secretary of state for transport has set out, and we will be improving further our information to drivers to help them be safer on all of our roads, including our smart motorway network.”

The design of smart motorways has been of concern to a number of bodies, including police forces and the AA, the latter having campaigned on the matter for a decade.

AA president Edmund King said Shapps’ announcement was a “victory for common sense and safety”. “The original M42 managed motorway pilot in 2006 with ERAs every 500 metres worked well but after that the goalposts were moved and the roll-out began with ERAs at every 2,500m (1.5 miles),” he said. “We have campaigned ever since to double the number of ERAs. Today we have the commitment that moves their spacing from the original of 1.5 miles to three-quarters (0.75) of a mile where feasible. Together with stopped vehicle detection, more resources to monitor the motorways and a high-profile information campaign this should help make these motorways even safer.”

Road user watchdog Transport Focus also welcomed the announcement but called for two detailed further actions: a commitment that stopped vehicle detection will be in place on the M4 between Reading and Heathrow before it opens as a smart motorway, and a commitment to review whether smart motorways have enough gantries on which a red ‘X’ can be displayed to indicate a land closure because of a breakdown.

Smart motorways come in two forms, dynamic hard shoulders (DHS) and all-lane running (ALR). The key difference between the two is that on DHS the hard shoulder is only open for traffic at certain times, such as peak periods. The first DHS scheme was installed in 2006 on the M42 J3a-7. At the end of 2018, DHS covered 66 miles of the network:

ALR has been the standard for new smart motorways since 2012. On these schemes the hard shoulder has been converted to a permanent running lane.

The report analyses casualty data on smart motorways  for the four-year period 2015-2018. The data is presented in a number of ways and a mixed set of findings emerge.

The percentage share of serious casualties on DHS and ALR was lower than their share of traffic in 2018 but the reverse was true for each of the previous three years.

Highways England produced a separate assessment Smart Motorway All Lane Running Overarching Safety Report, which provides a ‘before and after’ assessment of the first nine ALR schemes, including a counterfactual scenario. This used one year of post-opening data for the majority of the schemes, and three years for some.

“Overall, there has been a statistically significant reduction of 18 per cent in the all-casualty rate from 14.7 per hmvm to 12.1 per hmvm when compared to what might otherwise have been expected,” reports the DfT.

Summarising the results, the DfT states: “The high level statistics suggest that fatal casualty rates on the ALR network as it stands are lower, while injury rates are slightly higher. The risk modelling suggests that when converting conventional motorways to ALR, many risks decrease, while some increase. For example, the risks of a vehicle being driven too fast, and of a vehicle drifting off the carriageway, reduce whilst the risks of unsafe lane changing and of a vehicle stopping in a live lane increase. Overall, the evidence shows that in most ways, smart motorways are as safe as, or safer than, conventional motorways, but not in every way.”

“As expected in the risk modelling, the likelihood of [personal injury] collisions involving a vehicle stopped in a live lane has increased,” the DfT reports. “Looking at the first nine ALR schemes before and after their introduction, total live lane collisions have increased from an average of three per year before the ALR was introduced to an average of 19 per year after the motorway had been converted to ALR.

The DfT emphasises that the figure of 19 needs to be seen in the context of 9,206 live lane breakdowns per year across the ALR schemes.