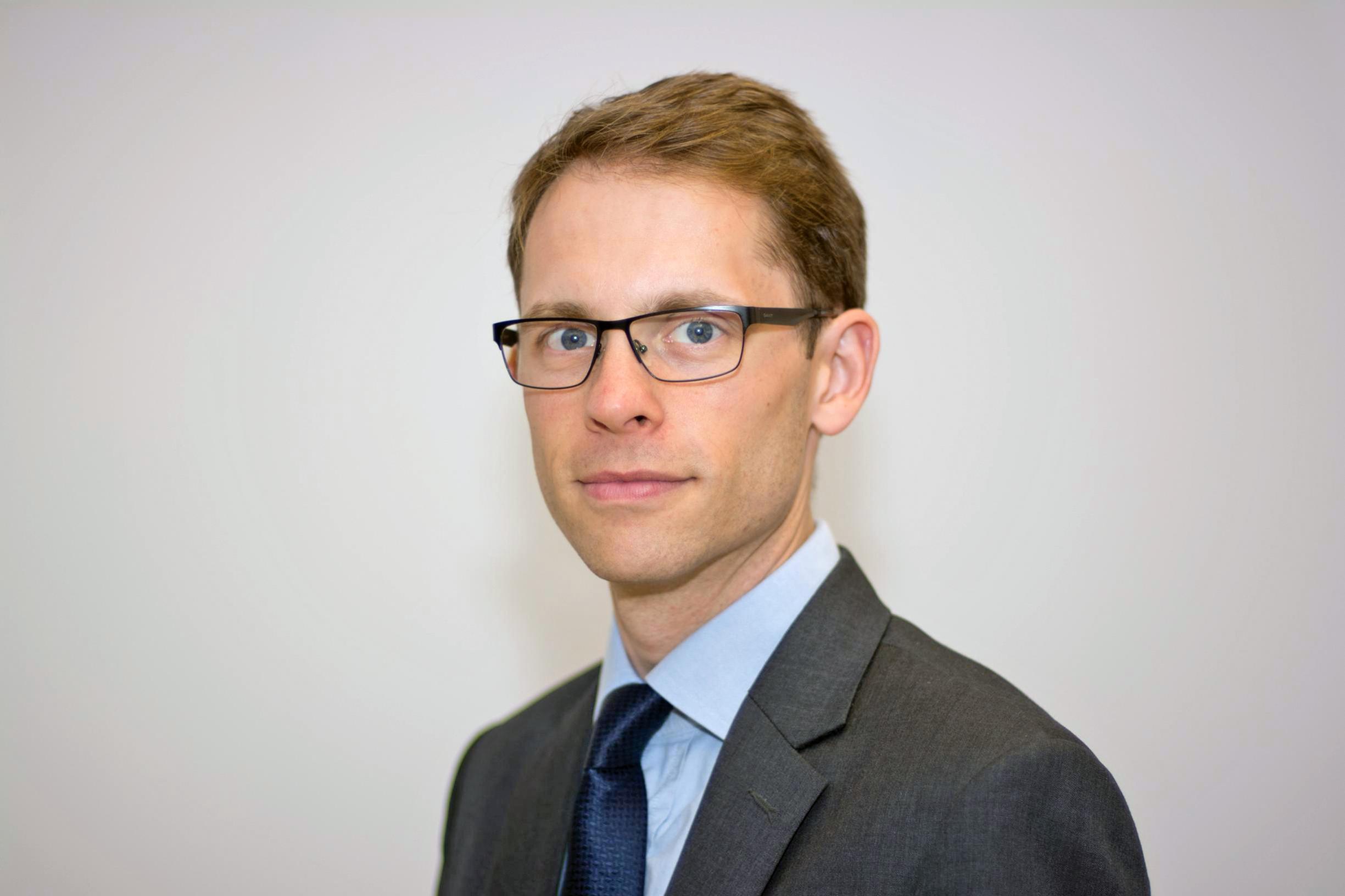 We know the next decade is critical for cutting transport emissions and limiting planetary temperature rise. We will either have dramatically boosted the occupancy of vehicles while cutting the number of them, driven up the use of walking and cycling, increased public transport use substantially, cut emissions from flying – or we won’t.

The pressing question is not why, or by when, or even what or who. It is how.

At this point it’s tempting to reach for perfection. A clean sheet design to meet a pressing need. Governments and the private sector would, for example, productively collaborate in committed yet flexible ways. Joined-up government will no longer be an old joke because it won’t be a joke at all, it will be business as usual. I will be able to fund the family’s holidays purely off the credits I earn with my pedometer. And so on.

Hang on though, we’re only talking about a decade here. And we aren’t starting with a clean sheet. And we don’t live in a dictatorship. People will actually have to like at least some of these changes. Politicians are inevitably not keen on things they think people really won’t like. The memory of the fuel strikes doesn’t fade entirely. There is a wonderful (one of so many) moment in Yes, Minister where the fictional PM takes on a dreamy, wannabe-statesmanlike look and says “It’s the people’s will. I am their leader. I must follow them.”

In other words we can’t just push sustainable transport to the max if we can’t take people with us; and yet we can’t just do what people want because lots of what lots of people want is wholly incompatible with our emissions targets, cleaning up our air, living in more pleasant places.

Let’s try the positive side. Humans are very social animals, and much as it’s hard for us to form new habits it is far from impossible; sometimes previously ‘inevitable’ behaviours can quickly shift. We used, as a nation, to want to smoke much more than we do now.

We used to recycle very little. In the 1970s London had a now-unthinkable debate about whether to create a motorway ‘box’ across the city to speed motorists into and through it. The majority of Stockholm citizens voted against a proposed congestion charge scheme before it came in as a pilot. Yet once through the pilot phase, a majority voted in favour of making it permanent, as it is.

So, what would a realistic version of good look like here? Let’s start top-down. National government has to get its act together on this mobility shift as part of reaching our emissions target.

It needs to have the vision, yes, but it also needs a strategy that reaches out to more local authorities of all kinds and helps them with policy, legislation, regulation, advice, resource, funding as needed.

It must get the private sector using all its investment and ingenuity to the common good. It must cohere its own approaches to mobility, land-use planning, tax, economic growth and connectivity together – and to offer help to local actors to do their version of the same. No more treating public and shared transport as if they were entirely different things; no more dipping of toes in water; time to rethink the taxation of mobility to fit it with climate change; time to use the Government’s muscle in defining land-use planning to the same ends.

Local government has to push its case for all that, as well as making its own path. It must stop looking jealously at its neighbours or competitors (a game national government should also cease refereeing) and reach out to them instead. Local government should feel encouraged to not just try a little bit of something, or little bits of a few things but rather to analyse what can work in their areas and then go for it at scale – including using the sticks in their armoury (parking charges; clean air zones) alongside or after the carrots.

Public transport remains utterly vital to all of this. But simply pumping money into existing public transport will not be enough (and there is a side-order question about how well the bang is extracted from each public transport buck); instead it has to be well designed, adaptable and fully integrated with all other modes of sustainable transport.

That means we have to intelligently embrace shared transport. Plenty of other developed countries have got the memo on this, that it is part of the answer. The attitude from authorities in the UK is a keener one than ever, but still a lot less keen that it will need to be. So let’s see an end to box-ticking exercises with a few car club cars or shared bikes here and there; and an end to the headache-inducing patchwork quilt of options and restrictions that consumers face. Instead, let’s work on how to stop demonising the car per se and instead get it into its rightful places and in its most efficient forms.

Liftsharing to work where no more sustainable version of the journey is feasible will have to become very mainstream. Giving up ownership in favour of periodic use likewise. All shared options are going to have to blur into public transport and vice versa, with more responsive bus services finding a major role in reversing decades of bus patronage decline (including in recent years in the former poster city for bus use, London).

We are going to have to make active travel the attractive, easy, quick, cheap choice for lots more journeys in lots more places. We need to help this all along by building a network of mobility hubs in the right places that are flexible to future needs. Done right, they can also make using the solo occupancy private car more awkward, expensive and socially unacceptable.

We are going to have to stop kidding ourselves that electrifying all existing solo occupancy private cars (and/or taking their drivers away) will crack all this, because we need to travel less generally.

That’s not to say electric vehicles don’t have a significant role to play, especially in areas of particularly poor air quality.

This is rather a long list already, I hear you thinking, how are we going to do all this – what can help?

I think there are four crucial groupings.

First, this has to be stuff people like, at least in part. We need to understand not just what they think now, but what they truly experience now, what their barriers and openings are; and then to iterate on how to get the most from those in ways that are again at least in part popular. Let’s remember that mantra of behaviour change: make it easy, attractive, social and timely. That’s not the same as telling people what to do even if it doesn’t work for them.

Next is to tip the scales by building things right (and stopping building them wrong).

The next is to use incentives. Why not financially incentivise employers on staff travel to, from and for work? How do we reward people for making the right mobility choices, rather than just talk about (but usually fail to act coherently or at all) penalising them for making the wrong ones?

The fourth is to get the carrots and sticks in the right order. I doubt you were wondering, but for clarity that means that at least some of the carrots need to come first or at minimum alongside the sticks. Sticks before carrots spells disaster. London’s public transport (particularly bus) expansion and bus priority measures, among other steps, got going before its congestion charge started in 2003.