DfT urged to sort out ‘mess’ of emission-based traffic zones 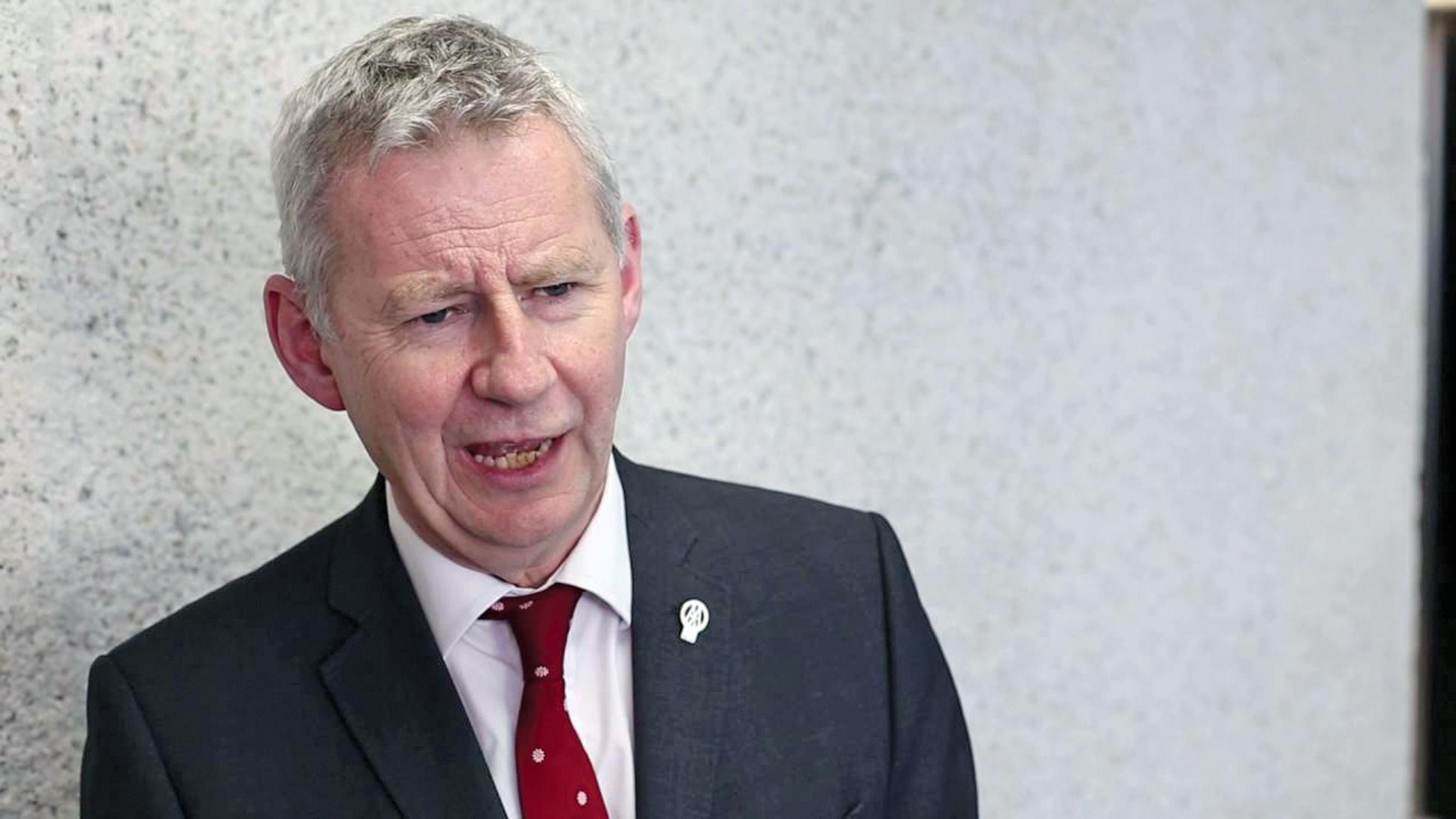 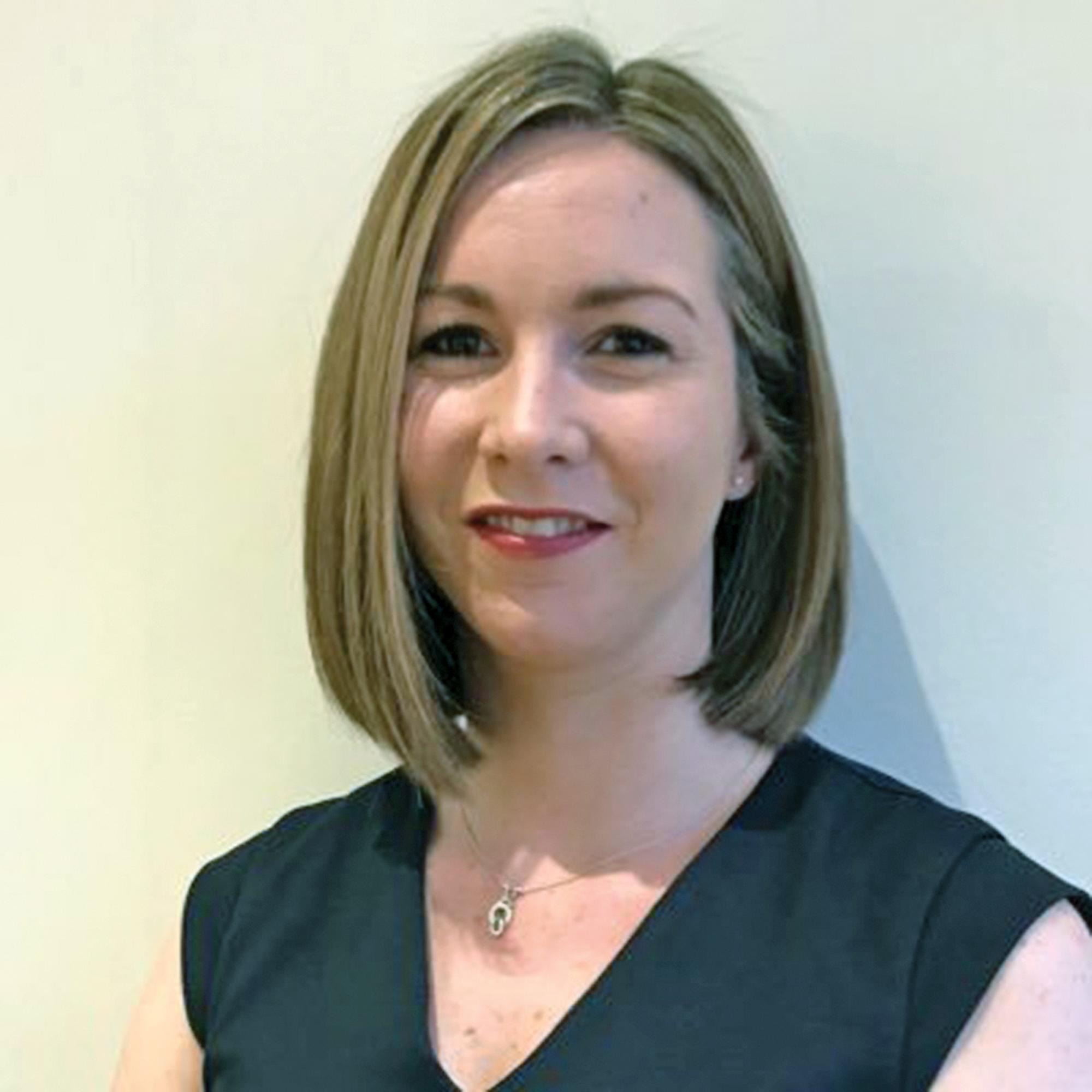 Motoring and freight bodies this week demanded Government action to bring consistency to the plethora of emission-based traffic restrictions being promoted by councils in England.

The first charging clean air zones (CAZ) are due to be implemented this summer in Birmingham and Leeds, with  further schemes following soon after in places including Bristol, Bath and Greater Manchester.

Councils are also developing plans for zero emission zones (ZEZs). Oxfordshire County and Oxford City councils are consulting on a ZEZ supported by a road user charge in Oxford city centre (LTT 10 Jan). The City of London Corporation is to introduce a zero emission street.

AA president Edmund King told LTT this week: “We think it is a total mess and getting out of control. Almost daily different schemes are being proposed.

“For any national companies (such as the AA) it is a total nightmare to know where our vehicles can or can’t go, or indeed whether they will be charged or not.

“We need stricter national guidelines and more consistency across the country.

“Under some regimes we can’t fix vehicles without being charged as there are no appropriate zero emission vans with the towing capacity and payload that we require. This is ironic as broken down vehicles cause more congestion and hence more emissions.”

Richard Burnett, chief executive of the Road Haulage Association, criticised the Oxford ZEZ. “Imposing a scheme where even the cleanest Euro VI trucks will be hit with charges is absurd. The councils have offered no evidence to show how these measures will improve air quality so we can only conclude this is all about showcasing their green credentials instead of making the tough choices to tackle emissions.

“These are poorly conceived ideas, which will leave Oxford’s communities footing the bill with price hikes in the high street if they go ahead.”

The Freight Transport Association has met with Oxfordshire and urged it not to implement the ZEZ in December.

Natalie Chapman, the FTA’s head of urban policy, told LTT: “It’s simply far too soon to be putting in restrictive schemes for zero emissions. There are really knotty problems with electric vehicles that need to be overcome.”

There is currently no ultra-low emission truck standard, although the Low Carbon Vehicle Partnership is leading work to develop one.

Oxfordshire and Oxford have set their own emission standards to determine what large vans and trucks, and HGVs, will be granted free entry to the ZEZ.

“We can’t have cities defining their own standards,” said Chapman. The FTA has asked the DfT and Defra to inform councils of the work on a national standard, and to request that councils wait for this work to be completed, rather than setting standards themselves.

“We absolutely support the need to clean up the air and we’ve got the challenge of the climate emergency as well,” said Chapman. “We support what’s trying to be achieved, the question is how to deliver it.”