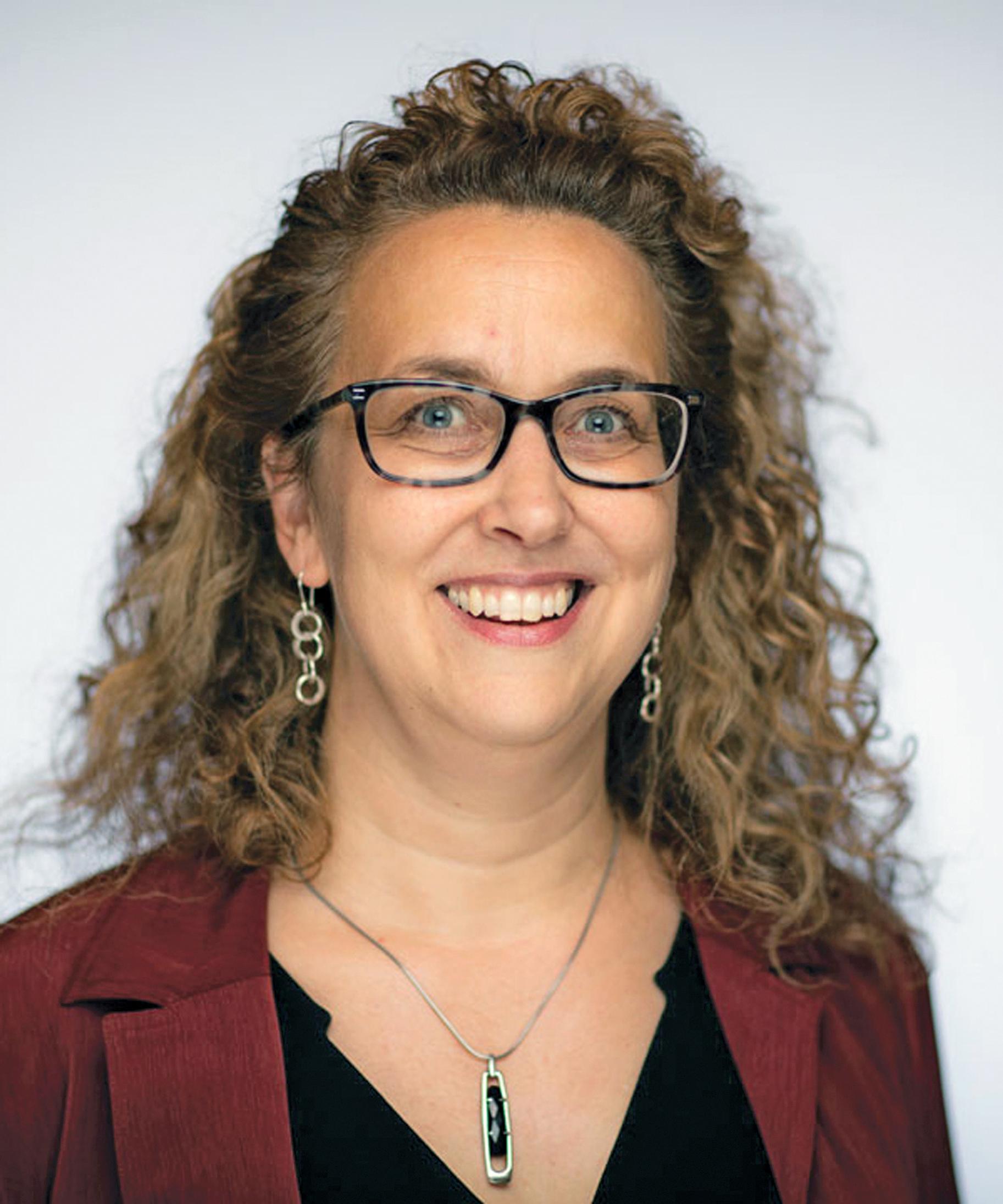 The first meeting of the House of Commons’ citizen’s assembly on climate change takes place this weekend, involving 110 members of the public, and dozens of academic and stakeholder advisors.

Climate Assembly UK has been formed by six Commons select committees, including transport, and will make recommendations on how the UK can meet its statutory target to deliver net zero greenhouse gas emissions by 2050.

This weekend’s gathering will be followed by three further weekend meetings before the end of March.

The assembly is being supported by three expert groups.

An ‘expert leads group’ ensures that Climate Assembly UK “upholds the key principles of balance, accuracy and comprehensiveness, and that the assembly focuses on key questions about how to achieve net zero emissions by 2050”. Its members are:

An advisory panel has been formed of stakeholders with an interest or expertise in the areas of climate change that the assembly will consider. It provides advice on matters such as who is invited to speak to the assembly, the topics of discussion, and the information provided.

The House of Commons has contracted three organisations to run Climate Assembly UK:  The Involve Foundation, Sortition Foundation and mySociety.