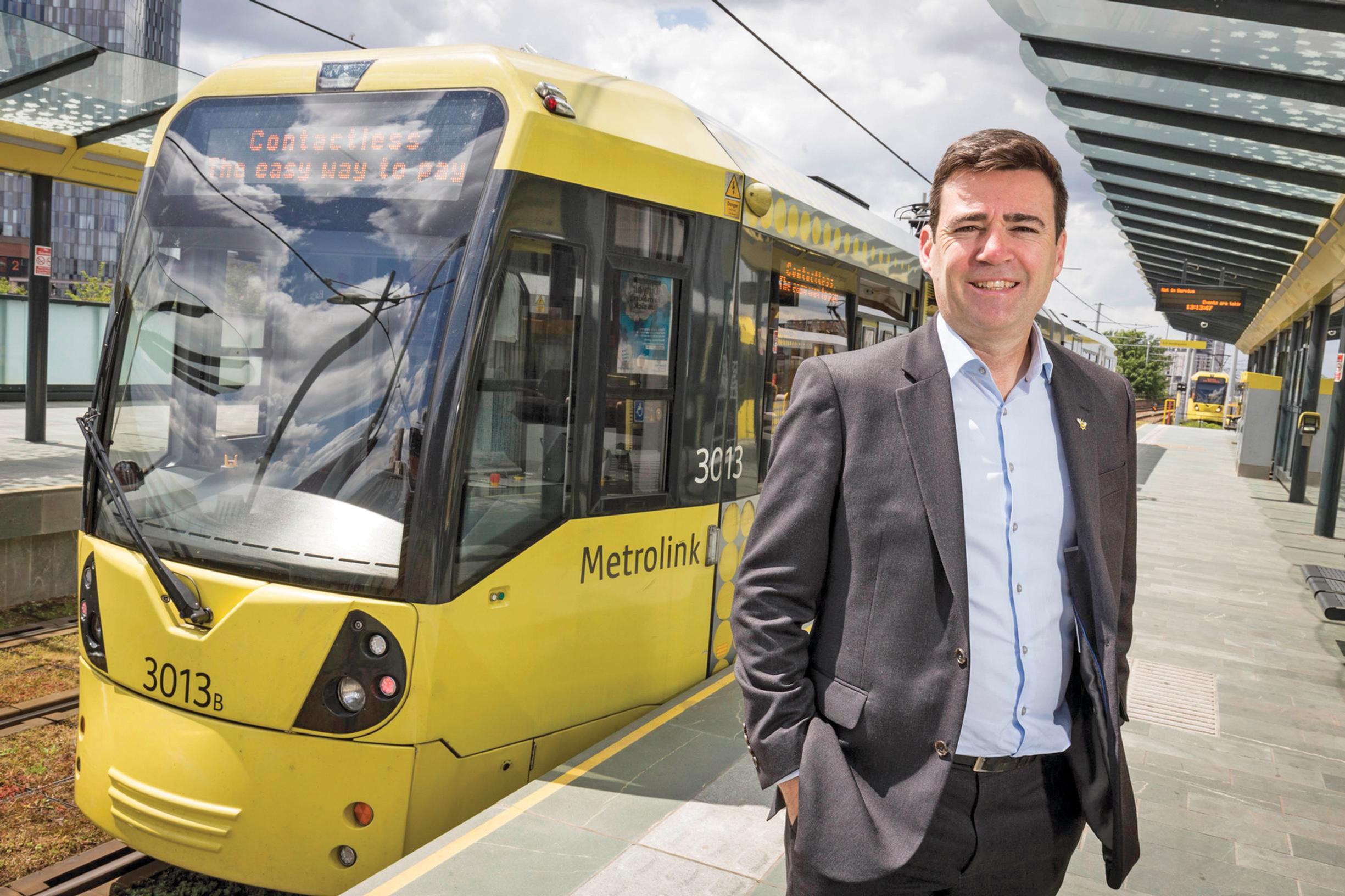 Greater Manchester Combined Authority has authorised development work on a further 25 schemes forming part of the conurbation’s Bee Network of walking and cycling routes, taking the value of projects in the programme to almost £500m.

The sixth tranche of programme entry approvals increases the number of schemes  in the programme to 82, with an estimated cost of £492.7m.

Of this, £358.5m is expected to come from mayor Andy Burnham’s cycling and walking challenge fund and the remaining £134.2m from the districts.

The mayor’s challenge fund currently has £160m to its name. This was allocated from the £243m Transforming Cities Fund grant that Greater Manchester received from the DfT.

The £492.7m programme also excludes the cost of one scheme, the Greater Manchester bike hire scheme for the “regional centre” (suggesting Manchester and Salford) for which procurement is expected to commence this month. There is no confirmed public sector cost at this stage.

Programme entry status gives the scheme promoters the confidence to proceed with the project’s development, prior to securing either conditional approval and/or full approval.

The Bee Network on paper stands at about 1,800 miles and is described by Transport for Greater Manchester as “the longest, integrated, planned network in the country”.

Thirty-seven applications were made by district councils to round six, and the Greater Manchester cycling and walking board has granted programme entry status to 25.

The accepted schemes come from nine of the ten districts, the exception being Wigan. Their combined forecast cost is £154m, of which £141m is being sought from the mayor’s fund.

Transport for Greater Manchester is working with scheme promoters to create a prioritised list of schemes, along with a pipeline of schemes to be developed sufficiently so as to enable early delivery when additional funding is secured.

A Greater Manchester streets for all design guide is being prepared to ensure uniform scheme standards for walking and cycling schemes across the conurbation.