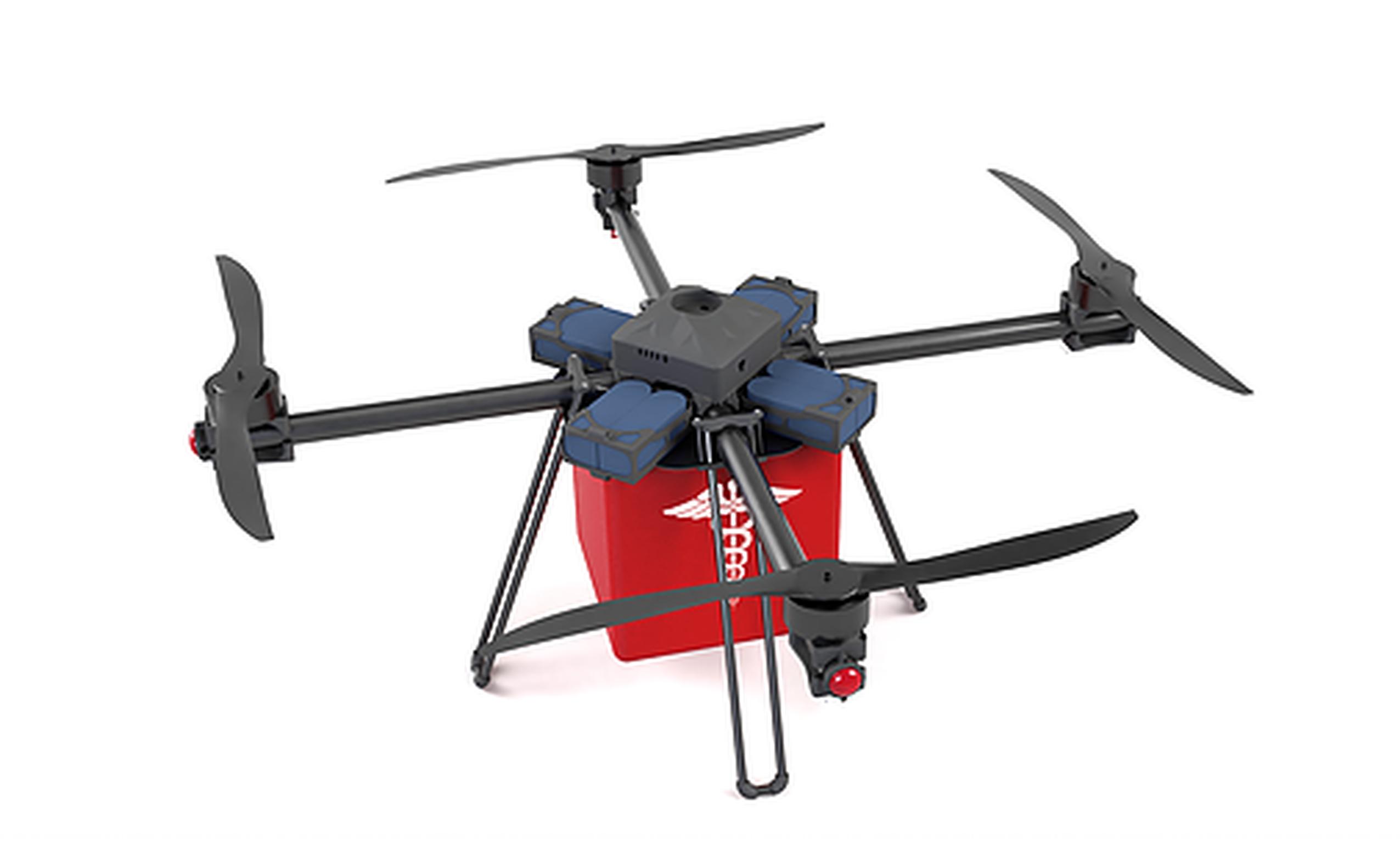 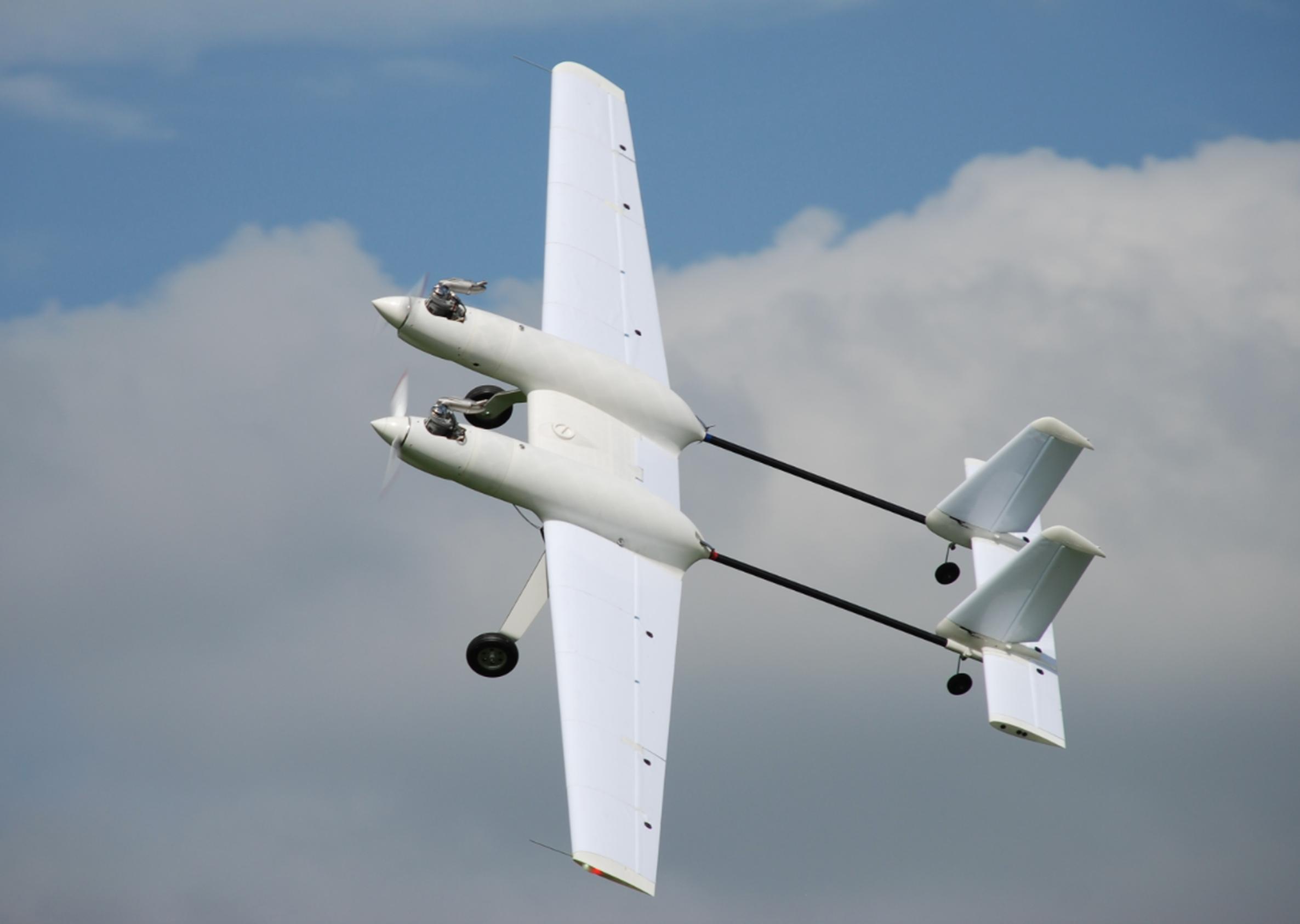 The Solent area on England’s South Coast could become the first place in the country to trial drone deliveries in a project involving the National Health Service.

Drones could be used to transport packages between hospitals  in Portsmouth and Southampton and St Mary’s Hospital on the Isle of Wight, as well as from GP surgeries to hospital labs. Inter-hospital flights could also be extended westwards to Bournemouth and Poole.

The bid says these would be the first UK trials of unmanned aerial vehicle (UAV) flights using beyond-visual-line-of-sight operation.

“Fixed-wing and vertical-take-off-and-landing UAVs, collectively described as ‘drones’, are starting to see increasing use for medical logistics in the developing world where companies such as Zipline have established commercial services moving blood and pathology samples from remote communities to hospitals for analysis in rural Ghana and Rwanda,” says the bid submission.

“Implementing these approaches in the developed world, where there are high levels of commercial air traffic and complex regulation, which currently restricts ‘beyond-visual-

Solent says a trial movement of a live organ occurred between medical establishments in the United States in May, adding that: “Commercial interest is growing regarding setting up similar services to assist the NHS.

“Medical logistics is likely to be the initial domain that sees the first mass deployment of UAVs in a commercial context,” says Solent, suggesting that this application could win public support.

Before trials can commence, the project will have to develop a number of support tools.

One of the factors holding back the development and deployment of UAV logistics systems in the UK “is the lack of understanding of how joint airspace for manned and UAV platforms can be managed”.

“A central goal for the project is to develop fundamental understanding of how UAVs operating BVLOS will be best managed alongside manned aircraft in controlled and uncontrolled airspace.”

Simulation software will be built for air traffic controllers to evaluate UAV management policies and optimal deployment rules. “Once the simulation tools are available, Southampton Airport along with NATS [air traffic controllers] have stated their intent to use these to develop UAV corridors along with management strategies using historic datasets of commercial flight activity and projected UAV use across the Solent region.

The simulation work will inform the design of a UAV air traffic management system.

A planning and flight authorisation portal will also be built, enabling airspace managers and UAV operators to co-ordinate operations.

The whole project will be overseen by the University of Southampton’s transportation research group and computational engineering and design group. The former has a research specialism in last-mile logistics systems under the leadership of Professor Tom Cherrett, and the latter in autonomous system design led by Professor Jim Scanlan.

The University of Southampton and Southampton City Council have already participated in the NESTA ‘Flying High’ challenge that investigated the potential for UAV delivery of medical products between hospitals. This identified that congestion and long journey times by road and ferry between  the Southampton and Portsmouth hospitals and St Mary’s Hospital in Newport, Isle of Wight, resulted in high delivery costs and inefficiencies to the NHS.

Solent Transport says one potential use for UAVs is the transport of time-critical medicines and treatments.

“There is scope for trialling UAV delivery of chemotherapy kits to the Isle of Wight where patients currently have to travel to Southampton General Hospital for chemotherapy treatment on a regular basis.

“The concept would involve the transport of specialised kits by drone from Southampton to recognised locations where they would be taken to the patient’s home and administered by local medical staff.”

Trials would begin using  dummy payloads. “Subject to ethical approval, trials of live samples would then be undertaken.”

Explaining the possible GP surgery trials, Solent Transport says the 75 surgeries in Southampton are served by a fleet of 12 vans, each travelling on average 75 miles a day, collecting 292 samples a day, and making two deliveries to the pathology labs at Southampton General Hospital from midday onwards.

“Just over 1,000 samples have been taken from patients and are ready for analysis by 11.00am on a typical weekday, whereas fewer than 40 are typically received by the hospital pathology labs for analysis by this time,” says Solent Transport. “Direct UAV delivery from certain surgeries could significantly reduce the bleed-to-analysis time and improve human resource management and efficiency, whilst also reducing the road logistics footprint of the pathology operation.”

It adds: “There could be a much wider range of opportunities using UAVs for distribution of pathology samples across urban and rural settings in Dorset, which has attracted the interest of the NHS One Dorset Pathology Service.”

Talks with organisations outside the health sector have also identified potential “high value, time sensitive, small consignment flows from the Southampton Sustainable Distribution Centre to Southampton Port which could be trialled [with UAVs]. Similar opportunities exist in Portsmouth.”

The project will use the fixed-wing “Spotter” UAV, developed by the University of Southampton, for inter-hospital routes, and a vertical take-off and landing UAV developed by Motion Robotics for short-hop city movements, such as for GP surgeries.

Another component of the trial will develop systems for  delivering packages to and from the UAVs. “This might involve a combination of micro-consolidation points, mobile landing sites (vans) for vertical take-off and landing UAVs, and sustainable last-mile modes such as cargo cycles,” says Solent Transport.