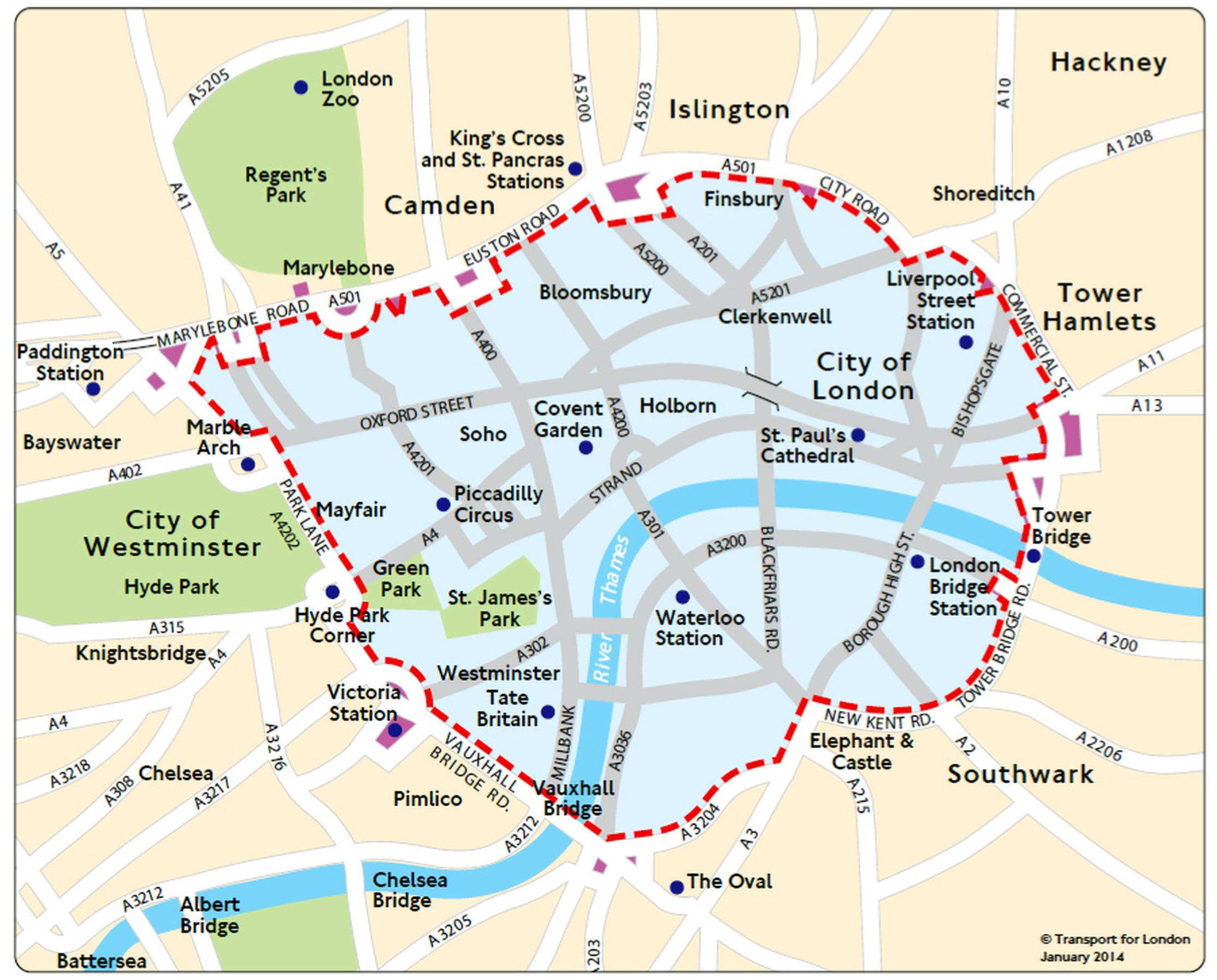 A sharp reduction in nitrogen dioxide concentrations has been recorded in central London since the ultra-low emission zone (ULEZ) was implemented on 8 April, according to the Greater London Authority.

The GLA says roadside concentrations of nitrogen dioxide in the ULEZ fell by about 32μgm3 or 36 per cent between February 2017 and September 2019. It believes the majority of the decline (23μgm3 or 29 per cent) is a consequence of the ULEZ.

Welcoming the report findings, London mayor Sadiq Khan said: “These figures prove without a doubt that the ULEZ is exceeding expectations, reducing polluting vehicles and cleaning up our lethal air.”

The minimum standards for the ULEZ are:

Non-compliant cars, vans and motorcycles pay a daily charge of £12.50 and lorries, buses and coaches £100.

The number of non-compliant vehicles circulating within the zone has fallen by about 13,500 on an average day, a drop of 38 per cent, the GLA reports.

The proportion of compliant vehicles has grown from 39 per cent in 2017, to 61 per cent in March, to 74 per cent in September (during charging zone hours – the compliance rate across all hours of September was higher, at 77 per cent).

Data for September shows an average of 85,854 unique vehicles driving in the ULEZ during congestion charging hours, of which 63,721 were compliant and 22,133 non-compliant.

This contrasts with an average of 91,035 unique vehicles in March, just before the ULEZ was launched, of which 55,457 were compliant and 35,578 non-compliant.

Time-limited 100 per cent discounts/exemptions are offered to groups including residents of the ULEZ and disabled people. Taxis are also exempt.

There is no evidence that air quality has worsened on roads just outside the ULEZ boundary, says the GLA. “None of the air quality monitoring stations located on ULEZ boundary roads have measured an increase in NO2 concentrations since the ULEZ was introduced.”

Road traffic flows in central London from May and September of this year were between three and nine per cent lower than in the same period of 2018 “though further analysis is needed to better understand long-term complex changes in traffic flows as a result of the ULEZ”.

Transport for London has revealed that drivers purchased 2.1 million ULEZ charges up to 31 August, resulting in £30.67m of revenue. Meanwhile, 223,952 penalty charge notices were issued, with a value of £10.62m.