HS2 review team gets to work 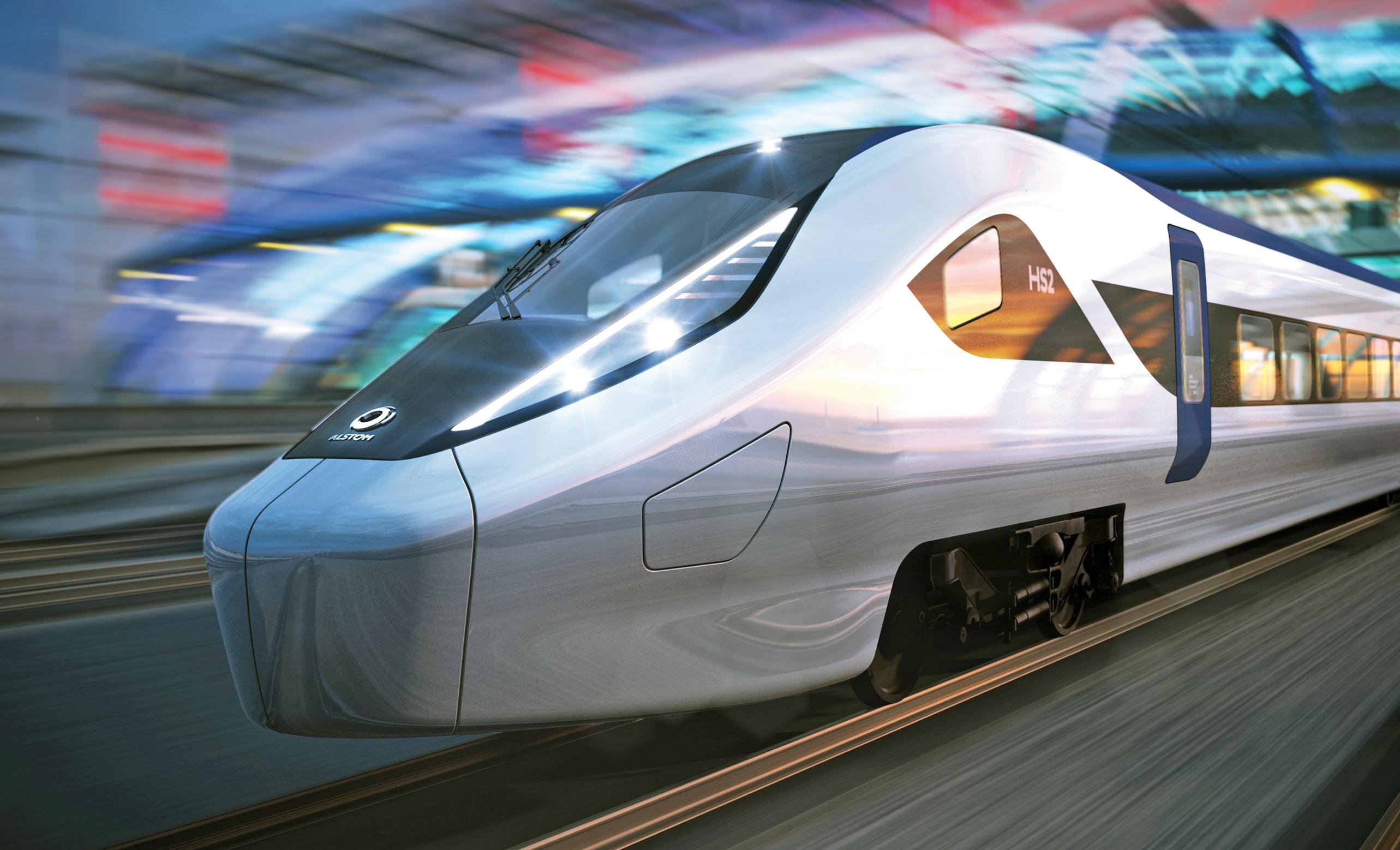 The government’s review into the future of HS2 is considering a huge range of questions, including the capability of HS2 Ltd to lead the project, the likely costs and benefits of the project, the realism of the business case, and the impact of building only bits of the network.

The review’s terms of reference were published last week alongside details of the review team. One of the most eye-catching appointments is that of the Labour peer Lord Berkeley, a fierce critic of HS2, to serve as deputy chair.

Review team chair Doug Oakervee told The Times last week he did not want to see HS2 abandoned. “I would have thought it would be a sad day if we scrapped it. It’s about how we deliver it and what’s delivered. There is a need to increase capacity in the rail network.”

Oakervee will present a report this autumn to transport secretary Grant Shapps, the Prime Minister Boris Johnson, and the chancellor Sajiv Javid. Shapps has said the Government plans to make a decision on the project’s future before the end of the year. The timetable could, however, be impacted by Brexit and a possible General Election.

Johnson has ordered the review into the project to build a Y-shaped 225mph railway from London Euston to Birmingham and onto Manchester and Leeds. The project remains officially costed at £55.7bn in 2015 prices, but Johnson himself said recently that he expected the final cost to be “north of £100bn”.

It is widely believed that phase one will be delivered years late. The Government announced winners of two-stage design and build contracts for phase 1 in July 2017 but has yet to give notice to proceed to construction. Contractors are reportedly unable to deliver the project within the available funding envelope.

HS2 has already consumed vast sums of public money. The DfT said this week that HS2 Ltd had spent £4.7bn up to 31 March this year, and the DfT had spent a further £3.3bn on land and property acquisition. The overall spend is put at £7.4bn because £600m of the above spending is VAT, which is not classed as part of the overall cost to the taxpayer.

The review will consider:

Deputy chair Lord Berkeley has been one of the fiercest critics of the project. He has championed the work of quantity surveyor Michael Byng who says HS2’s costs have been wildly underestimated.

Earlier this summer Berkeley said the problems with HS2 were “ten times worse” than those of London’s Crossrail project (LTT 19 Jul). “The evidence of cost overruns, cover-ups and, I must say, fraud and worse [on HS2] are rampant even before the permanent construction work has started,” he told the House of Lords. Berkeley set out proposals to dramatically cut back HS2 last December (see panel, left).

Oakervee and Berkeley will be supported by a panel comprising:

Each panel member will focus on a specific area of interest, and will feed in to and be consulted on the report’s conclusions, without having a right of veto in the event that consensus cannot be reached. The DfT will provide support to the review.

Shapps said last week: “The Prime Minister has been clear that transport infrastructure has the potential to drive economic growth, redistribute opportunity and support towns and cities across the UK, but that investments must be subject to continuous assessment of their costs and benefits. That’s why we are undertaking this independent and rigorous review of HS2.”