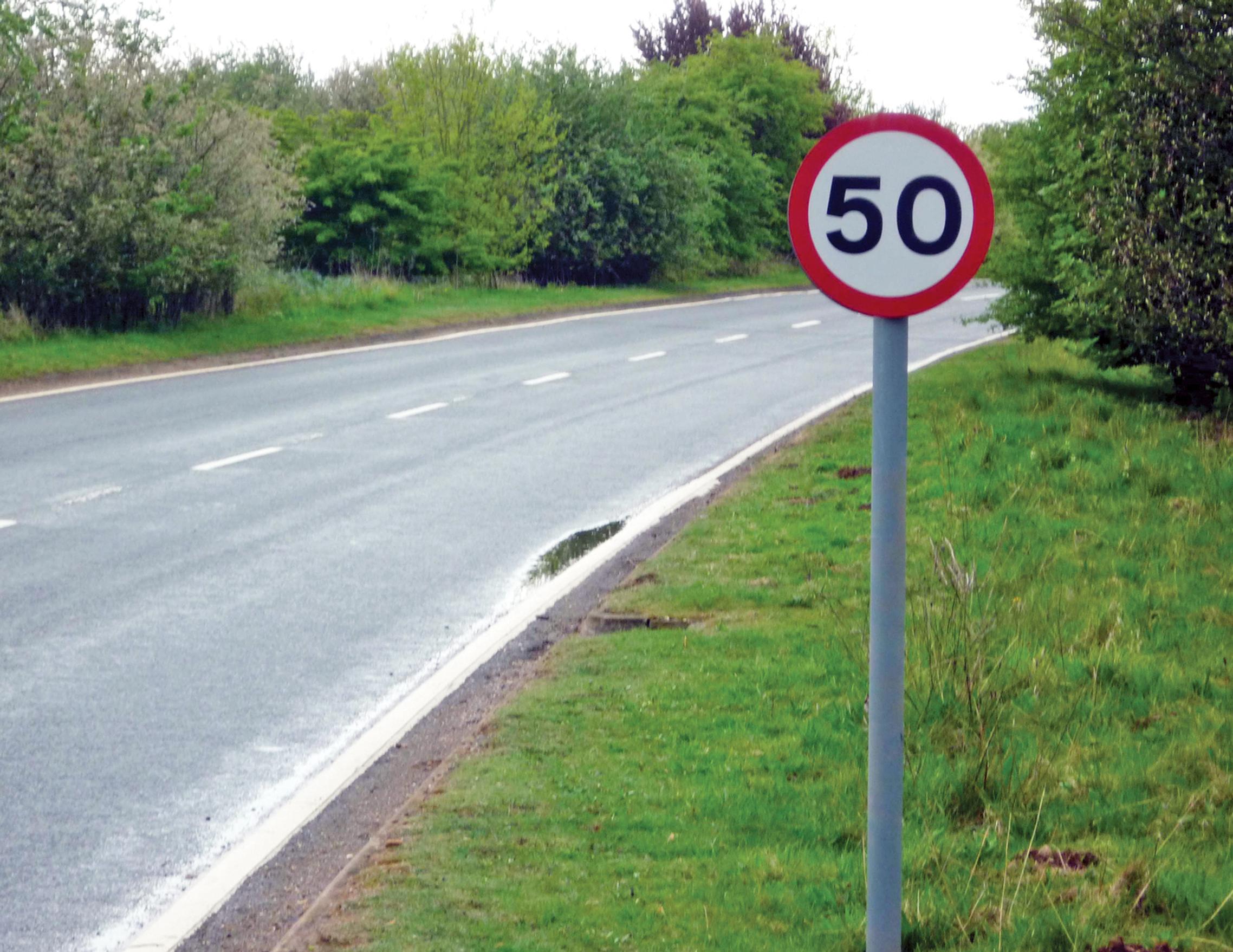 Average speed cameras are to be installed in England and Wales to enforce reduced speed limits introduced on air quality grounds.

Cameras will be installed on a stretch of the A127 dual carriageway in Basildon, Essex, and at a number of sites in Wales.

Essex County Council published the speed limit order this week to cut the limit from 70mph to 50mph on a section of the A127 between the 40mph limit at Fortune of War junction and the existing 50mph limit to the east of Pound Lane junction.

The Department for the Environment, Food and Rural Affairs  (Defra) has approved the proposal, which is intended to ensure the area complies with the EU annual mean limit value for nitrogen dioxide by 2020 at the latest.

LTT asked Essex what the implications of using speed cameras for air quality purposes were, such as whether it would be appropriate for offenders to be offered speed awareness courses, which focus on road safety.

A spokeswoman said: “The safety benefits of the 50mph limit are also very positive and a 50mph limit on this section was already being considered on those grounds. The safety benefit is included in the ‘statement of reasons’ [for reducing the limit]. The offer of a speed awareness course for offenders has yet to be decided.”

The Welsh Government is considered installing average speed cameras to enforce 50mph limits that were introduced last June on the M4 at Port Talbot and at Newport, the A470 near Pontypridd, the A483 at Wrexham and the A494 in Deeside, Flintshire. The limits are intended to reduce nitrogen dioxide concentrations rather than accidents.

The Welsh Government has made the speed limits permanent with effect from mid-July, although data on their effectiveness is not yet available. A spokesman said: “The earliest that the effects of the 50mph speed limit on nitrogen dioxide levels is known will be September when a full set of annual on-site air quality data is available.”

Asked for details of enforcement, the spokesman said: “Our officials are continuing discussions with the police and GoSafe about the most appropriate method of enforcement going forward, including average speed cameras to help ensure 24-hour a day compliance.

“Enforcement of the speed limit on the section of M4 between Junction 25 and Junction 26 in Newport, which is set via the variable speed limit, is undertaken via existing spot speed cameras.”

Tim Shallcross, head of technical policy for IAM Roadsmart, welcomed the reductions in speed limits for air quality purposes but said they needed enforcement, because many drivers were unaware of the consequences of air pollution or chose to ignore it.

“At the moment, speed cameras right across the UK are there for casualty reduction,” he said. “GoSafe’s current brief is to reduce casualties. You would have to change it to say, ‘We’re going to enforce the speed limit because it’s a speed limit, even though there isn’t a history of casualties there’.

He also said speed awareness courses focused entirely on safety messages and would need amendments if some of the future participants have been caught exceeding limits imposed for environment reasons. “Should you have a separate course on the environmental effects of breaking the speed limit?”

Answering these points, the Welsh Government spokesman said: “We are continuing to work closely with the police, GoSafe and other partner organisations with regards to enforcement of the speed limits for air quality. It is acknowledged that existing guidance, policy and the speed awareness course curriculum may need review and amendment and this is included within the ongoing discussions.”

Welsh Government environment minister Lesley Griffiths acknowledged that compliance with the 50mph limits is low. “People clearly don’t understand why those variable speeds [sic] have been brought in.” But she then appeared confused herself about why the lower limits were introduced. “They [drivers] don’t realise that it’s for carbon emission reduction,” she said. “They think that it is perhaps for speed calming.”

She added: “We will be enhancing communications around the reason for the speed restrictions and providing new permanent traffic sign layouts at all sites, so that the public is aware of the importance of these measures.”