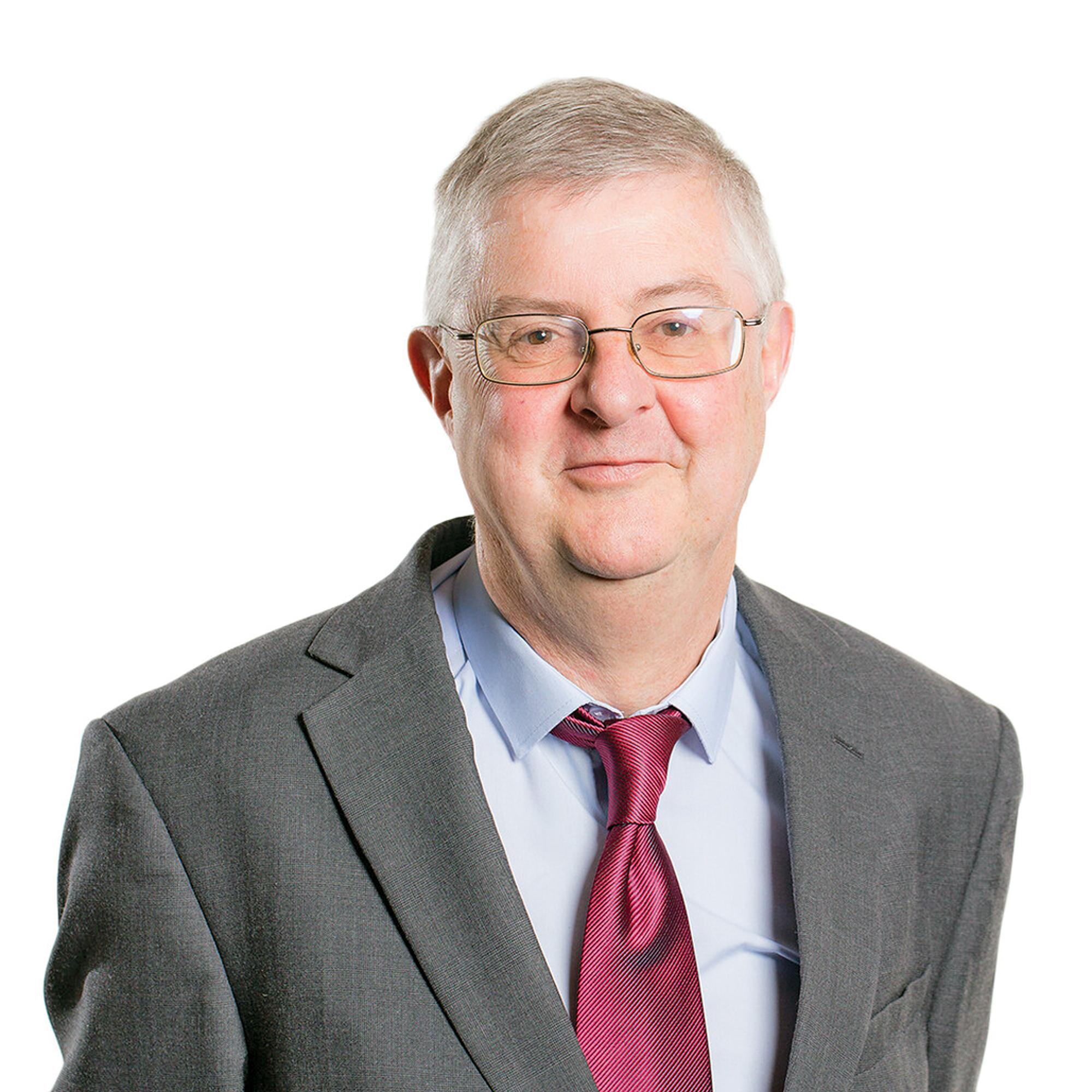 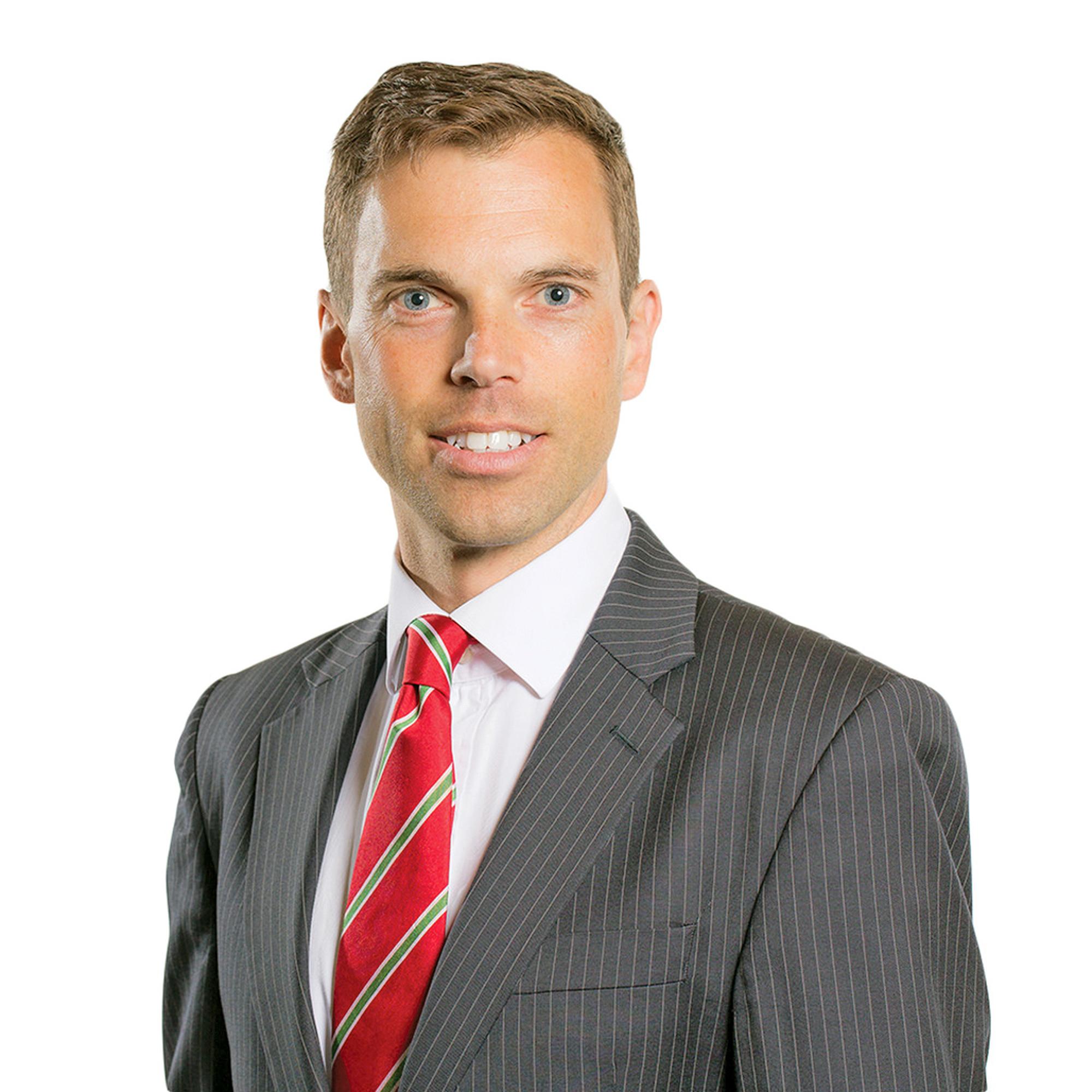 Welsh ministers have made conflicting statements on how the money saved by not building the M4 Relief Road will be spent.

First Minister Mark Drakeford announced the scrapping of the road round the south of Newport last month, against the advice of the public inquiry inspector (LTT?07 Jun). The inquiry heard that the forecast construction cost was £1.321bn.

Lord Terry Burns has been appointed to lead a commission to suggest alternative proposals to alleviate congestion on the existing M4 at Newport. The Government hopes the commission’s members will be appointed “before the summer recess”.

Last week, First Minister Mark Drakeford said Lord Burns would not have to worry about funding for the commission’s proposals. “We were prepared to spend £1bn in solving the problems around Newport. He has the first call on all of that billion,” said Drakeford. He claimed that would be by far the biggest sum ever spent in Wales on solving a transport problem of that sort.

However, economy and transport minister Ken Skates painted a different picture before an Assembly committee this week. He said not proceeding with the M4 project would “firstly mean that we have less risk against other spending priorities across areas like transport, education and health”.

He stressed that he and the commission were focused on resolving the challenges of congestion around Newport, but continued: “The decision not to pursue the Black Route does not give me or anyone else a blank cheque to pursue otherwise unaffordable pet transport projects in South-east Wales or elsewhere using the imagined windfall.

“The bulk of the expenditure for the Black Route would have fallen in years for which we do not yet have a budget. Last year we published the Wales Infrastructure Investment Plan mid-point review which sets out our ambitions for infrastructure investment across Wales, including a range of high priority long- term investment commitments which will extend beyond the period for which we have set budgets.

“These include the next phase of the 21st Century Schools programme, the Velindre Cancer Centre, major road schemes (e.g. the enhancement of the A55) and public transport infrastructure, such as the South Wales Integrated Transport Metro.”

The Government this week  gave the Assembly’s public accounts committee details of M4 scheme expenditure. The total spent to date, including VAT, is £114.1m. Winding up the scheme will cost a further estimated £9.2m.

When the public inquiry began in February 2017, the “inquiry preparation and running costs” were estimated at £22m. They were revised during the inquiry to £44m. “The eventual out-turn of this element was £53m, excluding VAT, or £61m including VAT,” says the Government briefing. “£61m is the final figure included in the £114m.”

Another set of figures allocates £80m of the £114m to the Costain Vinci joint venture for “technical and procedural work” and £10.7m to land acquisition and compensation for planning blight since 2013. The latter figure excludes the earlier purchase of properties from 1995 to 2010, when similar M4 schemes were promoted but eventually abandoned.