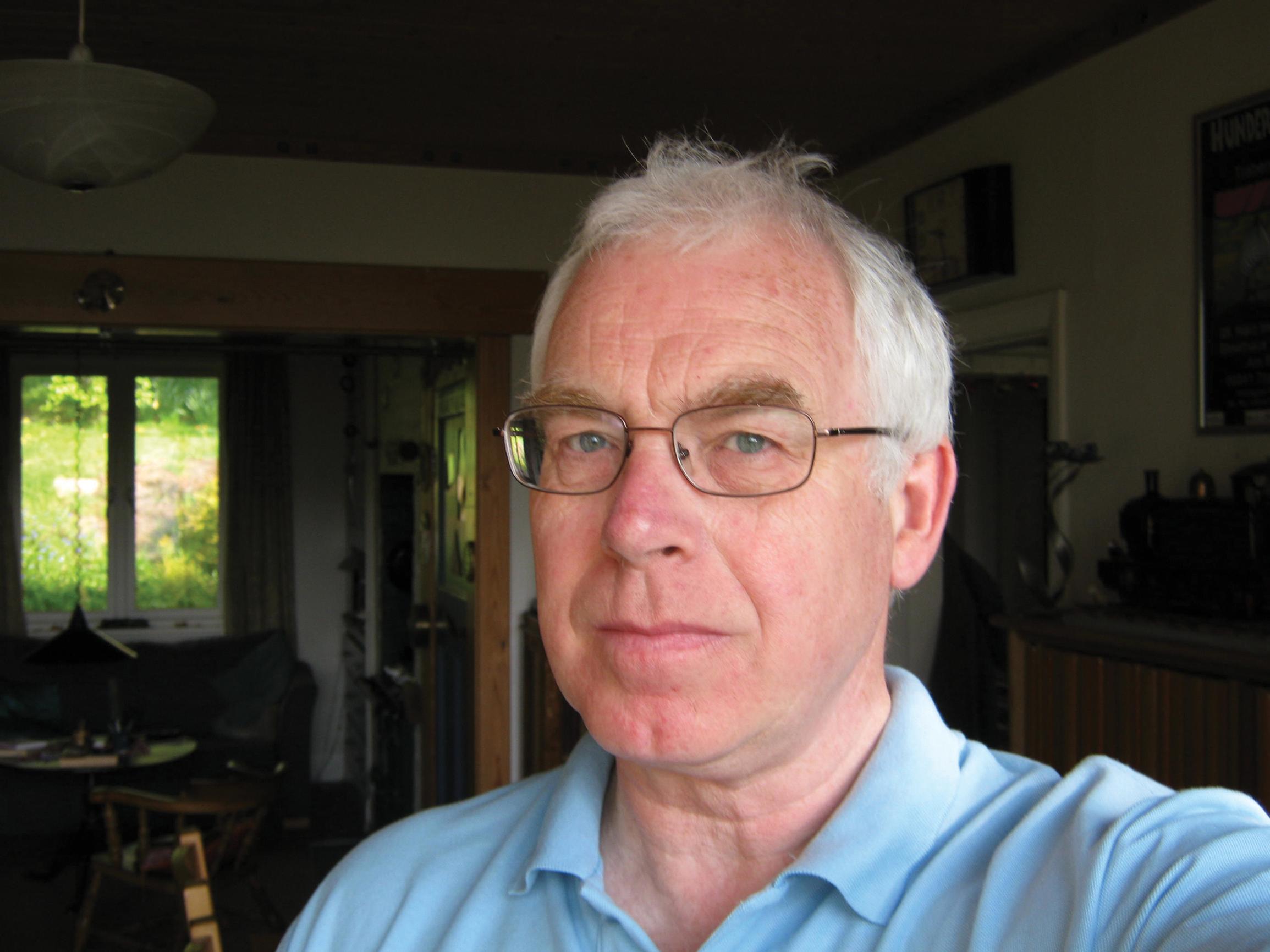 Britain’s railways are going through a tumultuous period, with fundamental questions being asked about the way they are owned and managed. Further uncertainty is added by the political chaos of Brexit and the appointment of a new Prime Minister, who may have different priorities than his predecessor. And could a General Election be that far away?

The Rail Reform Group is a small network of rail professionals. We are non-party political and not linked to any corporate group. We’ve come together to develop ideas that we think are deliverable, offer good value for money and lay the foundations for a growing railway that meets the needs of both passengers and employees. We have submitted detailed suggestions to the Rail Review chaired by Keith Williams and this short feature represents a summary of ‘work in progress’.

Our key argument is for a regional railway company – Lancashire and Yorkshire Railways. It should have a contract to operate over a long-term period (30-50 years). Network Rail’s regional structure should be aligned with the new company.

Any change of direction must build on some of the positive achievements of the last 25 years. We reject the binary simplicities of public good/private bad (or vice-versa). But we must move on from a structure that is no longer fit for purpose. A new approach should be based on greater integration of railway operations and infrastructure, long-term stability and a wider social purpose than purely shareholder profit.

We use the example of the North of England, particularly the ‘metropolitan belt’ from the Mersey to the Humber – as a prototype for a ‘railway for the common good’, which is part of the economic and social fabric of the North; big enough to achieve economies of scale but focused on key regional markets that have suffered historic neglect but are experiencing (in part) regeneration.

A fresh approach should combine a strong degree of commercial freedom and initiative whilst maintaining public sector support and accountability. We need to rebuild traditional railway skills, complemented by new ones.

Our key argument is for a regional railway company – Lancashire and Yorkshire Railways – constituted as a mutual business, in which most of the profits generated would be re-invested into the railway. A closer relationship between operations and infrastructure, combined with long-term stability, would provide the vital basis to develop a modern railway that the North sorely needs.

The reality is that modern-day railway technology has moved, in practice, back towards much stronger integration between train operations and infrastructure, yet this is not yet reflected in how the railways are run. At the same time, the need for long-term stability and growth to meet the potential of significant modal shift (to help meet a range of pressures, not least climate change) has become greater.

We consider it essential that Network Rail’s regional structure should be aligned with that of the suggested new railway company, covering the North of England as a whole. The current structure of east and west regions, based on the East and West Coast Main Lines, is London-centric and deeply unhelpful to the North of England, with split responsibilities and lack of focus on the needs of the North as a whole. We advocate a Network Rail (North) that would takes on most functions currently provided across the North by Network Rail’s two regions (LNE and LNW), whilst retaining a smaller ‘system operator’ for critical oversight of the network as a whole.

As a mutual business, Lancashire and Yorkshire Railways would be accountable to its board of trustees who would be independently selected on the basis of wide-ranging expertise and knowledge of the region and its needs, some by key stakeholders such as Transport for the North, Transport for Greater Manchester and similar bodies. Beneath the board, an executive with high-level rail expertise would run the day-to-day operation. We have used the example of Welsh Water/Glas Cymru as a business that delivers vital services to the public with a mutual structure.

It should have a contract to operate for a long-term period (e.g. 30-50 years) with periodic reviews that are aligned with current rail industry Control Periods. It would be very closely aligned (but legally separate) from a re-structured and devolved Network Rail (North). Its geographical spread should be smaller than the current Northern franchise, with a separate business covering the North-East and Cumbria, which would also come under Network Rail (North).

We propose a hierarchy of services, with high quality inter-regional trains serving key locations (based on a merger of existing Transpennine Express and ‘Northern Connect’ services), integrated with local and regional services and rural routes. There is potential to do much more with the ‘community rail’ concept, with partnerships serving urban as well as more rural networks, with a clear focus on social and economic regeneration. We should not take the current network as static, but develop a long-term plan for new routes and stations.

An organic process of gradual integration between infrastructure and operations would start by Network Rail (North) and Lancashire and Yorkshire Railways working together at board level, with a long-term business plan aligned by control periods and the train company’s periodic reviews. A joint culture and ethos would be established, over time, at all levels of the railway to achieve ever-closer integration in the practicalities of running a dynamic and responsive railway.

Any railway manager will tell you that there’s considerable scope to look at a range of pragmatic solutions which bring track and train closer together. The industry must work together collaboratively and creatively, with a clear understanding of responsibilities and a reduction of unhelpful interfaces, which are expensive, inefficient and cause delays in decision making.

Our focus has been on the North of England, but a similar approach could work in other parts of the UK. Our approach avoids the short-termism of the current system but doesn’t risk a return to the dead-hand of the Treasury which BR experienced in the 1970s and 1980s.

Paul Salveson is a board member of Passenger Focus and a visiting professor at the University of Huddersfield. Paul’s book Railpolitik – bringing railways back to communities, was published in 2013, also by Lawrence and Wishart. The views expressed here are his own.