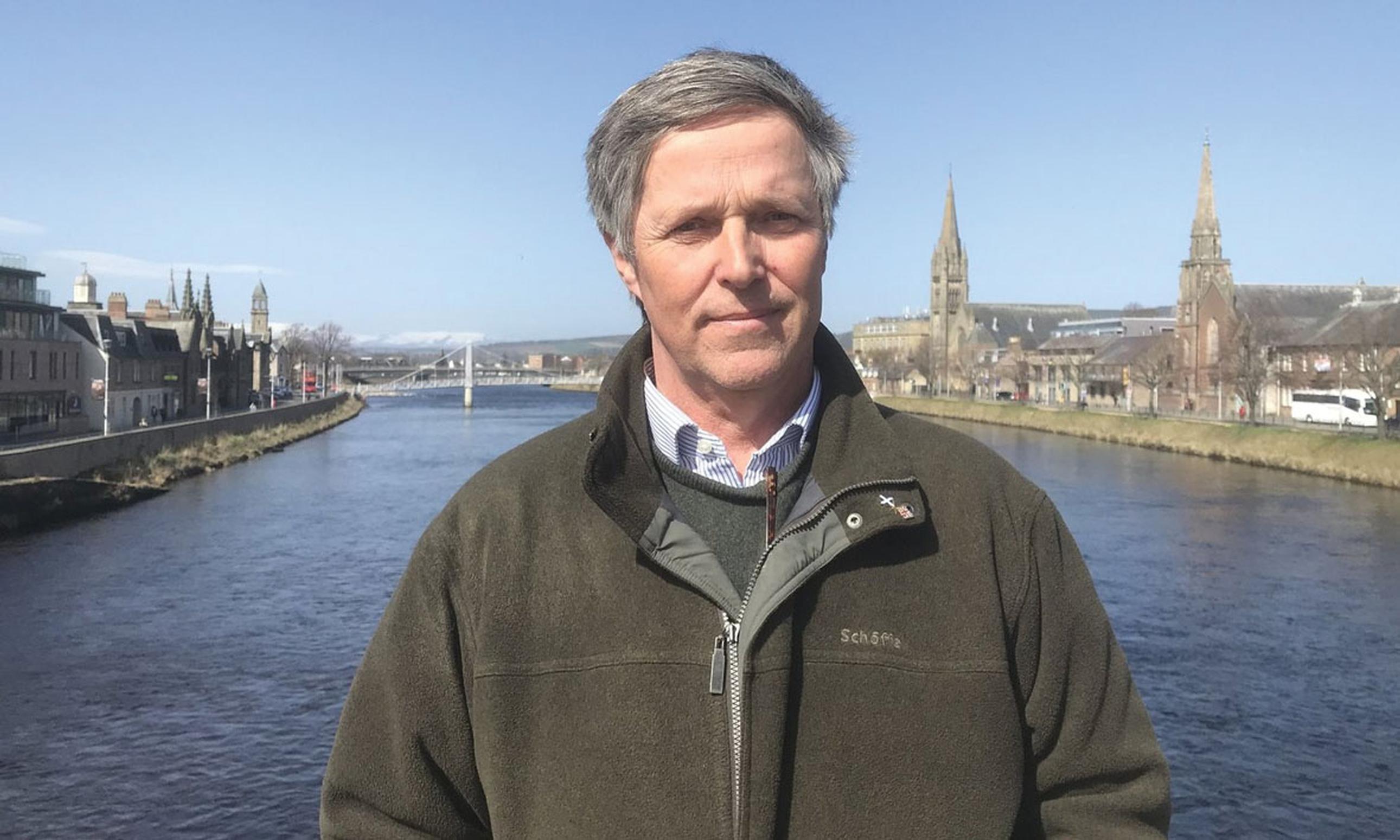 The campaign to make 20mph the default speed limit on most built-up roads in Scotland has suffered a setback after the Scottish Parliament committee scrutinising the proposed legislation said it could not recommend the Bill to Parliament.

Green MSP Mark Ruskell is promoting the Restricted Roads (20mph speed limit) (Scotland) Bill. It would make 20mph the default speed limit on ‘restricted roads’ – those with street lights placed less than 185 metres apart that are C or unclassified roads.

Ruskell amassed the support of 18 other MSPs enabling the Bill to be introduced to Parliament.

Parliament’s rural economy and connectivity committee has just completed scrutiny of the Bill. In its final report, published last week, the committee says it is “unable to recommend the general principles of the Bill to the Parliament”.

The committee, chaired by Conservative MSP Edward Mountain, said it supported the aim to implementing more 20mph limits in Scotland to reduce death and serious injuries. But it did not believe introducing a default 20mph speed limit was the way to deliver the objective “as it does not give local authorities the flexibility to devise 20mph limits that they consider appropriate for their areas”.

The committee instead recommended that the Government makes the process of implementing 20mph limits more straightforward. It welcomed the Scottish Government’s work to consider ways in which the Traffic Regulation Order (TRO) process can be simplified or improved (LTT 24 May).

The committee’s conclusion was not unanimous: it voted by eight to three. The three dissenting voices were the Green’s John Finnie, Labour’s Colin Smyth, and one of the five SNP members, John Mason.

Liberal Democrat committee member Mike Rumbles had been one of the MSPs who supported the Bill entering Parliament. He changed his mind about the Bill after listening to the evidence (LTT 12 Apr).

The committee found that councils had mixed views about the Bill. Transport secretary Michael Matheson told the committee that decisions on speed limit were best taken at the local level. The Parliamentary Advisory Council for Transport Safety (PACTS) echoed that view.

The MSPs said current compliance with 20mph speed limits was poor and the police were unlikely to dramatically increase enforcement if the Bill became law.

They noted the findings of the DfT’s evaluation of 20mph limits, saying it had found “limited evidence for any significant change in collisions or casualties in the majority of case study areas it considered, when background trends are taken into account”.

The committee was sceptical of the Bill’s financial memorandum estimates that the legislation will cost public authorities £10.2m-£11.9m annually for the first two years and £750,000-£2.5m annually thereafter. One of the main costs will be changing road signage.

It said the costs will be higher and noted Matheson’s comments that the Government will not provide any additional funding to help local authorities implement the proposals.

Although the Bill would allow councils to promote Traffic Regulation Orders to increase speed limits from 20 to 30 where they felt it appropriate to do so, the committee noted Matheson’s comment that councils might find it difficult to do so in practice because of public opposition.

Ruskell said last week that the committee had “got it wrong”. Campaign group 20’s Plenty for Us expressed “dismay”.

“We ask exactly what is at the heart of the matter with 20mph?,” said the group. “Evidence, political will, siding with the motoring lobby or a lack of vision?”

20’s Plenty said the committee’s conclusion that the Bill would remove local authority flexibility to design 20mph schemes was “factually untrue”. “The Bill specifically excludes A and B class roads from changes and the Bill has flexibility for local councils to exempt any restricted U and C class roads back to 30mph.”