Professional bodies must speak out on climate change 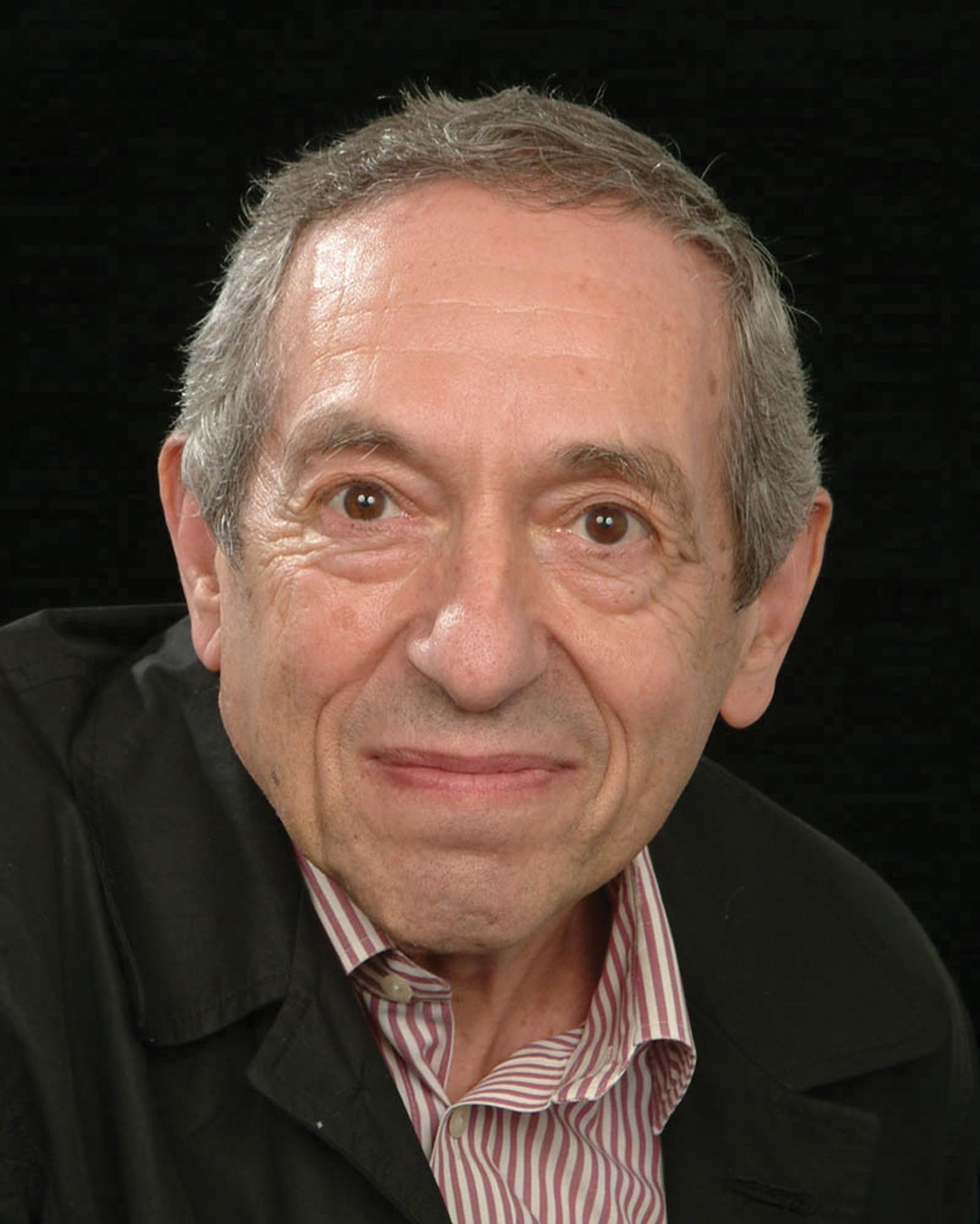 Regarding the letters from Paul Biggs and Malcolm Heymer (Letters LTT 12 Apr), it is a fact that the concentration of carbon dioxide in the global atmosphere has been rising since the Industrial Revolution, and is doing so exponentially. Moreover, it has been growing in parallel with the rise in the global temperature. That cannot be ignored – nor indeed can its implications for the future as we emit more gases.

As for the criticism that their concentration was probably much higher a million years ago, I prefer to rely on the evidence of most climate scientists. I find it very scary to listen to the judgment of such authorities as Sir David Attenborough and all the climate scientists who contributed earlier this month to the excellent BBC TV programme, on the subject of climate change, Climate Change – the Facts, notably James Hansen. They cannot be so airily dismissed by referring to them as “alarmists”.

Indeed, I do not believe that your correspondents should have been given the space to articulate their dangerous opinions.

Where I do dissent from the experts is that they say that we only have ten years to avert catastrophe whereas we actually have negative time.

Let me finish by inviting the leaders of the professions – the Transport Planning Society, Institution of Civil Engineers, Chartered Institution of Highways and Transportation, the Royal Town Planning Institute and the Royal Institute of British Architects – who, so far, have not been prepared to meet the challenge presented in my Viewpoint article (LTT 29 Mar).

They have failed to put forward their justification for ignoring the overwhelming evidence of the deteriorating condition of the planet and have not felt the need to cite what means can be deployed to reverse the process that is melting the ice caps, raising sea levels and releasing  increasing volumes of methane from tundra regions in high northern latitudes.

Only with a realistic answer to this can there be a future for our children, grandchildren, and beyond.