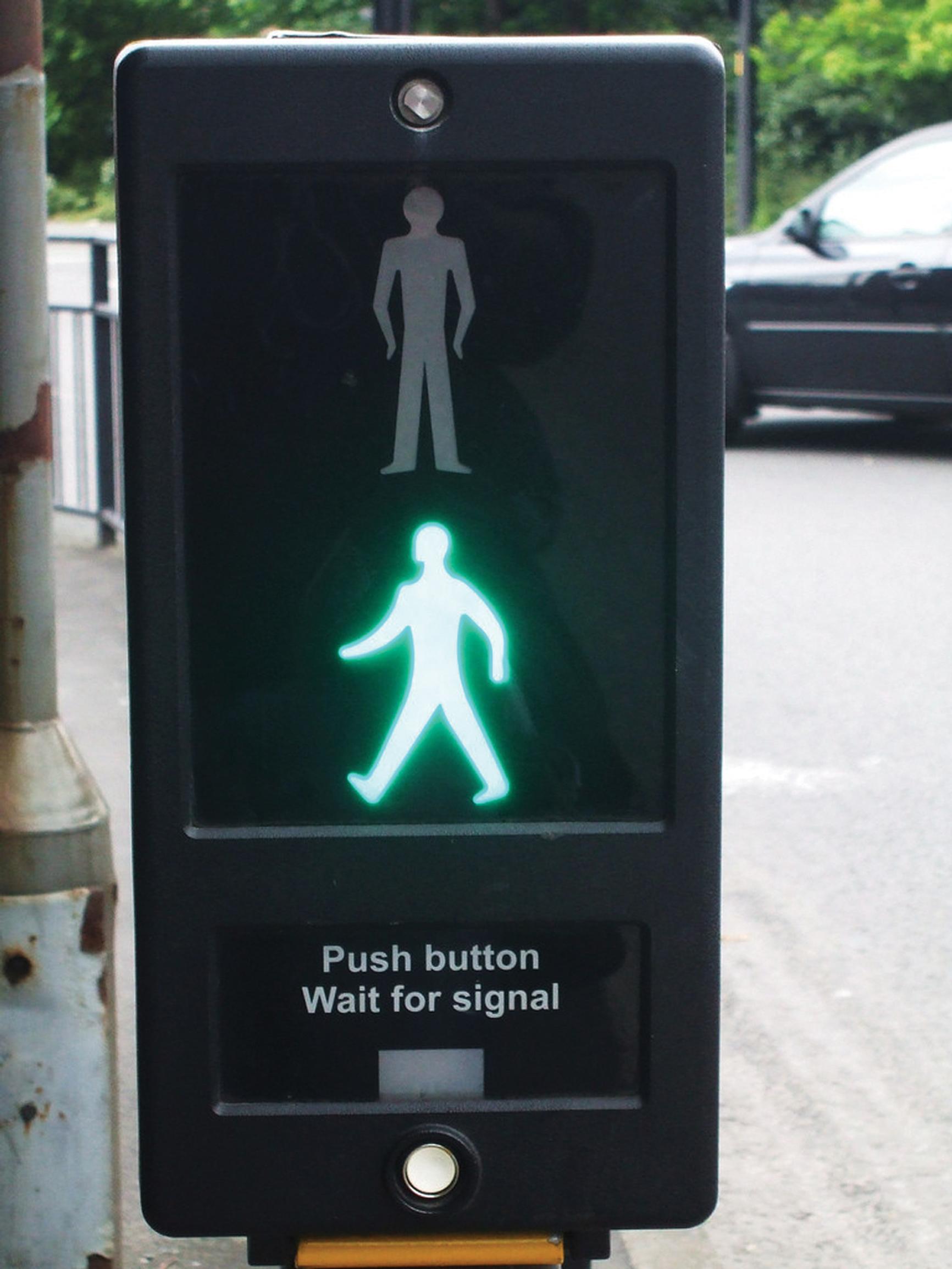 Transport for London is  to pilot green man authority on ten pedestrian crossings in the capital.

The signal strategy already operates on two bus-only streets, in Hounslow and Morden. The signals show a green signal for pedestrians continuously until a bus is detected, at which time people walking are stopped on a red signal, and vehicles are given a green light to proceed.

TfL now plans to pilot the approach at a further ten crossings. A spokesman told LTT: “The signal controller will be set with minimum and maximum times for vehicle green periods, and a minimum time for people walking, so the lights will serve each demand appropriately.

“In times when traffic flows are busier, the benefits of green man authority may not be as evident, because whilst we are trying to strike a better balance, we do not want to create excessive congestion on the roads.

“These ten locations have been selected because we think there are significant benefits to be achieved for people walking, with little detriment to traffic.

“This is a pilot phase where we want to understand the operational impacts and benefits of this type of traffic light configuration.

“We will evaluate the types of environments in which the operation achieves the right benefits, so we have not set a threshold for traffic flows. The locations are mostly low traffic flow and high pedestrian demand.

“Some of the locations, for example Queen Victoria Street by Distaff Lane, have higher flows of vehicles during the week, so the benefits to pedestrians may not be as great, but at the weekends, when vehicles are low and pedestrian numbers are much higher, this technology means the balance of priority can be shifted to improve the walking experience.”

The crossings will still feature push button units for pedestrians and “will look and feel like every other crossing”, said the spokesman.

Explaining the idea to TfL’s board, London’s transport commissioner Mike Brown said: “This is a radical approach?to setting up traffic signals in busy urban areas because the priority green signal is given to pedestrians, rather than vehicles.”

The ten crossings to be treated are: