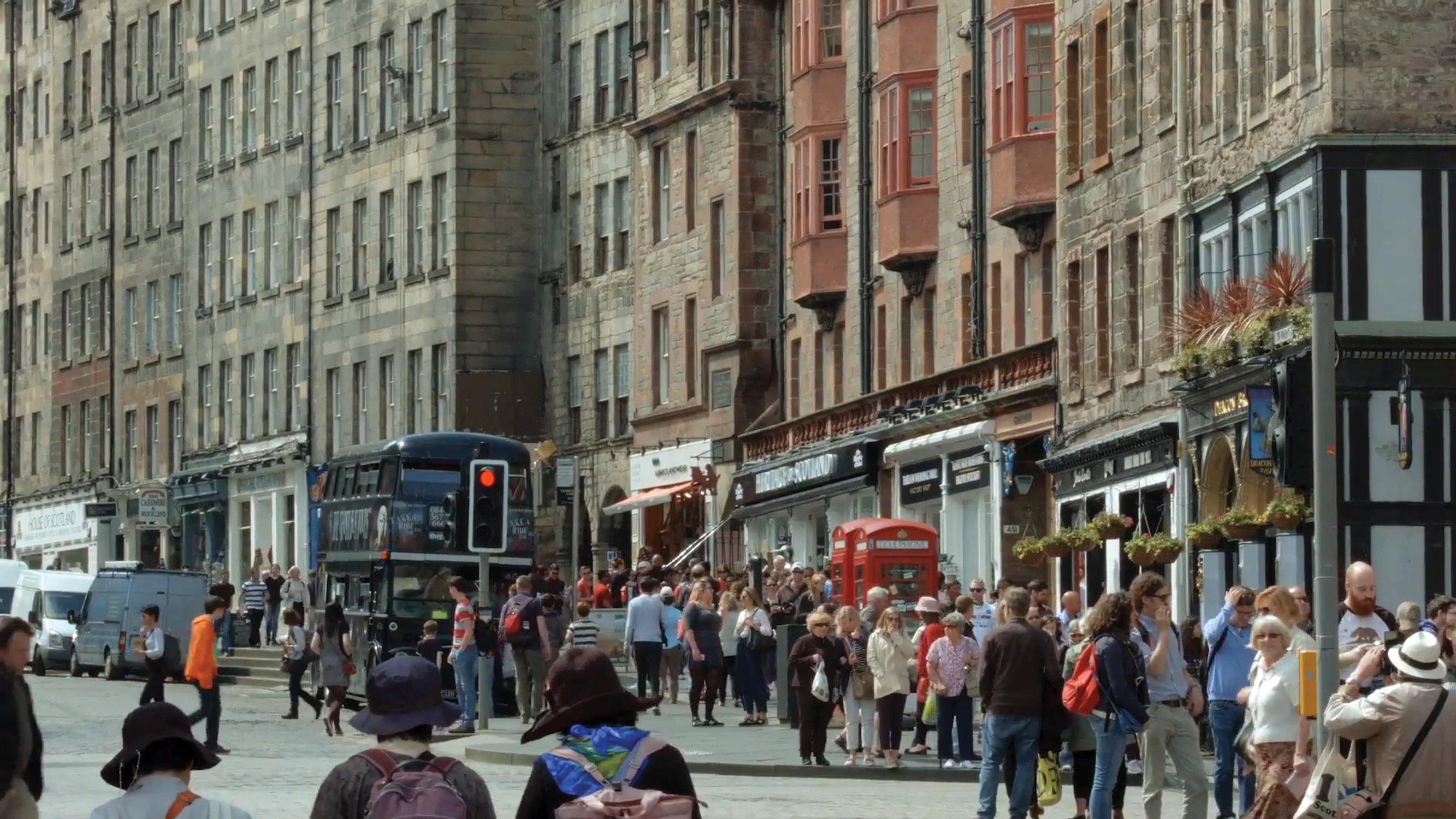 Pedestrians will be given more space on crowded streets in Edinburgh’s Old Town during the summer months under proposals being developed by the council.

Final proposals will be presented to councillors in May.

“Currently there is no systematic capture of pedestrian data for the entire city centre, and this has been identified as a priority by the data driven innovation (DDI) project, led by the University of Edinburgh and the City of Edinburgh Council as part of the city region deal.”