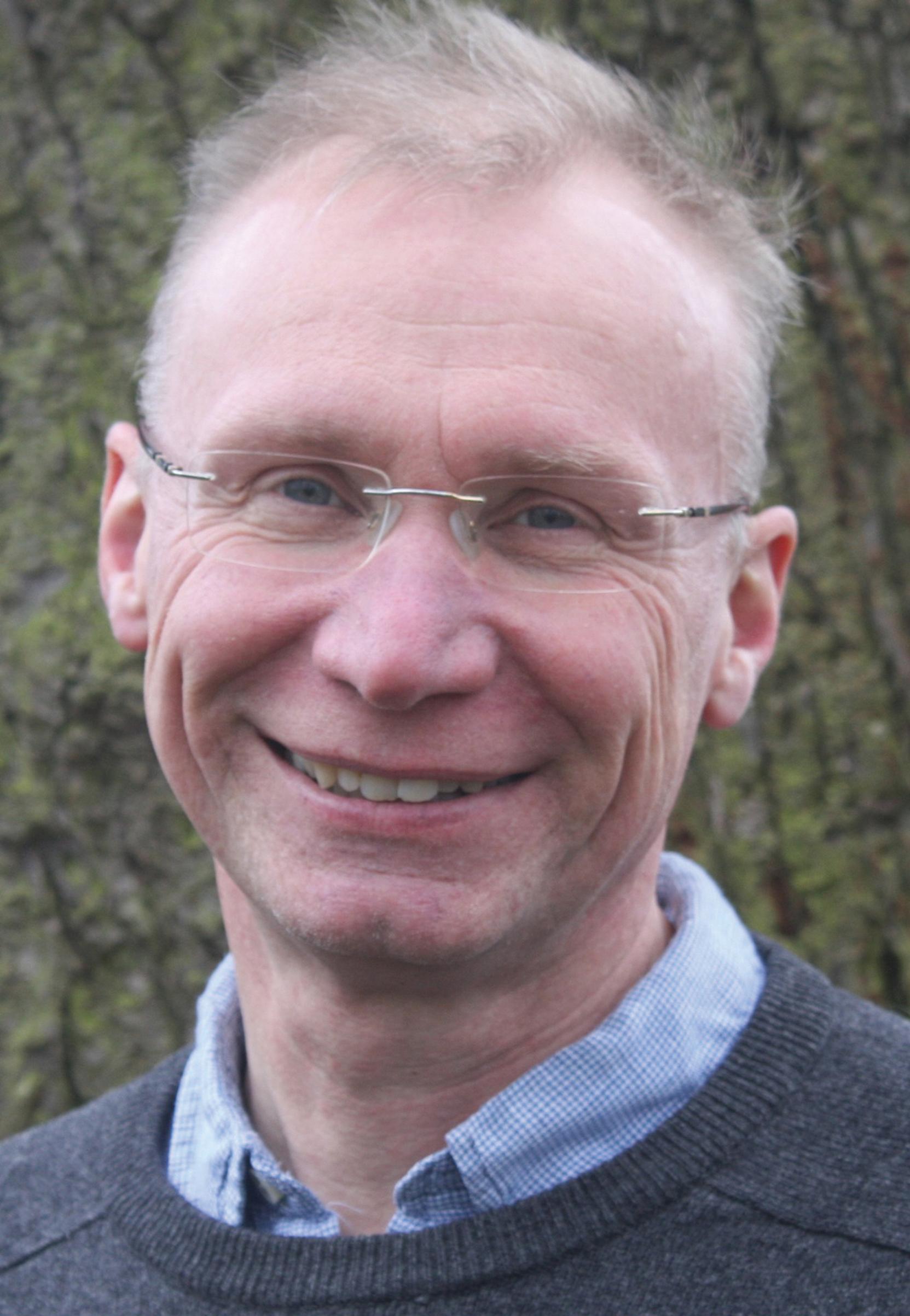 Motor traffic dominates road-based travel and the bicycle, invented in 1817, remains an under-valued mode. Machines resembling modern bicycles with chains driving the rear wheel were developed in the 1880s. By the mid-1890s there were a million cyclists in the UK. Cycling’s heyday was in the 1930s, but the growth of motoring led to what Cycling magazine described as “carnage on the road”.

The ascendency of motor traffic became self-reinforcing in technical language. For example, the persuasive definition “non-motorised user” underpins the view that motor traffic is the norm, and all else ought to be described only in relative terms. The Dutch have always used the correct term: ‘cycle traffic’ (‘fietsverkeer’ and the Germans ‘radverkehr’, the Danes ‘cykeltrafik’). If the use of appropriate language in these countries has been a progenitor of fit-for-purpose networks for cycle traffic, then lingualism is correct in its claim that there is “no thought without language”.

But why should we think to provide for cycle traffic? Is the super-abundance of motor traffic on roads and streets not indeed the panacea? The hint might be in academics’ Jonathan Shaw and Iain Docherty’s phrase which suggests that “The car is all too capable of undermining its own utility.”

The most significant contribution that greater use of the cycle will make to congested cities is its intrinsic efficiency. The vehicle is light and small. Cyclists can, and do, cycle close together, and they, and their vehicle, take up much less road capacity than drivers in their motor vehicles. A further important benefit is that cyclists pose much less risk to other road users than drivers pose. Beyond these prime reasons related to transport efficiency and safety, there are many others relating to energy consumption, air pollution, carbon emissions and health.

So where have we gone wrong, and how can we make a correction? There are probably many reasons linked with the ascendancy of the automotive ‘transport-industrial’ complex over transport policy and planning, and car use being seen by policy-makers as a vote winner. Maybe this has not changed much yet. But in order to change, an alternative vision has to be conceived and held up for scrutiny.

That vision is one of comprehensive cycle networks. Every transport system has a network, whether they be the hub-and-spoke of airline operations, the rail, highway or rights of way networks. These networks are mutable. Since the 1960s we have excelled at creating networks suitable for motor traffic in towns and cities by building new roads and then managing the resulting motor traffic. Inner ring roads, distributor roads, and ‘relief’ roads have been complemented by area-wide (motor) traffic management in the form of signal control, one-way streets, banned turns, signing and so on.

The common pattern in the mutations of these networks has been the establishment of easy movement of motor traffic, and this has often been at the expense of easy or pleasant movement for pedestrians and cycle traffic. This is evident in long wait times for pedestrians to cross at signal-controlled junctions, and the removal of erstwhile direct routes that have been severed by roads and their traffic management regimes. Beyond that, the air pollution, noise and risk created by motor traffic has direct impacts on pedestrians and cyclists, as well as more general city-wide impacts.

A further failing in UK design for cycle traffic has been in relation to geometric design. The design speed is the basis of all geometry for transport infrastructure including: horizontal and vertical curves, stopping sight distances, overtaking sight distances and taper lengths. The design speed for cycle traffic is 30 km/hr, and all types of cycle (bicycles, cargo bikes, adapted cycles) can be accommodated comfortably and safely on three-metre-wide cycleways across the full range of desired cycling speeds. What we must stop doing is assuming that cyclists travel at the same speed as pedestrians, who walk at around 4 km/hr. Walking amongst cycle traffic is not a comfortable experience, and cycling amongst pedestrians considerably reduces its utility.

As I say in the preface to my book, Designing for cycle traffic: international principles and practice, the fabric of communities should be designed principally for people. Creating appropriate designs that encourage cycle use will sustain economic vibrancy, create social inclusivity and minimise environmental damage.

John Parkin is professor of transport engineering and deputy director of the Centre for Transport and Society at the University of the West of England, Bristol. He is the author of Designing for cycle traffic: international principles and practice, published by ICE Publishing. Visit: https://tinyurl.com/yxarx32n