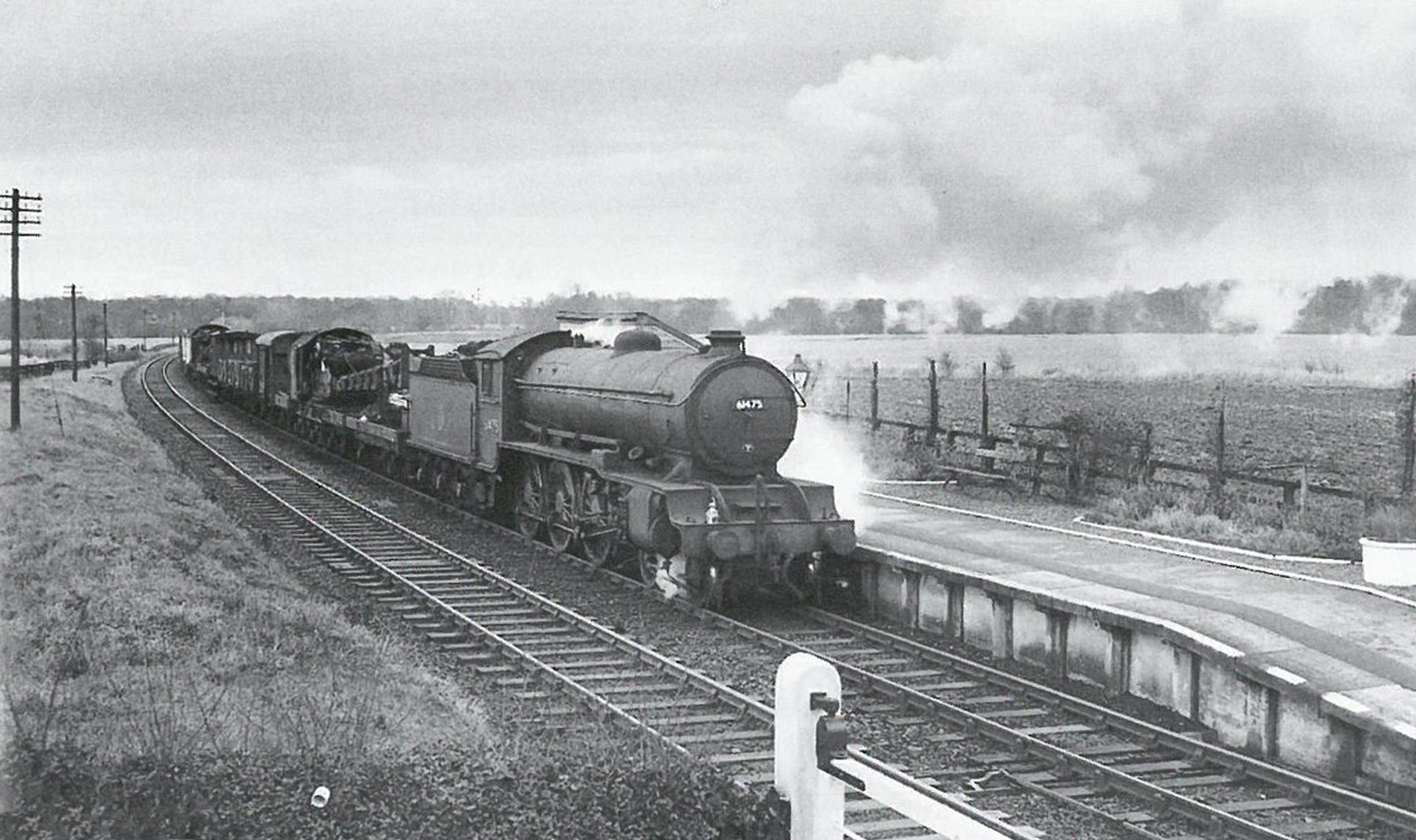 Plans to re-open Goldsborough railway station in North Yorkshire are being spearheaded by the developers of a new village community. Flaxby Park Ltd has acquired Goldsborough’s former station house, and plans to reopen it as a new park & ride station, called Flaxby Parkway Station. Train operator Northern is backing the proposals while Network Rail has stated there are “no significant technical obstacles to the delivery of a new station” at Flaxby.

Flaxby Park’s planning application for the development includes 2,750 homes, a retirement village, two primary schools, a GP surgery, sports facilities and a new village centre. More than 50% of the site would consist of green open space.

Development director Matt Johnson, from Flaxby Park Ltd, said: “The transport provision at Flaxby Park is a major feature of our development and acquiring the original station house and securing the support of Northern, are both key milestones in our ambitions to create a new park and ride station that will benefit the whole area.

“The station will offer direct rail services to Harrogate, Leeds and York, as well as offering a strategically located park and ride service for neighbouring communities and commuters, shoppers and tourists coming off the A1(M). In addition, it will serve employees at Flaxby’s consented business and science park, which support up to 2,840 jobs.

“The volume of two-way traffic that could potentially use the station throughout the day, will make it highly sustainable and significantly reduce traffic on the A59. This is especially true when it’s combined with all the other transport related provisions incorporated into the development, including increased bus services, which could be served by an electric fleet of vehicles, and improving access at the entrance of the site, which already offers easy access to junction 47 of the A1(M).”

Goldsborough Railway Station (pictured right) opened in 1850, and was last used for passenger services in 1958 while its freight services ceased in 1965.