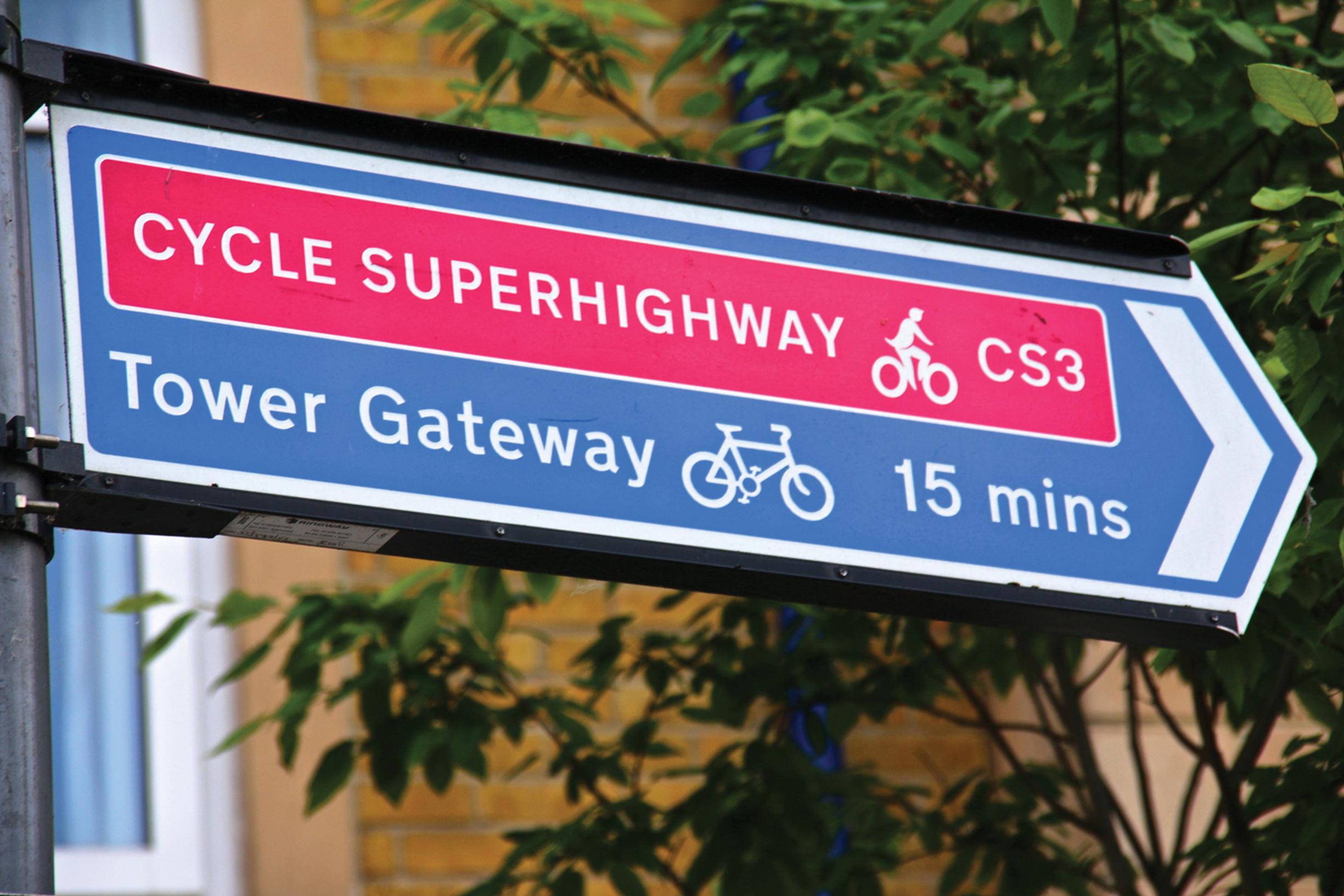 All new cycle routes in London will have to satisfy six new quality criteria in order to receive funding from Transport for London.

The criteria are set out in a new cycling action plan that also confirms plans to drop the ‘cycle superhighway’ and ‘quietway’ brandings for cycle routes in favour of a new unified brand. TfL says Londoners find the current superhighway and quietway brands “misleading and confusing”. It will reveal the new brand in the coming weeks.

The mayor’s office said that the new quality criteria would make it clear “what we will and will not fund”. “The aim is that, where traffic levels are high, cycle routes will either need to reduce traffic below the new acceptable threshold, or provide segregation.”

1. Total volume of motor traffic Target level of provision: the design of new cycle routes should only mix people cycling with motorised traffic where there are fewer than 500 motor vehicles per hour (vph) at peak times, and preferably fewer than 200vph

2. Speed of motor traffic Target level of provision: the design of new cycle routes should only mix people cycling with motorised traffic where there is a 20mph speed limit and a high level of driver compliance

3. Appropriate width for cycling Target level of provision: the design of new cycle routes should provide sufficient width for people to cycle comfortably

6. Collision risk between people cycling and turning vehicles minimised Target level of provision: junctions on new routes should give cyclists time and space to pass through comfortably

The criteria will be included in an update to the much-praised 2015 London Cycle Design Standards, which will be published later this year. This will also reflect research findings on bus stop bypasses and other new cycle scheme designs, which were published last year in two reports: Guidance note – pedestrian crossing points at bus stop bypasses and New cycle infrastructure on London’s streets – summary report of on-street trials.

TfL plans to work with boroughs over the next five years to deliver more than 450km (280 miles) of new cycle routes. “Working with boroughs, we have developed a pipeline of 25 new cycle routes with the greatest potential to contribute to the growth of cycling in London, informed by TfL’s strategic cycling analysis,” it says. The first six were announced last year.

TfL is to launch what it describes as the world’s first cycling infrastructure database, a digital record of all the capital’s cycling facilities. The free-to-use database could have a range of applications, including for personalised journey planning.