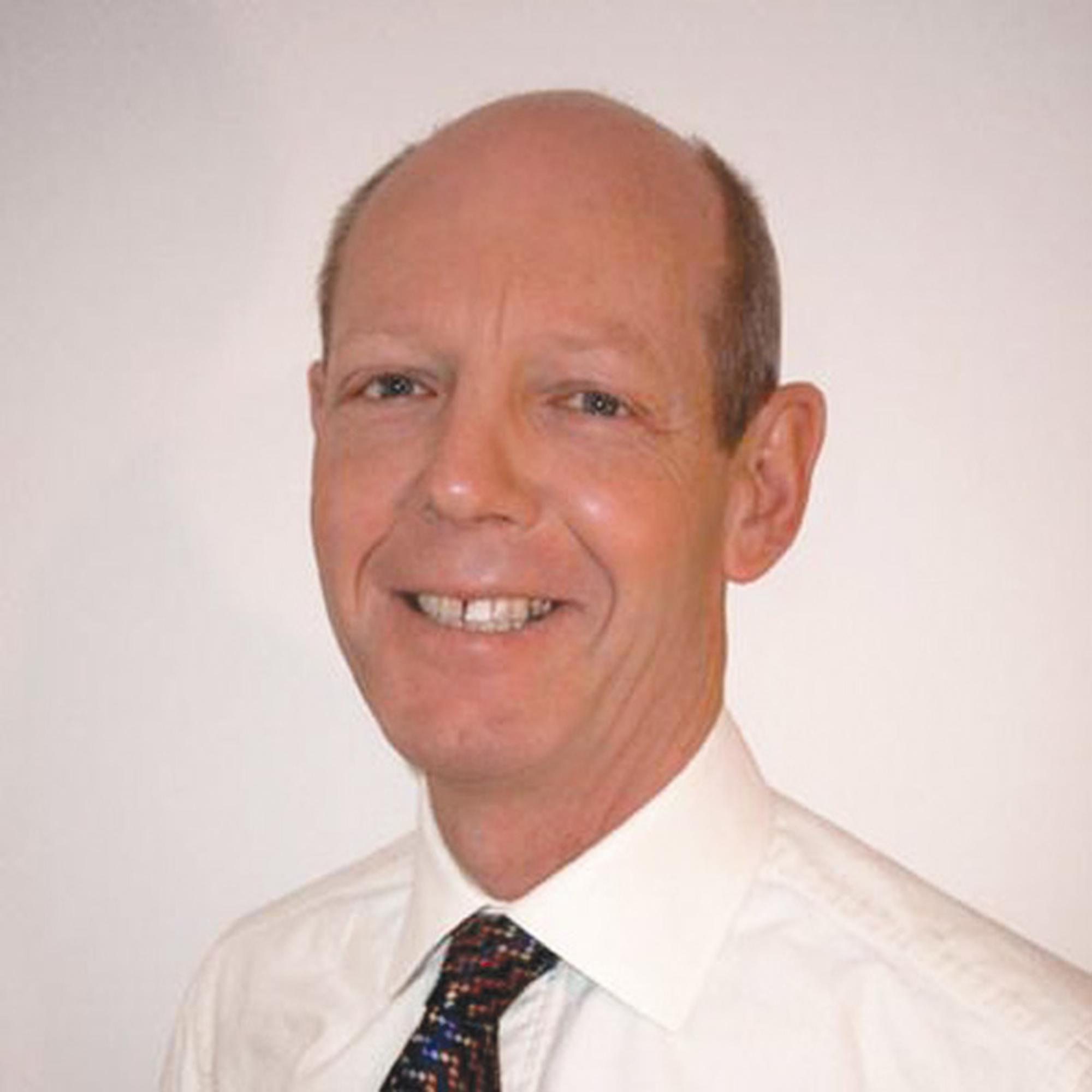 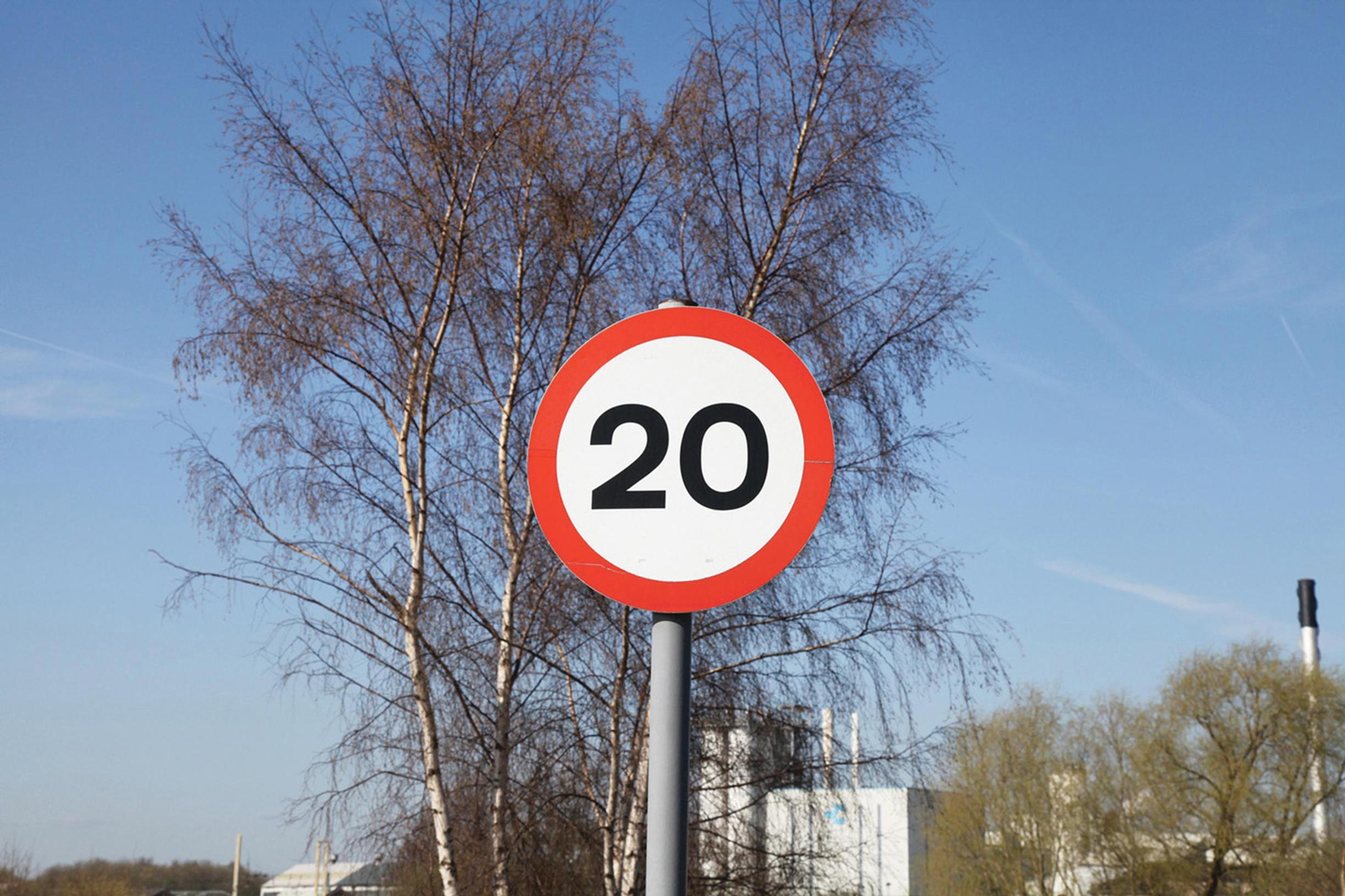 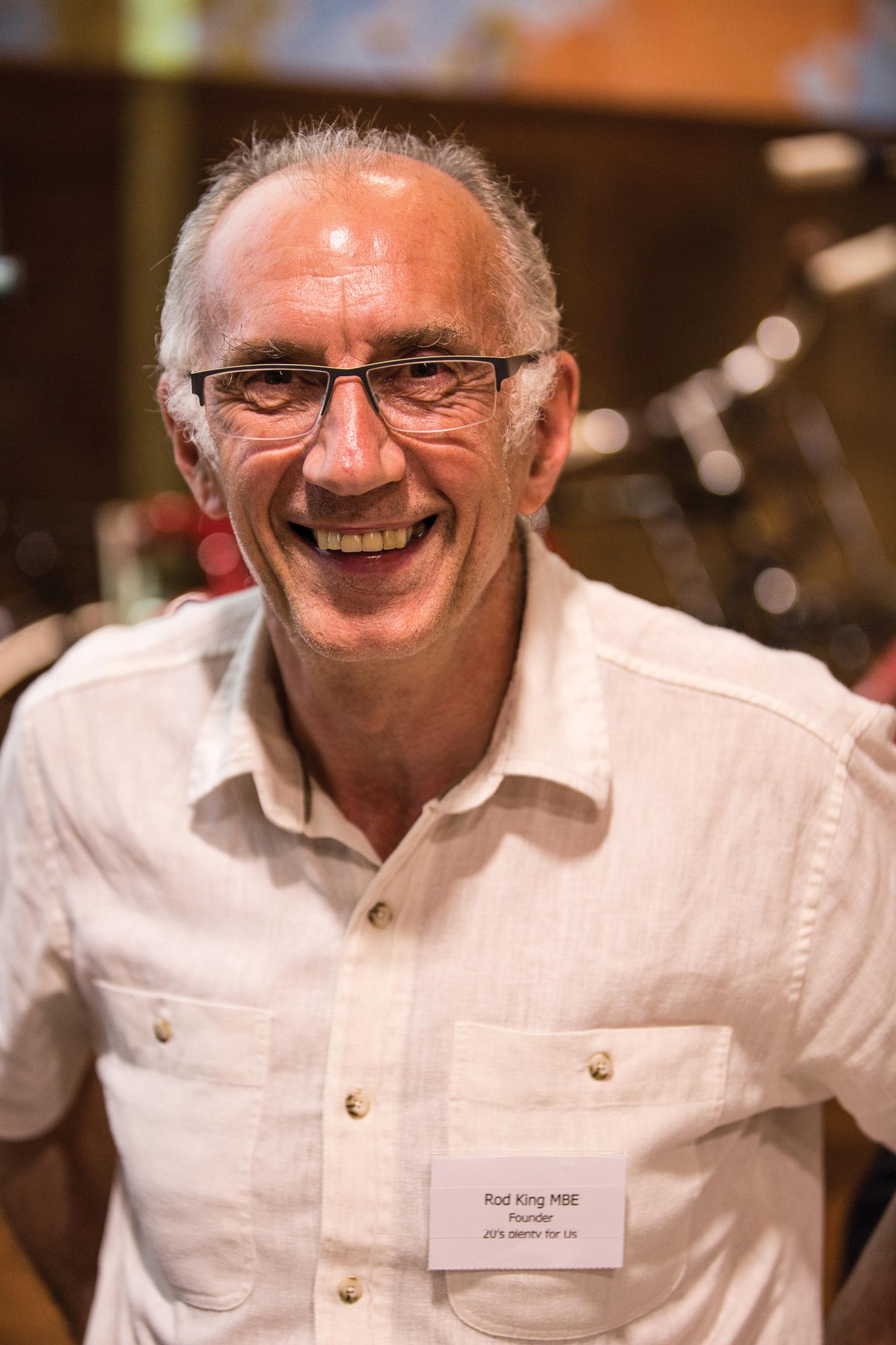 A three-year DfT research study into area-wide signed-only 20mph limits has failed to find compelling evidence that the schemes reduce collisions or casualties in residential areas.

The DfT this week said the final report’s headline findings presented a “mixed picture” about the performance of schemes, which many councils have implemented in recent years. The Parliamentary Advisory Council for Transport Safety (PACTS) said the findings were “disappointing but not surprising” and said the DfT would need to revise its speed limit setting guidance for councils (see panel).

In only one 20mph area – a scheme in Brighton – was the  reduction in collisions and casualties relative to the 30mph comparator significant. “The changes appear to be a reflection of the city characteristics and the blanket implementation of 20mph limits across all roads within the scheme area, including higher flow A and B roads, which have typically been excluded from the residential case study schemes,” says the report.

The overall change in speeds was greater where speeds were faster before the lower limit was introduced. The median speed fell by 1.3mph on residential roads with a ‘before’ speed of more than 24mph.

But the researchers conclude: “The results suggest that road characteristics have a much larger impact on the speeds that drivers choose to adopt than whether the road has a 30mph or 20mph limit. The differences in speed between the different road categories are far larger than the changes brought about by lowering the speed limit.”

About two-thirds of residents had not noticed a reduction in vehicle speeds since the 20mph limit was introduced. “This is not surprising as the actual reduction in speed has been small,” says the report.

“Lack of enforcement and lack of concern about the consequences of speeding were identified as the primary reason for non-compliance in driver interviews and the various focus groups. There is a widespread view amongst the public that 20mph limits are not enforced, and the likelihood of being caught exceeding the limit is very small.”

David Davies, executive director of the Parliamentary Advisory Council for Transport Safety, told LTT this week: “In an area where there is sometimes more heat than light, the findings of this study deserve to be taken very seriously. Many local authorities have been waiting for this report before deciding whether and how to implement local schemes.

“The changes resulting from 20mph limits are disappointing but not surprising,” he added. “The study finds that signed- only 20mph limits have very small effects on speed and, surprisingly, no effects on casualties. Local people do not perceive changes and behaviour changes are small.

“An important finding is that ‘the speed at which people drive is influenced more by the look and feel of the road, than whether a 20mph or 30mph limit is in place’. The DfT will need to take account of this and review its guidance to councils in Setting local speed limits (Circular 01/2013). They must look again for practical, effective measures to reduce speeds and casualties. The burden should not be left with the local authorities.”

Rod King, founder of campaign group 20’s Plenty for Us told LTT: “The report demonstrates that those authorities setting the context for their future liveable cities and active travel by means of wide-area 20mph limits are achieving similar results in terms of speed and casualty reductions as those spending money on more traditional road safety interventions.

“But having set that context, the 20mph authorities will be able to deliver additional active travel interventions which all build on that context. We note that public and community support for 20mph limits is high.

“The report shows that spending money on wide area 20mph limits has no disbenefits compared to other road safety initiatives and sets the context for how we share streets. It’s time to step up the roll-out of 20mph limits to a national level so that they can be even more effective and beneficial.”