Walking: first in our hierarchy, last of our priorities 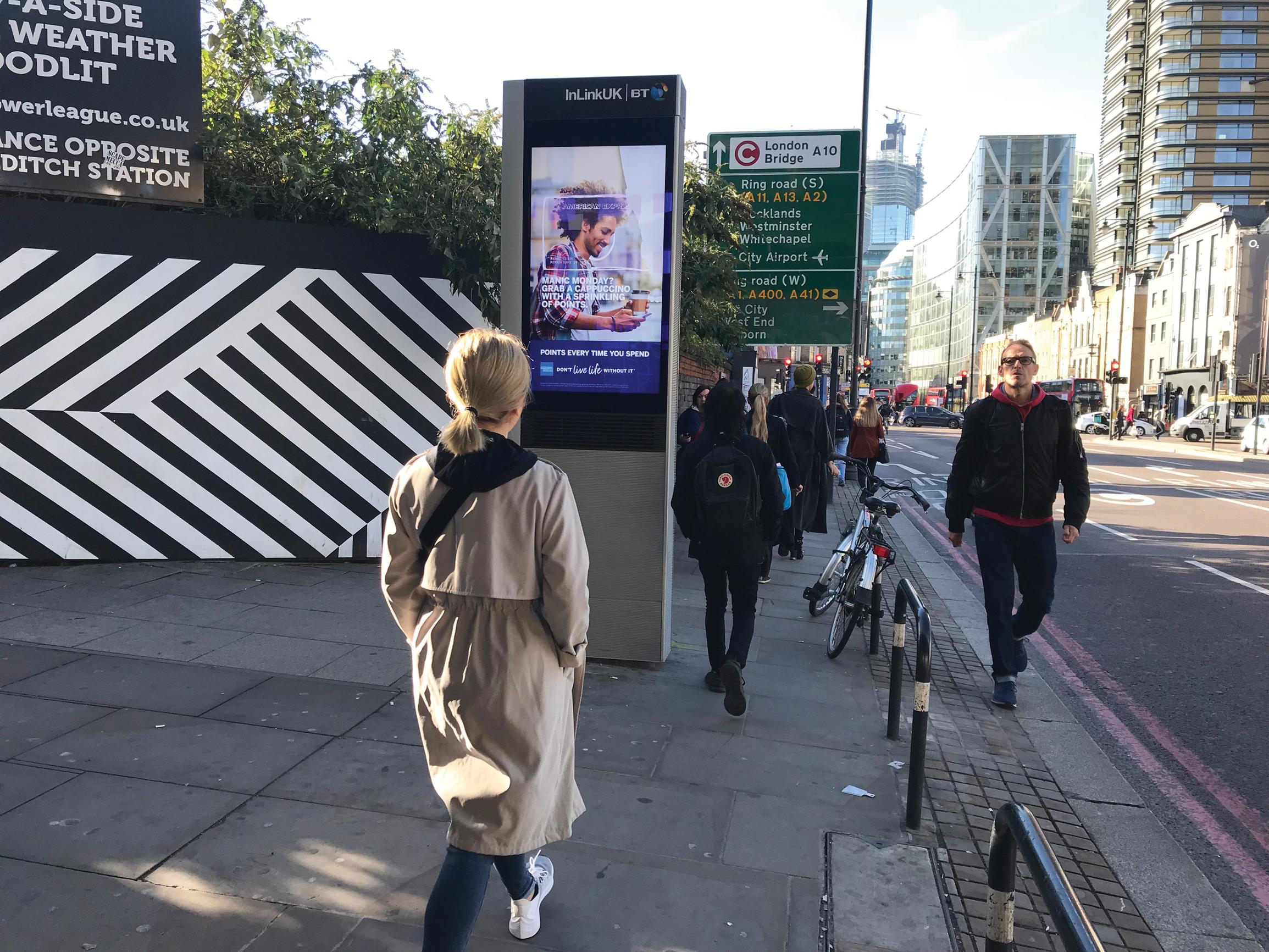 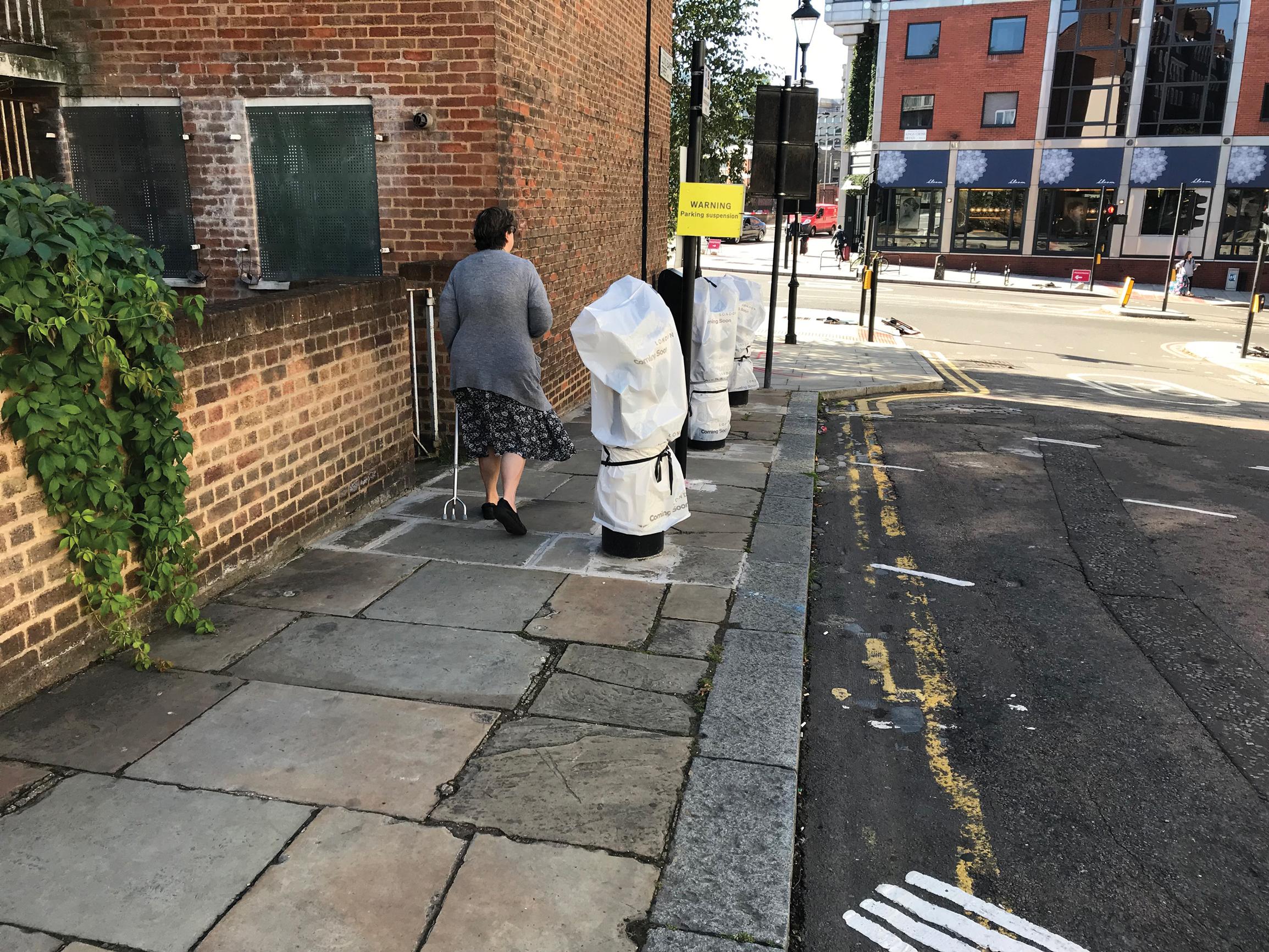 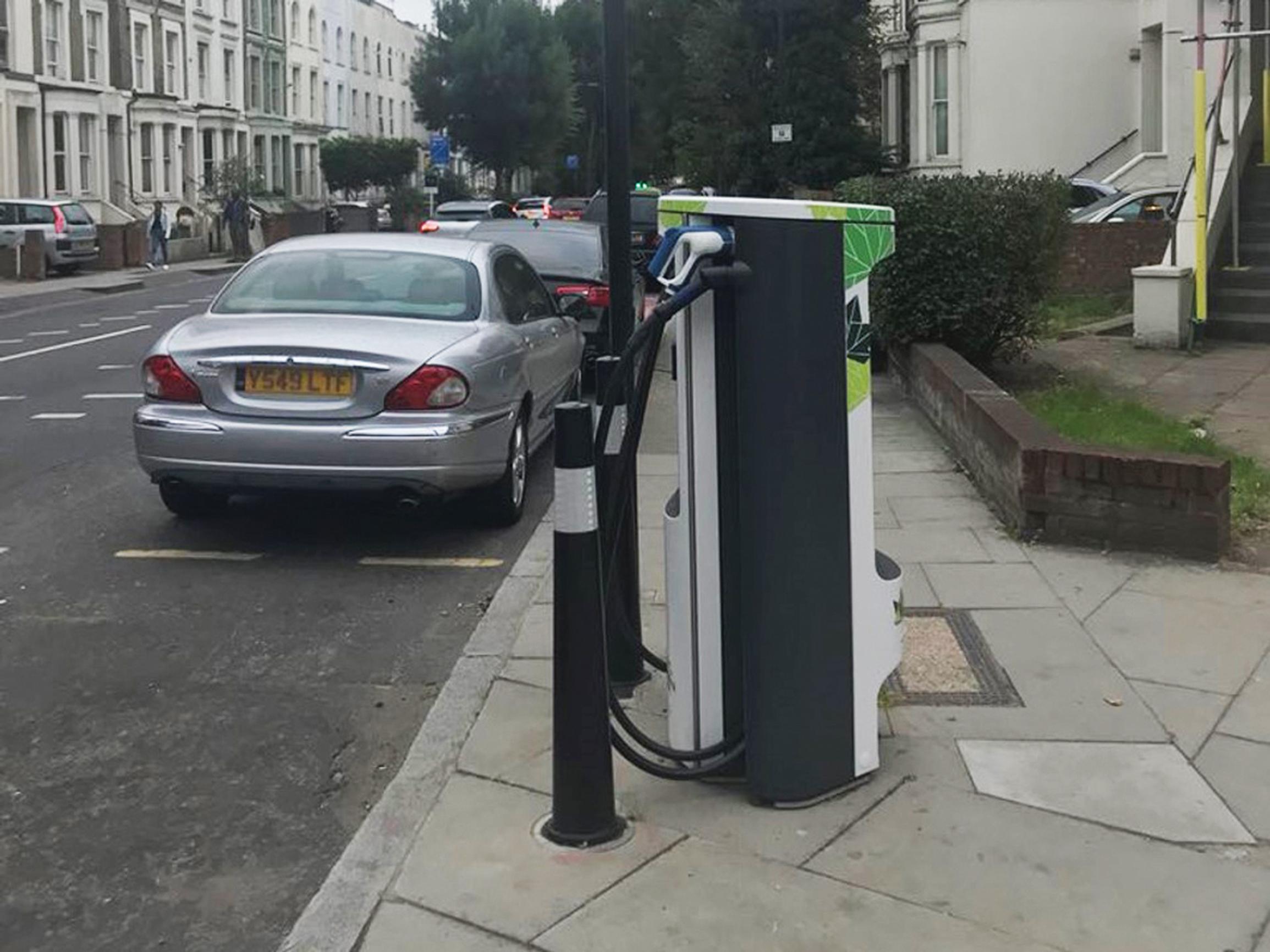 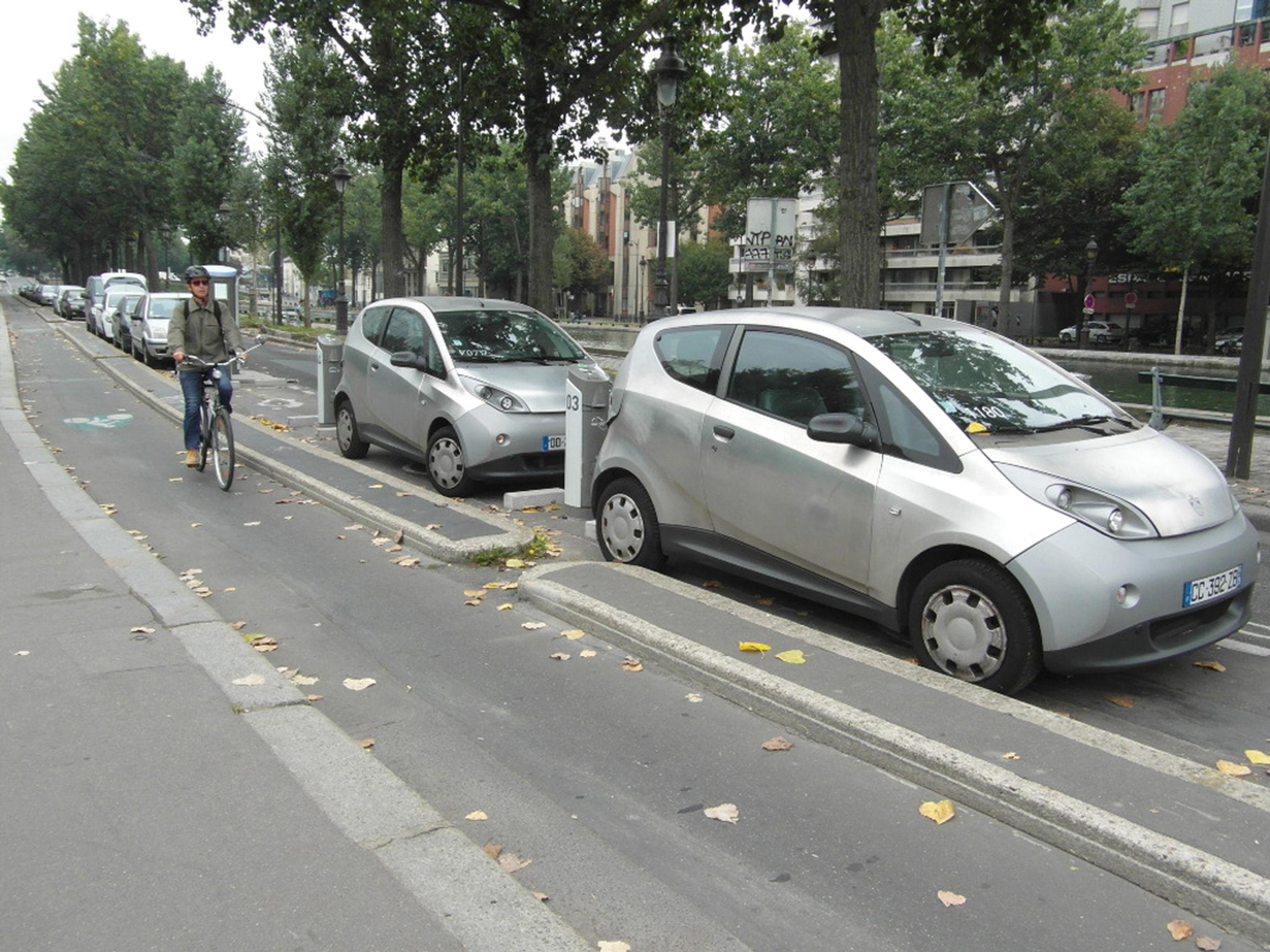 Three episodes back, if you recall, I got all exercised concerning the fact that, despite much excitement in the past decade or so concerning the benefits of de-cluttering, we’re still either putting too much stuff into our streets that either doesn’t need to be there at all, or putting the stuff that needs to be there in the wrong place. I specifically cited my old friends the ‘Keep Left’ bollards and a new menace: electric vehicle charging pillars.

This time round, I’m leaving the bollards out, but keeping EV charging pillars in the frame, while also bringing into it the devices that seem steadily to be replacing phone boxes: namely, BT InLinkUK kiosks-cum-digital-advertising monoliths. If you haven’t seen one of the latter yet, then the chances are that you soon will, if you live in or visit a UK city (and see also the accompanying photo).

But I’m not just rearranging the street furniture; I also want to sharpen my focus. It’s not the general matter of street clutter that I want to talk about, but rather the specific issue of how thoughtlessly-placed, street furniture – especially the new stuff – impacts adversely on the quality of the urban walking environment. Which brings me, first, to the title of this piece.

As I’ve had just cause to mention on several previous occasions, almost every (and perhaps actually every) transport policy statement in the land contains a transport or modal hierarchy that has walking at the top and private motor traffic at the bottom. The modal shake-down in between can vary somewhat, but the key point – what these days we call the ‘take away’ – is that walking is always (always) at the top. Got that?

Great. Only… that’s not exactly what we observe in the wild, is it? Indeed, the reality ‘out there’ not only doesn’t quite match the hierarchy, it seems typically to invert it. Even to subvert it. In so many ways. One might almost think, if one had that turn of mind, that transport policy has little or no relation to transport action; that the adopted modal hierarchy is all very well, and quite the right thing to write in this day and age, but it’s not to be expected that it should override the serious business of keeping traffic moving or keeping powerful commercial interests happy. I mean, we’re not hippies, right?

This state of affairs should be cause enough for dismay, but it’s even worse to find that, in practice, walking is not just being prioritised below general motor traffic, but below both the power infrastructure for ‘green’ cars and below advertising hoardings with vague pretences to be public phones. There are some who, with reasonable cause, consider the InLinkUK thingies to be (or have the potential to be) surveillance units. While I sympathise with this concern, it’s not why I’m writing about them here.

The main issue for me is that I have found them dumped, seemingly with impunity, right plumb spang in the middle of where people want and need to walk. Reading around the subject a little, I’ve found that BT seems to have some rights to replace old phone boxes with their younger relations, without having to ask, or receive, any permission. But I’ve also discovered that it’s not actually as simple as that; and that not only can local authorities have reasonable grounds for objections, some have been successful in refusing permission.

The challenge, as so often, is that local authorities need to have both the time and the inclination, and perhaps also to be prepared to commit legal and financial resources, if they’re to face down BT and its partners (including Google). Many will simply let it happen, shrugging their shoulders and saying “Well, what can we do?”

I am not fully up on the legal niceties, or precisely how ‘permitted development’ rules apply to InLinkUK totems, but I do know that the location can be influenced, on the basis of siting and appearance, by local authorities with sufficient gumption. And this is definitely the case when it comes to EV charging points, a bewildering variety of which seem to be popping up out of the ground these days. A couple of examples from near my office are pictured.

Of course, they don’t pop up, they’re plonked down; and since local authorities are directly involved in the plonking process, they have every opportunity to ensure that they don’t have a negative effect on walking conditions. And yet…

My professional experience has been that, when faced with a choice between conspiracy or cock-up, it’s almost always the latter that’s in play. I don’t think local authorities are in on some sinister plot to work with the EV kit suppliers to block footways; but the fact that they seem to overlook the effect of these things on THE MODE THAT’S TOP OF THEIR HIERARCHY makes it almost worse, in my view.

For numerous good reasons, there’s been an increasing amount of talk in recent years about the importance of promoting active travel; and walking is the active mode most readily available as an option to almost everyone. But actions speak louder than words. Talk may well be cheap, but the fact that action may be costly doesn’t mean it’s not necessary. Besides, in the case of the examples I’ve given, it’s not really about cost; it’s about care.

Local authorities have simply got to start putting more of their resources where their transport hierarchies say they should.