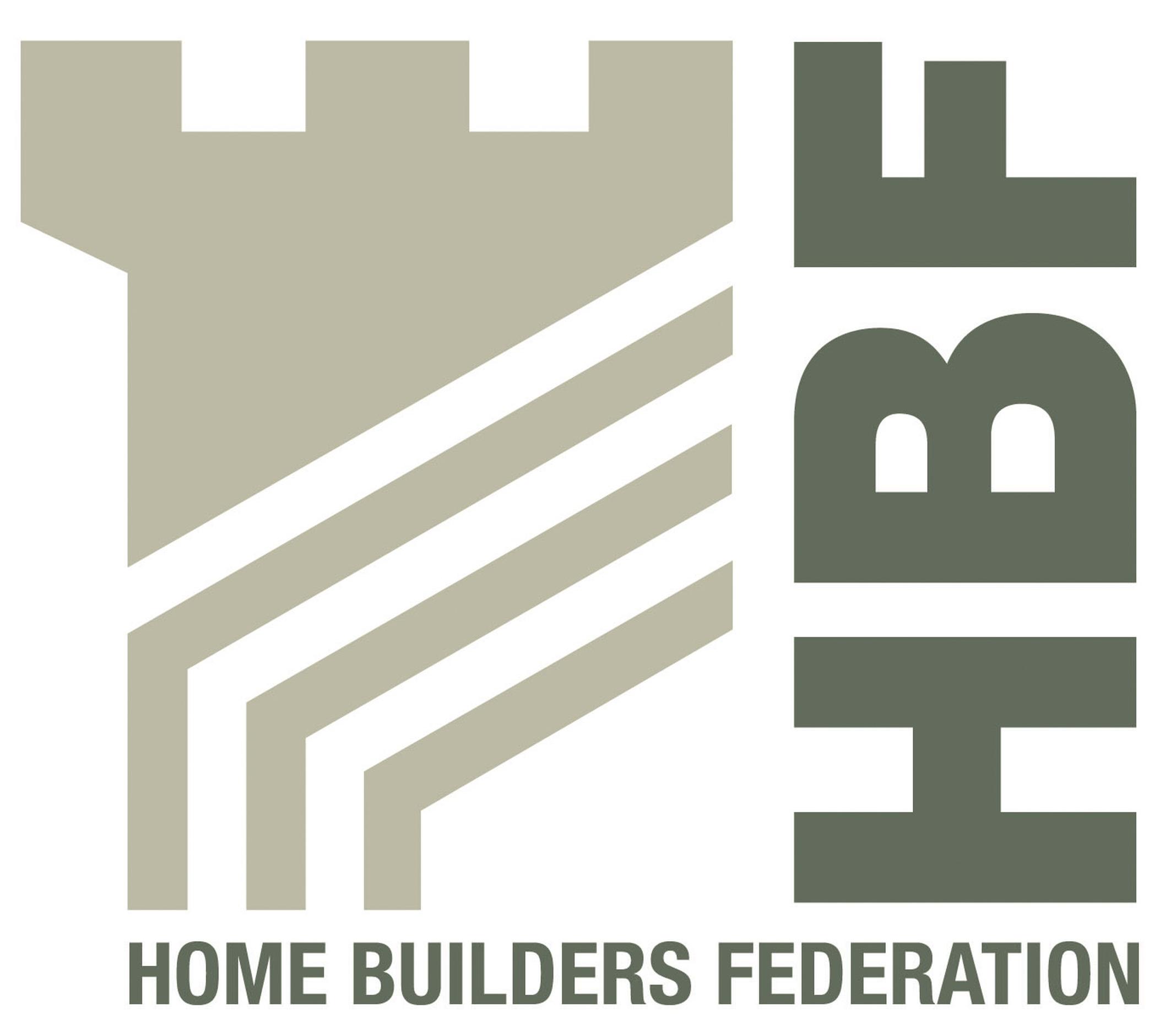 The body representing England’s home builders has called on the Ministry of Housing, Communities and Local Government (MHCLG) to end the confusion about whether  streets with level surfaces – i.e. no kerbs – can still feature in new residential developments.

Andrew Whitaker, the HBF’s planning director, told LTT this week the Federation had made representations to the Government about the impact Ghani’s letter was having on housing delivery and current planning applications.

The HBF believes the target of Ghani’s letter was level surface schemes in town centres, which have been the focus for campaigns by groups representing the visually impaired. It thinks the DfT overlooked the impact that Ghani’s letter would have on housing developments, where level surface designs are commonplace on lightly trafficked streets and in parking areas.

Said Whitaker: “It is clear (to us) from the letter that the minister’s concerns relate solely to public spaces (particularly in town centres) and not to all shared surfaces such as driveways shared by a number of properties in residential developments.”

Whitaker said Gloucestershire was far from alone. “We are aware of a number of local highway authorities who have taken the letter to mean that any shared surface anywhere is no longer acceptable (Gloucestershire, Suffolk and Surrey to name a few).

Whitaker said the HBF was “concerned that this move away from shared surfaces has been implemented prior to the necessary research of its problems and benefits being undertaken”.

“It would appear to be a U-turn from encouraging better urban design through reducing unnecessary street furniture and providing shared surfaces as a natural traffic calming measure as proposed through Manual for Streets.”

He said residential street design straddled the responsibilities of the DfT and the MHCLG. “The issue falls between two departments in Government – the MHCLG are concerned with implementing good design through the planning system and the National Planning Policy Framework and the DfT have issued the letter as part of their new Inclusive Transport Strategy.

“We are expecting MHCLG to sort it out as the threat to housing delivery and better design for all is significant.”

Robert Huxford, director of the Urban Design Group, which represents professionals involved in the masterplanning of residential and mixed-use developments, wrote to Ghani last week, asking her to clarify whether her letter applied to residential access streets.

“Whereas we believe the intended target of the request may have been town centre schemes, it is being interpreted by many local authorities as applying to all level services,” he told the minister. “Our initial enquiries suggest that approximately one in five urban design/masterplanning practices involved in residential development has received notification from a local authority requiring them to remove level surface streets from new housing schemes, and instead to allocate sufficient land to provide streets with footways, kerbs and carriageways.”

Huxford said the effect of eliminating level surfaces “may be to eliminate up to 20 per cent of housing in some residential schemes”. “In others it will cause the reduction or elimination of front gardens, street trees and landscaping.” Drainage calculations would also have to be reworked, he said.

“The implications for both public and private sector housing providers are significant; there will inevitably be knock-on effects on Section 106 agreements, viability calculations, affordable housing provision, and the housing delivery programme.”

Huxford’s letter cites a 2014 report for the Guide Dogs for the Blind Association by the University of Leeds, which said: “In most cases blind and partially sighted pedestrians and their advocates were not opposed to the use of shared space areas in areas with low vehicle traffic such as residential zones and cul-de-sacs. In these areas the vehicles are infrequent, move slowly, and are often familiar with the pedestrians in the area, and hence might be aware that a blind or partially sighted pedestrian uses the space.”

Urban designer Ben Hamilton-Baillie told LTT that, since Ghani’s letter, overseas practitioners had been asking him: “What on earth is the Government doing? Have they not heard of Woonerfs?”

Hamilton-Baillie, who has worked on ‘shared surface’ schemes in places such as Poynton in Cheshire and Oxford,  criticised the Government for trying to dictate street design. He said it was a complex activity best determined at the local level.

“General pronouncements are rarely helpful,” he said. “How do you make an attractive and safe residential street? You certainly don’t take advice from a civil servant at the DfT. To have it handed down from a DfT letter is completely crazy.”