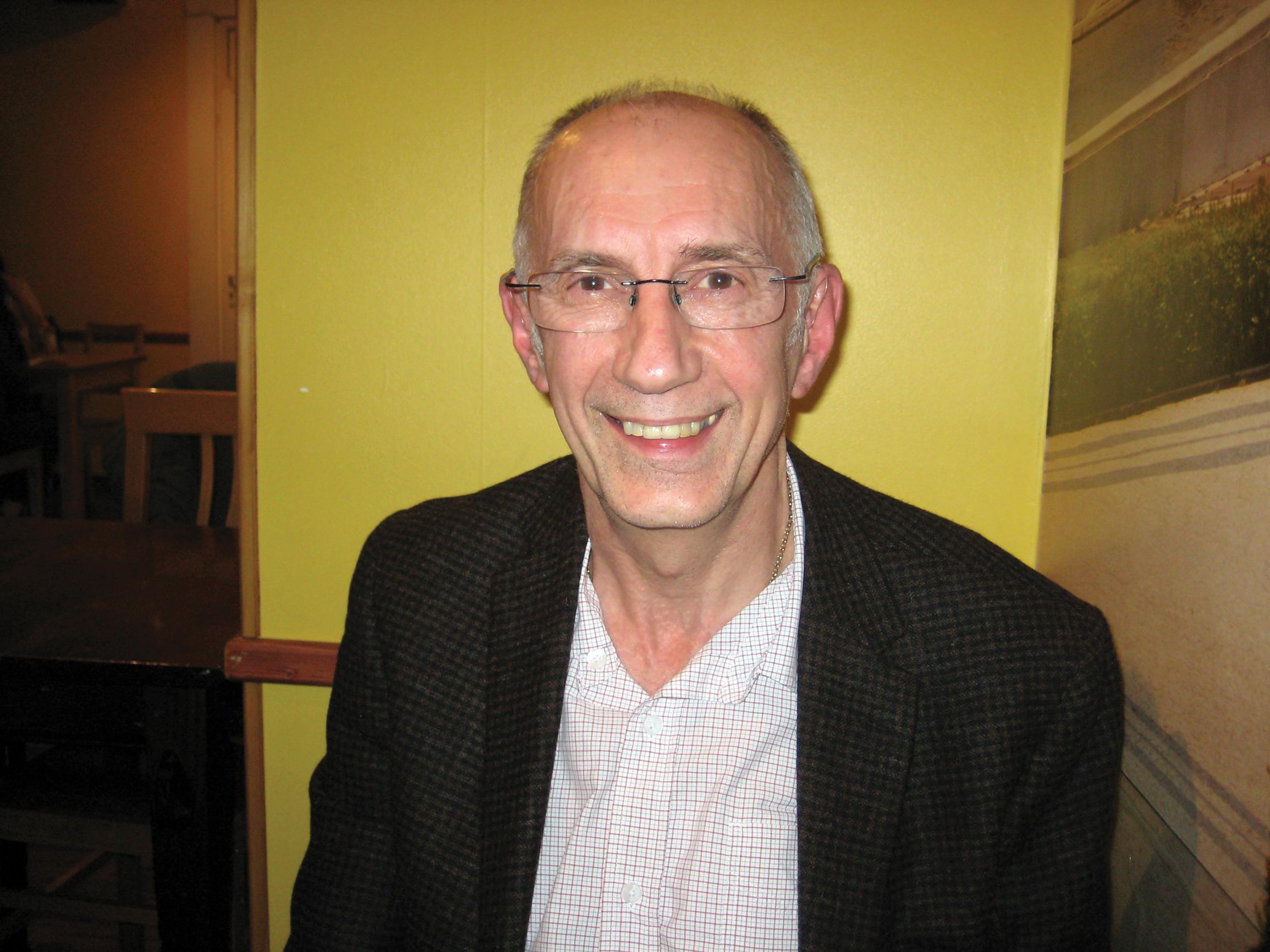 Local authorities can undertake speed limit enforcement and prosecute drivers who break the limit using a little-known piece of legislation, according to campaign group 20’s Plenty for Us.

Although signed-only 20mph limits have been implemented across a huge number of the nation’s residential streets, few limits are enforced, with many police forces not regarding it as a high priority.

20’s Plenty said this week that  existing legislation may provide the scope for local authorities to “institute criminal proceedings for speed limit violation if authorised by a police force to do so”.

“Local authorities can, by prior arrangement, use their powers in collaboration with their police force to initiate public prosecutions against speeding drivers as well as having the powers to identify registered keepers of vehicles,” said the group.

It pointed to the Criminal Justice Act 2003, which, in Section 29, includes a “new method of instituting proceedings”.

Said 20’s Plenty: “If all requisite police authority is provided initially, it seems that local authorities may engage in the whole enforcement process as a public prosecutor.

“Emerging technology on speed detection and recording, as well as developing software and processes for prosecution, could provide for near universal speed limit compliance at minimal cost with huge benefits for local authorities and communities.”

20’s Plenty founder and campaign director Rod King told LTT: “The benefit of this approach is that it doesn’t de-criminalise speeding, which would send out a very negative message, nor does it give local authorities ‘police powers’ but merely prosecution powers.”

King said no council had yet gone down this route. “But there certainly are councils who want to take more control of speeding on their streets and equally realise the pressures on police resources.

“We have published the briefing as a catalyst for discussions where the local authority and the police can see mutual benefits.

“For some local authorities and police forces we believe there will be empathy for such a collaboration. Equally, we suspect there will be some where there is no empathy.

“We have always taken the approach of ‘working with the willing’ and this briefing helps to facilitate this.”

He said a better approach was being taken by Maldon District Council in Essex, which has issued community protection officers with Trucam cameras to record vehicle speeds. The officers then send any evidence of speeding to Essex Police for prosecution.

Bosdet said Maldon was taking a “targeted approach” with signage being used to alert drivers to enforcement activity. “They understand the delicacy of the issue,” he said.

Find out more at Healthy Streets