Electrification doesn’t have to be so expensive – rail industry 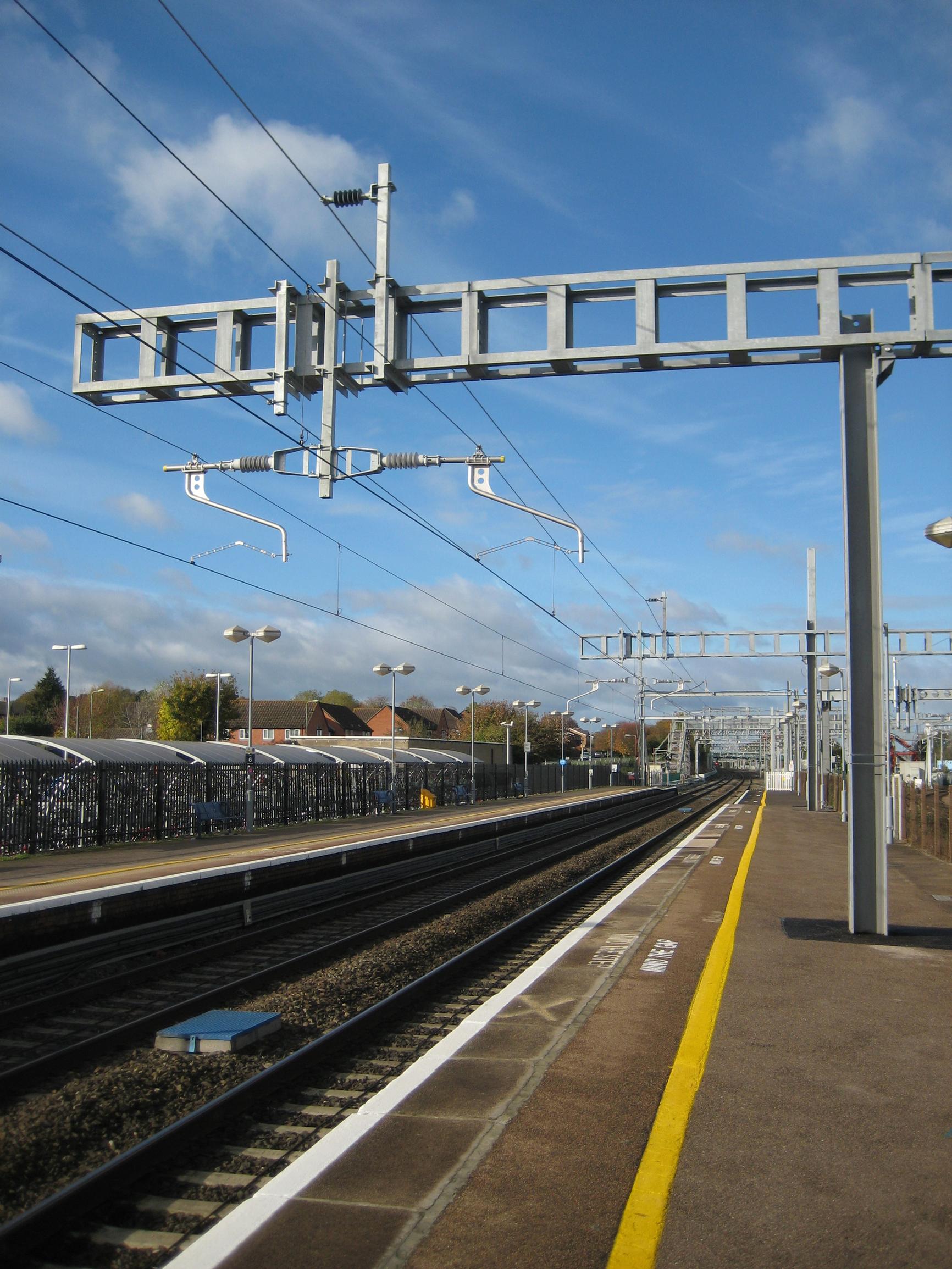 The costs of cancelled rail electrification schemes in England and Wales are now far below the estimates on which the UK Government based its decisions to cancel them, claims a new campaign group.

At typical mainland Europe prices, electrifying the Windermere branch would cost about a quarter of the DfT’s estimate, according to the Campaign to Electrify Britain’s Railways (CEBR). This could alter the benefit:cost ratio from the DfT’s 0.6:1 (poor value for money) to high value for money, in excess of 2:1.

The campaign estimates that Cardiff to Swansea electrification should cost about £150m, compared with the £500m saving the DfT expected to receive by cancelling the scheme.

The CEBR was formed in May by people working in the rail industry. It partially bases its cost estimates on information gleaned through discussions with Alstom and other European companies, some of which are interested in the possibility of electrifying Network Rail lines at their own risk.

CEBR member Noel Dolphin, who works for electrification equipment supplier Furrer+Frey, whose equipment is used on the Great Western project, said that in mainland Europe electrification costs per track km were less than £1m for main lines and less than £600,000 for branch lines.

“The industry should aspire to less than £1m per track km. This is almost what is being achieved in Scotland, so it is possible even in the UK.”

Dolphin said electrifying to Swansea as a stand-alone scheme would escape the high overheads of the current Great Western scheme. He contrasted Britain with Germany, which had a programme of electrifying 200km of track annually for 40 years. “Slow, rolling programmes are much cheaper than the mega-project model on Great Western,” said Dolphin, who previously worked for Network Rail. “If we had a programme of electrifying in the most economically efficient manner, then we could lower costs. When you’re racing to meet a deadline, your costs often go out of the window.”

He also said electrifying the Midland Main Line north of Kettering would be more cost effective than the DfT’s planned alternative of new bi-mode (diesel and electric) trains. He described bi-modes as a “quick fix for the DfT” but inefficient because they carried the additional weight of diesel equipment and fuel, with resulting maintenance complications.

The CEBR says that innovations in South Wales contribute to reduced electrification costs. Network Rail expects to save at least £10m at one bridge in Cardiff by coating the underside of the deck with insulating material and fitting surge arrestors to the power cables, rather than rebuilding the bridge. “Transport for Wales’ concepts on discontinuous electrification – avoiding difficult bridges – are also a good idea to reduce cost,” said Dolphin. This method will be used to electrify the Valley Lines by 2023.

He added: “I spoke to a senior programme manager this week. He was saying it’s a real pity that when the electrification estimates were set with the DfT these innovations in the past couple of years weren’t known and factored in. They [DfT] are still using estimates based on what was there four or five years ago.”