The Lake District’s free train ride was fun, but the buses were the real workhorses 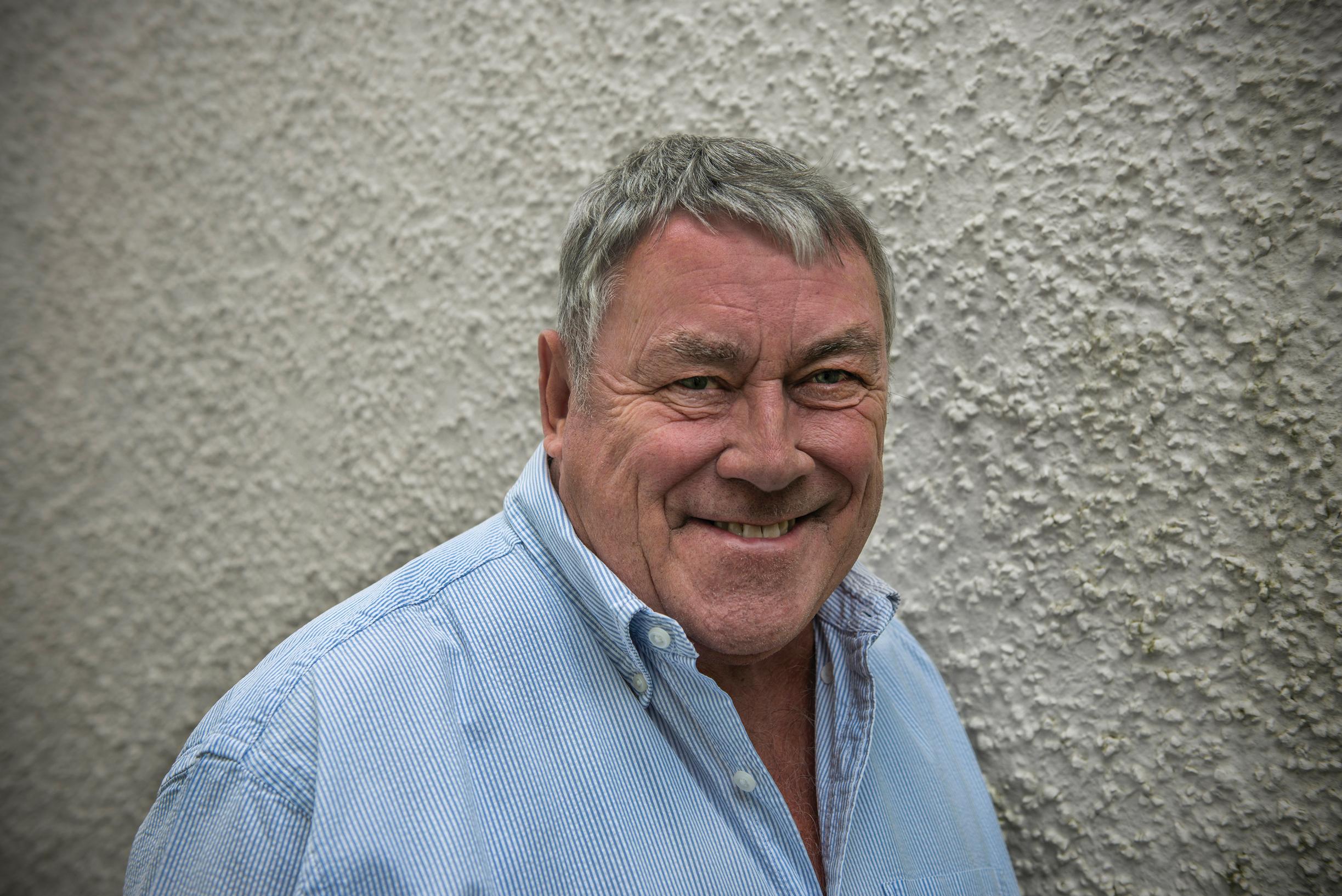 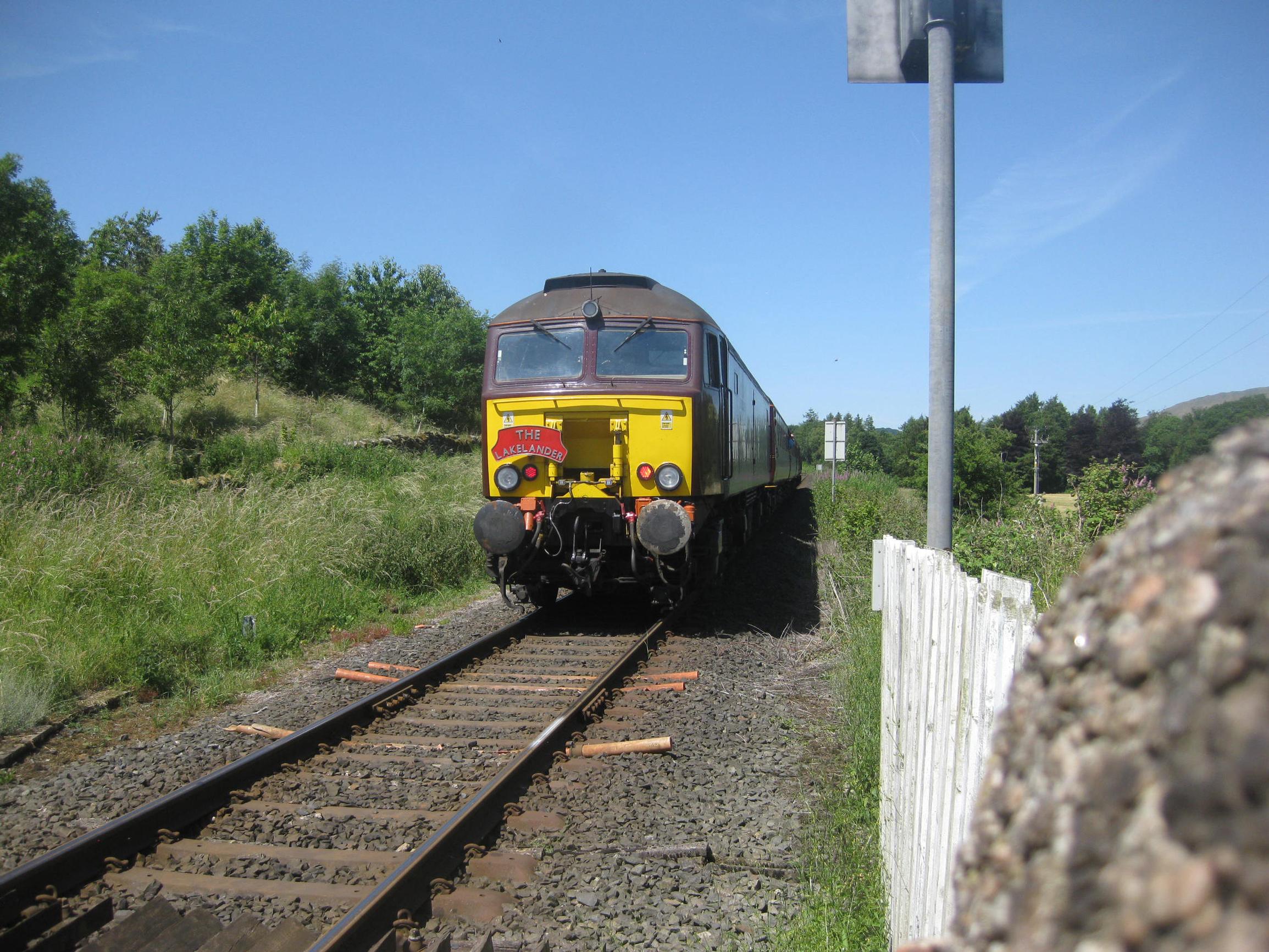 Our little branch line between Oxenholme and Windermere has been in the national news lately as a result of a vintage train being hired to operate on the route whilst franchise operator Northern suspended all of its trains and replaced them with buses. Resulting claims of “showing the Lake District is still open for business” and the area “even resorting to hiring a preserved train to protect this important visitor season” fall considerably wide of the mark. Let’s be boring and look at facts.

92 per cent of visitors to the Lakes come by car. Look at any car park to see why as they chuck their muddy footwear and wet clothes in the boot. The train is a small part of a small part (public transport as a whole) and the train’s significance is blown out of all proportion. It’s another case of common sense going out the window when railways are mentioned, even by otherwise sensible folk.

During the suspension, anyone looking at the National Rail website would have seen they could book through tickets to Windermere changing to buses at Oxenholme rather than a train. Journey times in all honesty were little different and the railways claim many folk book online. I doubt many were put off coming here as a result.

I’ve been a harsh critic of rail replacement buses over the years, as they have often been shambolic and badly supervised. That was not the case here. The replacement services were more numerous, offered stopping and non-stop services and in a number of cases made better connections with the trains on the West Coast Main Line at Oxenholme, including connections from the north, something that the trains do not. Publicity for the buses was excellent with full printed timetables, multilingual signage properly produced and visible bus stops along the route. At Windermere there were flags displaying the words “Rail replacement” at the stop. At Oxenholme, a waiting room complete with potted plants was provided, all overseen by officials from Arriva, the Northern train operator. A job well done and, as only limited trains return from 2 July, all of this will remain in use for some time.

Then along comes the free vintage train operated by Carnforth-based West Coast Railways. Although it is free for passengers, it is costing £6,000 a day to provide. Who is going to pick up the tab? I fear it may be us taxpayers. The arrival of the Windermere train just confused matters. Staff, already under pressure dealing with enquiries about the buses and complaints about reduced car parking at Oxenholme, were put under more strain.

The free train in no way replaced the rail service. It only ran six times a day and didn’t cater for schoolchildren, which represent 27 per cent of the line’s business. It didn’t connect with key trains such as the 0830 from Euston, a popular ride for visitors from abroad combining a visit to the Lakes with a stay in London. So what did it do?

Transport operators the world over will quote the weather when explaining things such as loadings. There’s a good reason for this, it’s true. The free train coincided with a prolonged period of hot sunny weather almost beyond memory and the place looked stunning. West Coast Railways did a superb, professional job. They had jovial announcements and walked along the train handing out local bus timetables for onward journeys. I rode it four times and the things were packed but who were these guys? Word had spread rapidly around the region and amongst visitors already here that you could have a free train ride. Make it free and they will come and boy, they did. I heard one fellow rider say “Free trains, I like it up here.” But the ordinary passengers were almost outnumbered by train enthusiasts who came from far and wide – we know of some from Essex and Bournemouth – to ride the vintage train, some staying on board all day. Total passenger numbers will be impressive but the true figure that is needed is how many of them would have used the branch line in the event of an ordinary service, the target audience. I suspect that number will be very low.

Will the sterling work done to provide buses be recognised or will praise merely be heaped on the free train? The local MP fronting the train initiative, Tim Farron, was praised in the House of Commons for “galvanising the railways”, a sad misunderstanding of the facts. With the council-run Windermere car ferry still out of action weeks after a fire, and bridges still down after Storm Desmond in 2015, many think politicians could better utilise their time than playing trains. I suspect the train will get all the praise, ignoring the facts and proving another case of the inequality of recognition that bedevils the UK’s bus and coach industry, an industry that carries umpteen times more passengers than the railway.

This whole episode has raised a serious point that deserves serious consideration, not just on the Windermere line but other lines like it. If it were operated as a heritage railway using vintage trains administered locally, would it better meet local needs? Through booking from the main line would, of course, still be possible. Rather than the timetable being devised by bureaucrats in Westminster where the sole, out-dated aim is to connect with London trains, matching more local circumstances may actually result in the train generating more visitors. Perhaps this exercise has shown the way forward for the Windermere branch. Recently, it was suggested for electrification but should it now be a case of “back to the future”, in line with the hard-won Lake District’s World Heritage Status?

Roger Davies worked for 22 years in the bus industry, ending up as a director of operations. Since then he has done consultancy work including on five rail franchises and writes regularly about the public transport industry.