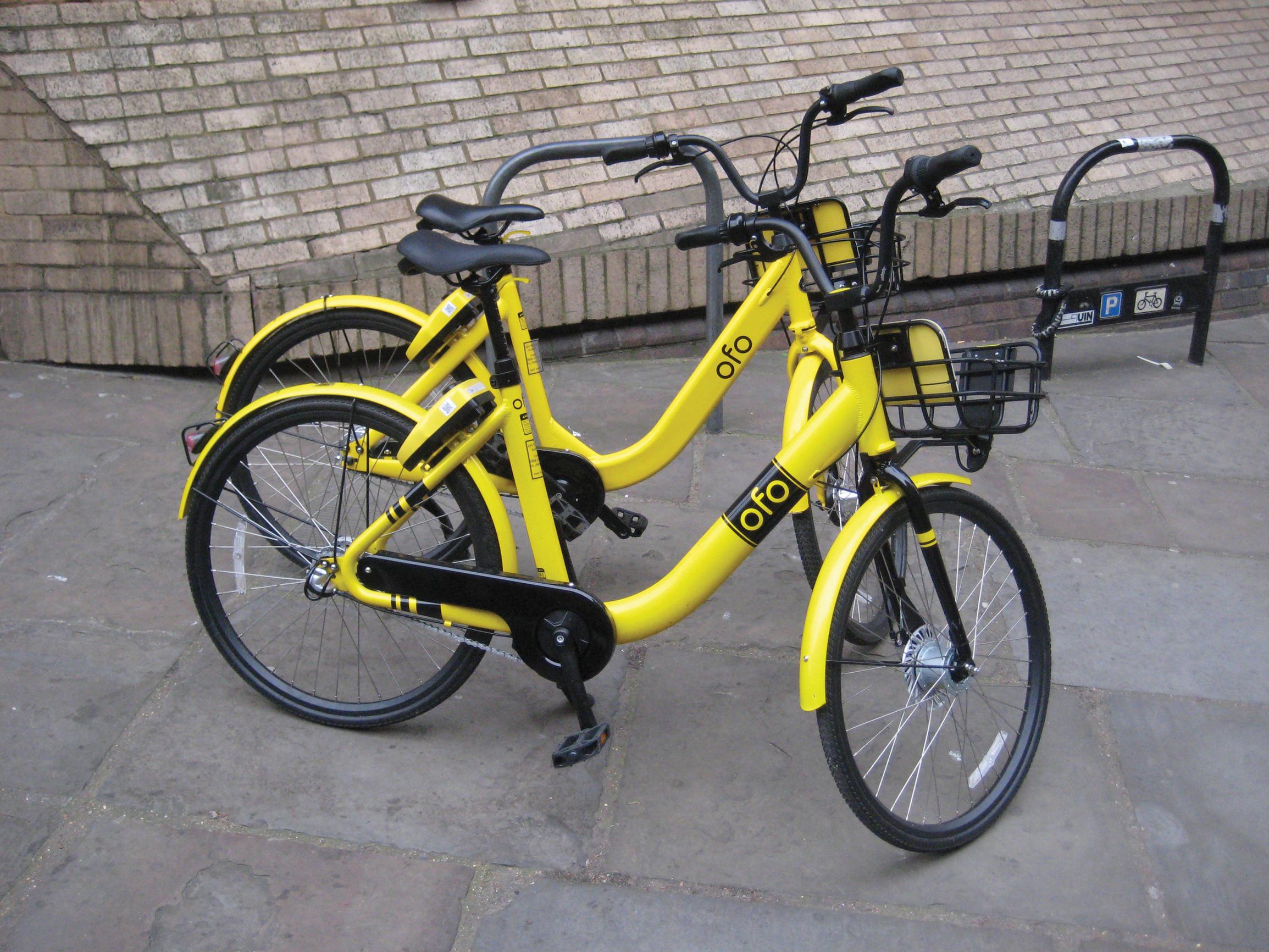 A London-wide byelaw to manage dockless bike share schemes is being explored by  London Councils and Transport for London.

The plan was presented to London Councils’ transport and environment committee (TEC) last week. Owain Mortimer, London Council’s principal policy officer, said: “TfL and London Councils are exploring the feasibility of putting formal mechanisms in place for the regulation of dockless bicycle operators, restricting their operation other than by consent, and imposing certain operating requirements.”

Dockless bike share schemes have been introduced across much of the capital in recent months. Mortimer said the schemes promoted active travel but said concerns about the schemes had also been raised, including street clutter; bikes being abandoned on private property; and the quality and safety of the bicycles.

TfL has published a code of practice for schemes and some boroughs have struck memoranda of understanding with operators. But Mortimer said: “Experience to date has demonstrated that these measures are not adequate to address the concerns. In addition, as existing dockless bicycle sharing schemes expand and more are launched, there is a need for operations to be more co-ordinated and regulated than is presently the case.

“Existing regulation and legislation (such as Public Space Protection Orders, injunctions, and the Highways Act 1980) do not provide powers sufficient to control the growth of the dockless bicycle market, and leave the door open to potentially unwanted market entrants.”

He said the “good rule and government” byelaw-making power for boroughs in Section 235 of the Local Government Act 1972 could provide the basis for establishing a regulatory framework.

Although boroughs could introduce their own byelaws, this would lead to a fragmented approach being taken across the capital, said Mortimer. The alternative is for boroughs to delegate their ability to make byelaws for  dockless bike schemes to London Councils’ TEC.

“The joint committee would then be able to discharge that function on behalf of the boroughs, with the approach used to create the draft byelaw being similar to that used to agree and implement the London Safer Lorry Scheme and the London Lorry Control Scheme,” Mortimer explained.

He said TfL officials had discussed the proposal with the DfT. “DfT officials appear to be of the view that this is a proportionate way of approaching regulation for dockless bicycle sharing. This was also discussed at the TfL and borough ‘Dockless bicycle working group’, where borough officers were generally supportive of such a scheme.”

In taking forward the proposal, the working group will consider issues such as: the mechanism for making and determining applications for consent; enforcement,  including removal and disposal powers, fines and fixed penalty notices; and cross-boundary arrangements.

Mortimer said the byelaw’s drafting would have to be approved by the  Ministry for Housing, Communities and Local Government before a statutory consultation was undertaken.

Representatives of the bike share community this week gave the idea support in principle.

Joseph Seal-Driver, general manager of dockless bike share firm Ofo UK, told LTT: “A byelaw would be a positive step for London as it would create a barrier to rogue operators and give boroughs real powers to enforce with. But it needs to be introduced carefully so as not to slow down the growth of dockless bike hire, which is providing a rare valuable service to Londoners at no cost to local authorities.”

Shared transport body CoMoUK said: “To facilitate the ongoing growth of dockless bike sharing it is important for local authorities to have greater regulatory control over what is a form of public transport operated by a private company.

“As the national body for bike sharing we have found operators to be receptive to responsible regulation that rewards good behaviour.”

‘If it works for bikes, apply it to car clubs’

“The variety of approaches of different boroughs has been the biggest single factor holding back the development of car sharing (car clubs) across London.

“Let’s hope that this leads to similar pan-city thinking for car sharing so that it can truly help realise the ambitions of the mayor’s transport strategy.”