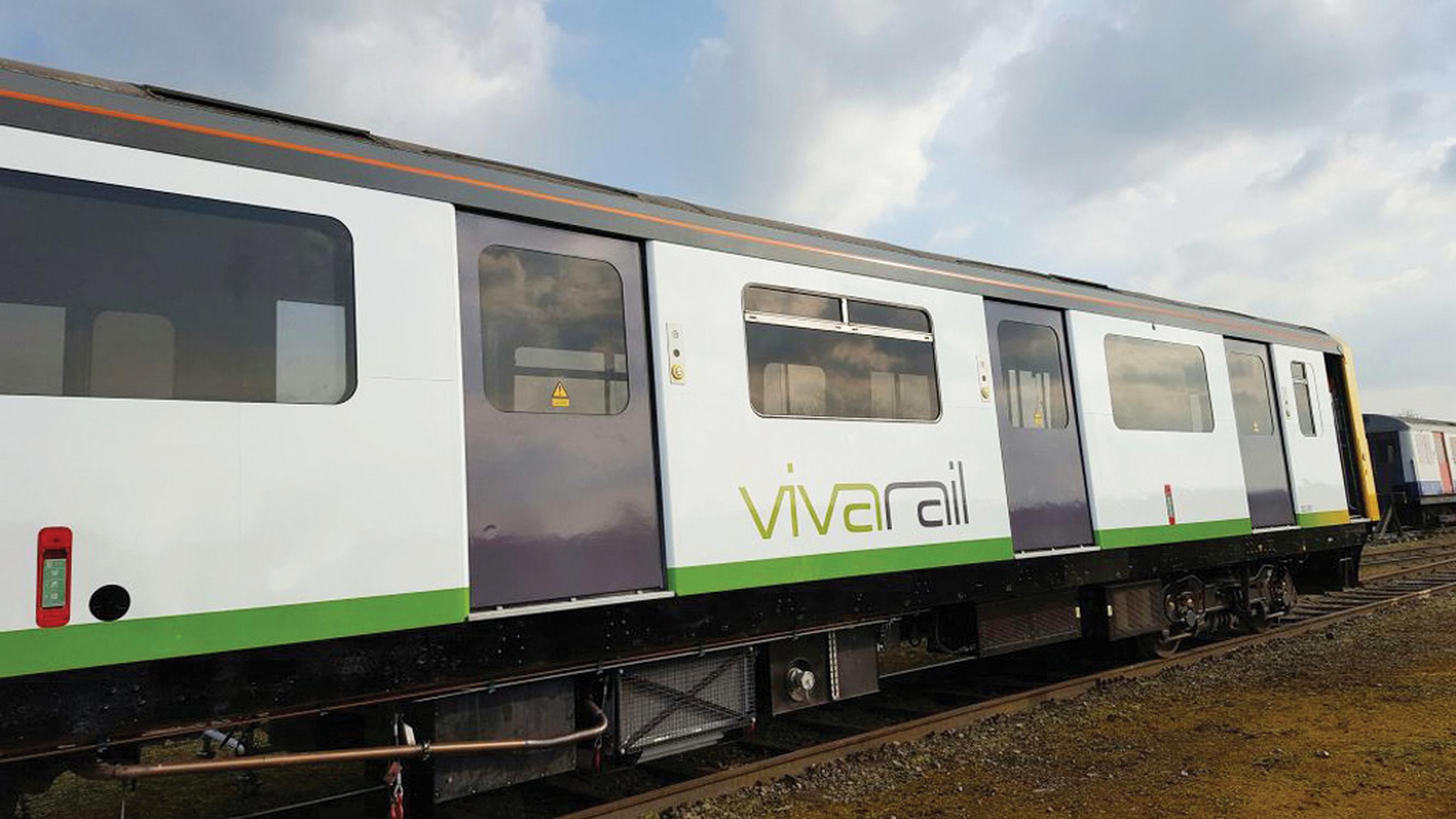 The Welsh Government is sending a senior civil servant to Liverpool next week to discuss the possibility of extending the Wrexham-Bidston rail service into the Mersey tunnels.

The extension has been an aspiration of Merseytravel and the Welsh Government for many years, but extension of Merseyside’s third-rail electrification to Wrexham was killed off by the high cost of installing palisade fencing along the entire route. Diesel trains are prohibited from entering the tunnels beneath the Mersey and Liverpool city centre.

The new 15-year Wales and Borders contract does not include extension of services beyond Bidston, where passengers change to Merseyrail services. However, Welsh transport secretary Ken Skates told LTT on Monday that discussions were underway. “Our hope is to see the Wrexham-Bidston service become a Wrexham-Liverpool service, using the rolling stock that’s being ordered. We’re talking to Keolis about that.”

During the procurement process, Merseytravel offered the option of augmenting its order for new trains with units for the Wrexham line. Asked about that offer, Skates said the Welsh Government would continue the discussions. James Price, chief executive of Transport for Wales, said Simon Jones, the Welsh Government’s director of transport, would be going to see Merseytravel next week.

Merseyrail’s new electric trains are being built by Stadler, which will supply almost half of the new trains for Wales and Borders.

The new contract commits KeolisAmey to double the frequency of services on the Wrexham-Bidston line in 2021. The extra service will omit some stations. Next year, VivaRail’s diesel and battery hybrid trains – former London Underground vehicles – will be introduced on the line to ensure the service continues after the January 2020 deadline for trains to comply with accessibility regulations.

The Wales and Borders contract also includes a new Liverpool to Cardiff service, via Wrexham, every two hours from 2022. This will start from the main Liverpool Lime Street station and run via the Halton Curve, which has now been refurbished for regular use. KeolisAmey will introduce an initial Liverpool-Chester shuttle via the curve in December 2018.

An hourly Liverpool to Llandudno service will begin in 2022.