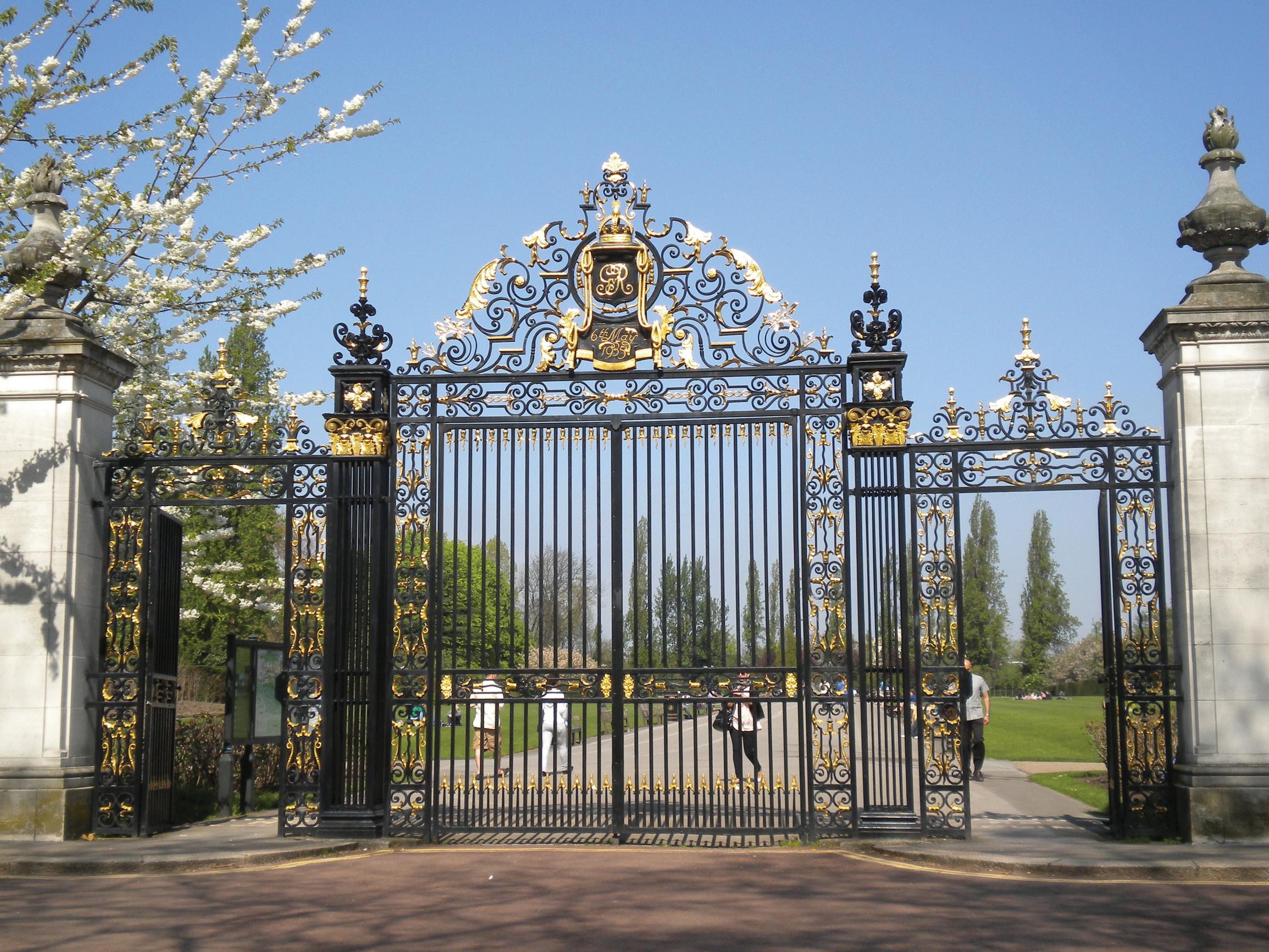 A plan to restrict motor vehicle access to Regent’s Park, making the roads more pleasant for cycling, looks likely to go ahead after months of delay and uncertainty.

Closing four of the eight gates into the park to vehicular traffic for 20 hours a day (except 11am-3pm) was part of then London mayor Boris Johnson’s proposed cycle superhighway 11 plan linking Swiss Cottageto the West End.

The four gates, one in the north and three in the south, give access to the outer circle of the park, which will become part of the superhighway route.

Consultation on the superhighway plans took place last February when Johnson was still mayor. Many local residents opposed the gate closures, as did Westminster City Council.

It had looked as if the plans would be watered down. Andrew Gilligan, who served as Johnson’s cycling commissioner, said last month: “The key element of the plans by the last mayor – approved by 60% in public consultation – has been dropped. This was to close four of the eight gates to Regent’s Park for 20 hours a day, seven days a week (13 hours more on top of their existing midnight-7am closure) to prevent the Outer Circle being used as a rat-run for speeding cars.

“Sadiq’s new plan, I have learned, is to close only two of the four gates we proposed – North Gate and Park Square West – and for only five-and-a-half hours more each day instead of 13 hours more. The hours of closure would be 7 to 9.30 and 4 to 7 on Mondays to Fridays only; there would no longer be any closures of any gate at the weekends.”

Gilligan said Westminster City Council deserved some of the blame for the revisions. “Westminster has a terrible record of hostility to cycling and it definitely deserves blame here. Its role has been entirely negative.”

This week, however, the London Cycling Campaign (LCC) said the original scheme was now likely to proceed.

LCC said it had received correspondence from Westminster City Council and the Crown Estates Paving Commission, which controls the gates, saying that they would not oppose the original plan for gate closures.

In an email to LCC chief executive Ashok Sinha, Danny Chalkley, Westminster’s cabinet member for city highways, said: “Westminster are only responsible for the sections of CS11 along Portland Place… Westminster has no decision-making role in relation to Regents Park… Westminster are not in a position to prevent any schemes or gate closures.”

LCC said Max Jack, director of the Crown Estates Paving Commission, had told the group that the gate closures would deliver a “really significant benefit” to the park.

Royal Parks, which is responsible for the park but not the gates, has also supported the original proposals.

Responding to the LCC’spress release, a spokesman for the Mayor’s office said: “We’ve had positive consultation results for CS11 and if all the relevant authorities are now in agreement, we are very keen to proceed with the plans as quickly as possible.

“We will be immediately asking for confirmation and for the highway permissions to proceed with construction.”