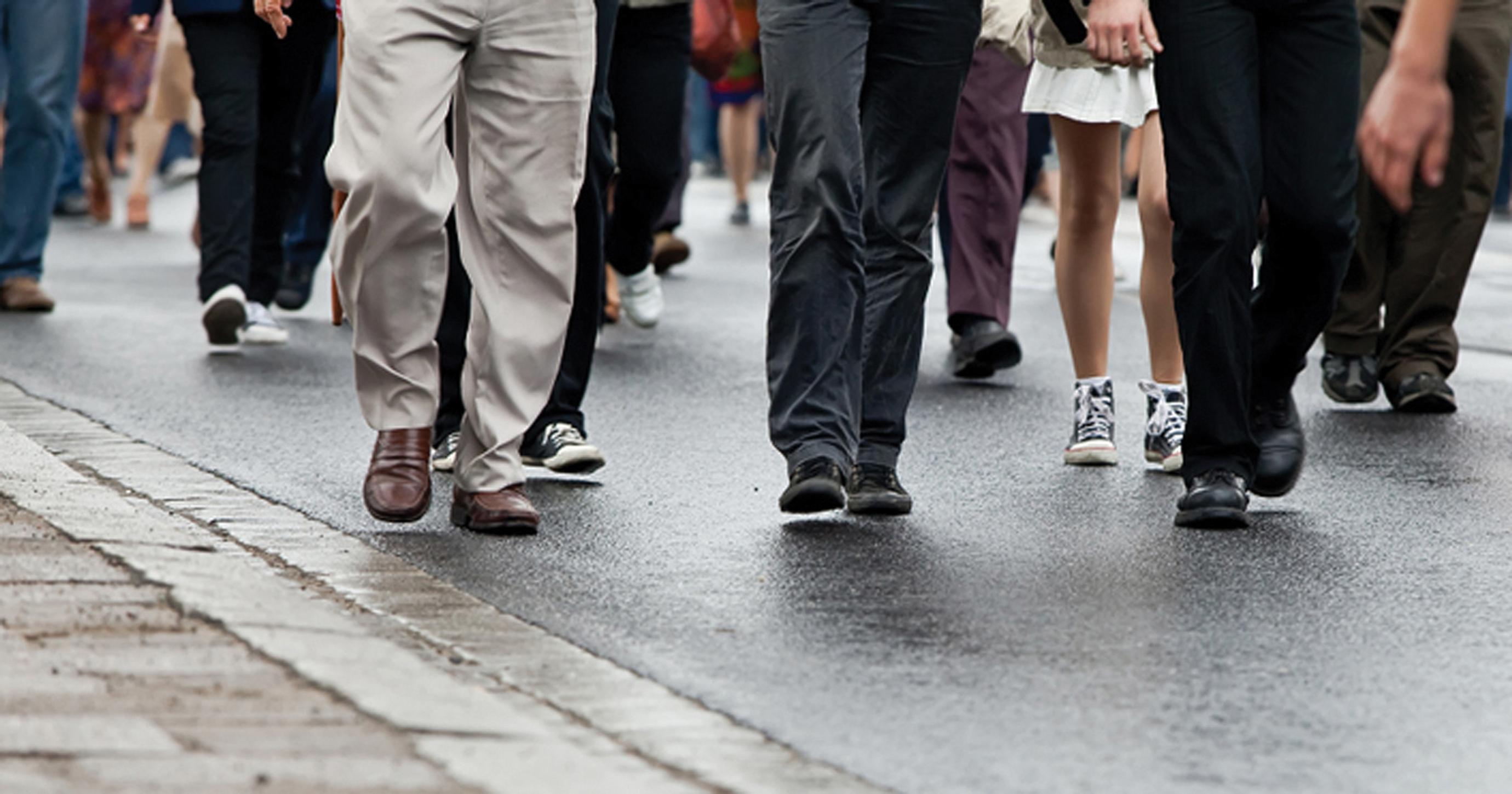 The fall in the average number of trips made by people over the last 30 years can be largely explained by a sharp reduction in trips of less than a mile in length, according to a new analysis of National Travel Survey data.

From the peak of trips in 1996 to 2015 the number of trips for shopping and personal business has fallen 24 per cent, from 349 to 267 per person. Trips to visit friends have fallen 30 per cent and trips to and for work 19 per cent. Leisure, education and escort trips are little changed.

“Almost all the change in the total number of trips since 1985 has occurred because of changes in the number of trips shorter than one mile,” says Mitchell. “These trips reduced from 335 per person per year in 1985 to 173 in 2015.

“The numbers of trips of one to under two miles and two to under five miles fluctuated but have not changed substantially over the whole period. The number of longer trips increased slightly for about 15 years after 1985, since when they have changed little.”

“This suggests that the reduction in short trips is mainly a result of reducing use of local shops and services, and of making fewer local social visits. Whether this is because the number of local shops, services and acquaintances has reduced, or that people are choosing to use a car to travel to more distant destinations, is not known.

“The number of shopping trips may have been reduced by the rise in online shopping, but this is so recent that it would be a continuation of an earlier decline.”

Miles travelled by surface rail have almost doubled since 1985.