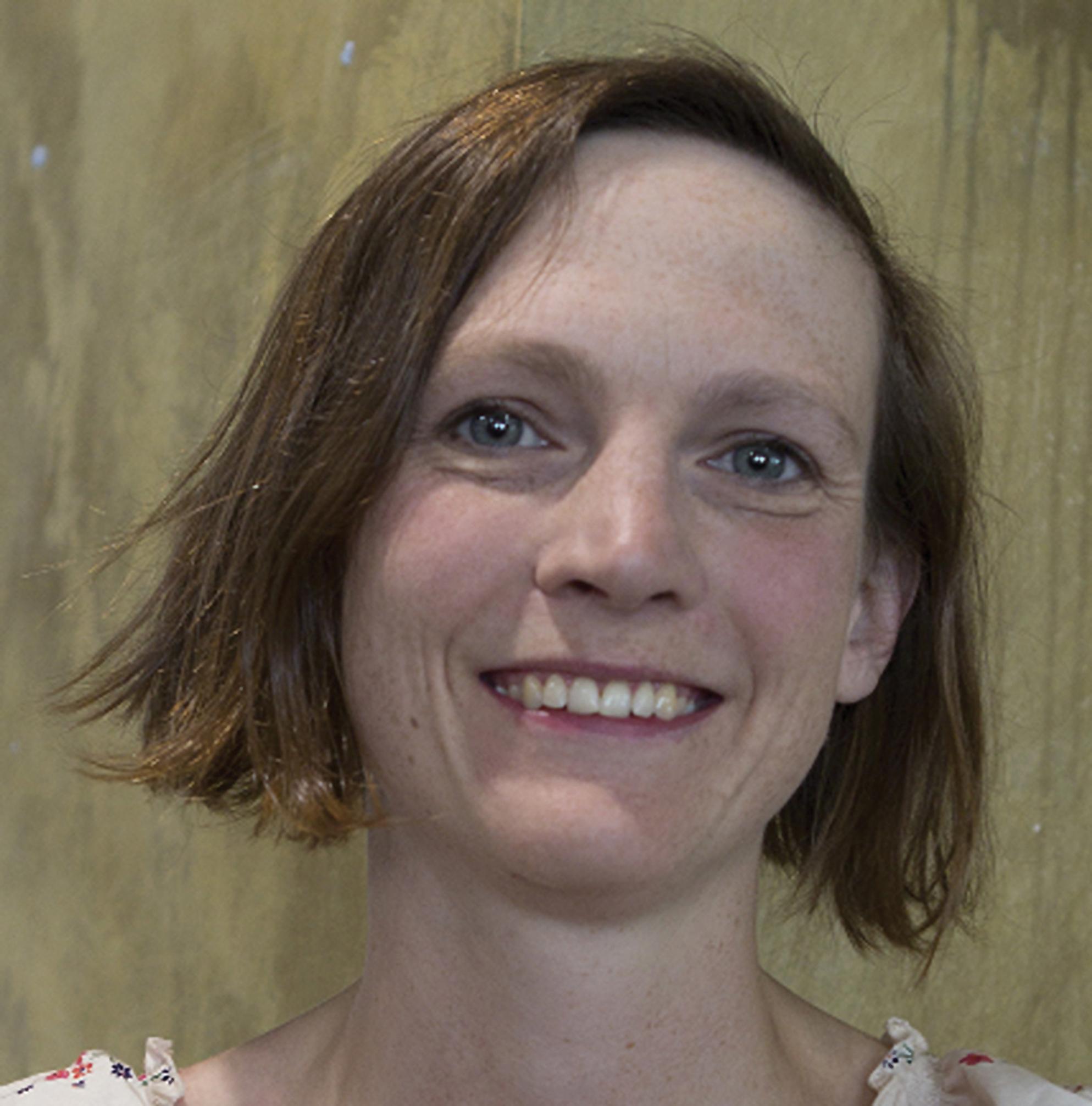 The findings challenge the narrative that has developed in London where cycle superhighways have been blamed for delaying bus services by reducing carriageway capacity for motorised traffic.

The research into the impacts of cyclists on bus journey times was conducted by Rachel Aldred, a reader in transport at Westminster University; Phil Jones of consultant Phil Jones Associates; and Luke Best of consultant Multimodal. It   appears in the Transport proceedings of the Institution of Civil Engineers.

The researchers say the growing number of cyclists using roads in cities such as London can pose difficulties for buses overtaking cyclists.

“Separating the two would bring intrinsic bus journey time benefits that could – in theory – negate disbenefits due to changes in junction timing and/or reduction in dedicated bus space,” they say. They recommend that the impact of creating segregated space for cyclists on bus routes needs to be judged on a case-by-case basis.

Responding to the report, Chris Boardman, Greater Manchester’s new walking and cycling commissioner, said: “Separating bus and cycle infrastructure is commonsense but now we have the evidence to show it makes things better for all road users.”

Say Aldred, Jones and Best: “The modelling indicates that buses travelling northbound along London Bridge are impacted significantly by cyclists at current peak flows, with an 18% median increase in journey time at peak hour along this route segment, compared to there being no cyclists present.”

Drawing “tentative conclusions”, they say: “It seems likely that where cyclist volumes are very high (substantially more than 100 per hour) this causes delays to buses.

“Such delays are at present neither well understood nor included in modelling work. Yet in London and in some other towns and cities in the UK, these volumes are being seen at peak hours on key bus routes, while current trends and targets suggest even higher cycling volumes will be experienced in the future.”

If the diversity of cyclists increases, with more women cycling, then cycle speeds are likely to decline, they add.

Cyclists can create delays for buses even in wide bus lanes, such as those in London that are 4.5 metres, say the researchers, because bus drivers may be unwilling to overtake cyclists close to stops.

“Moreover, given a bicycle ‘envelope’ of 0.75 metres, and a recommended passing distance of 1.5 metres, a 2.5-metre-wide bus still cannot necessarily safely overtake a cyclist where there is a vehicle in an adjacent lane.”

The research was financially supported by the Chartered Institute of Logistics and Transport through a seedcorn grant, and by Transport for London.