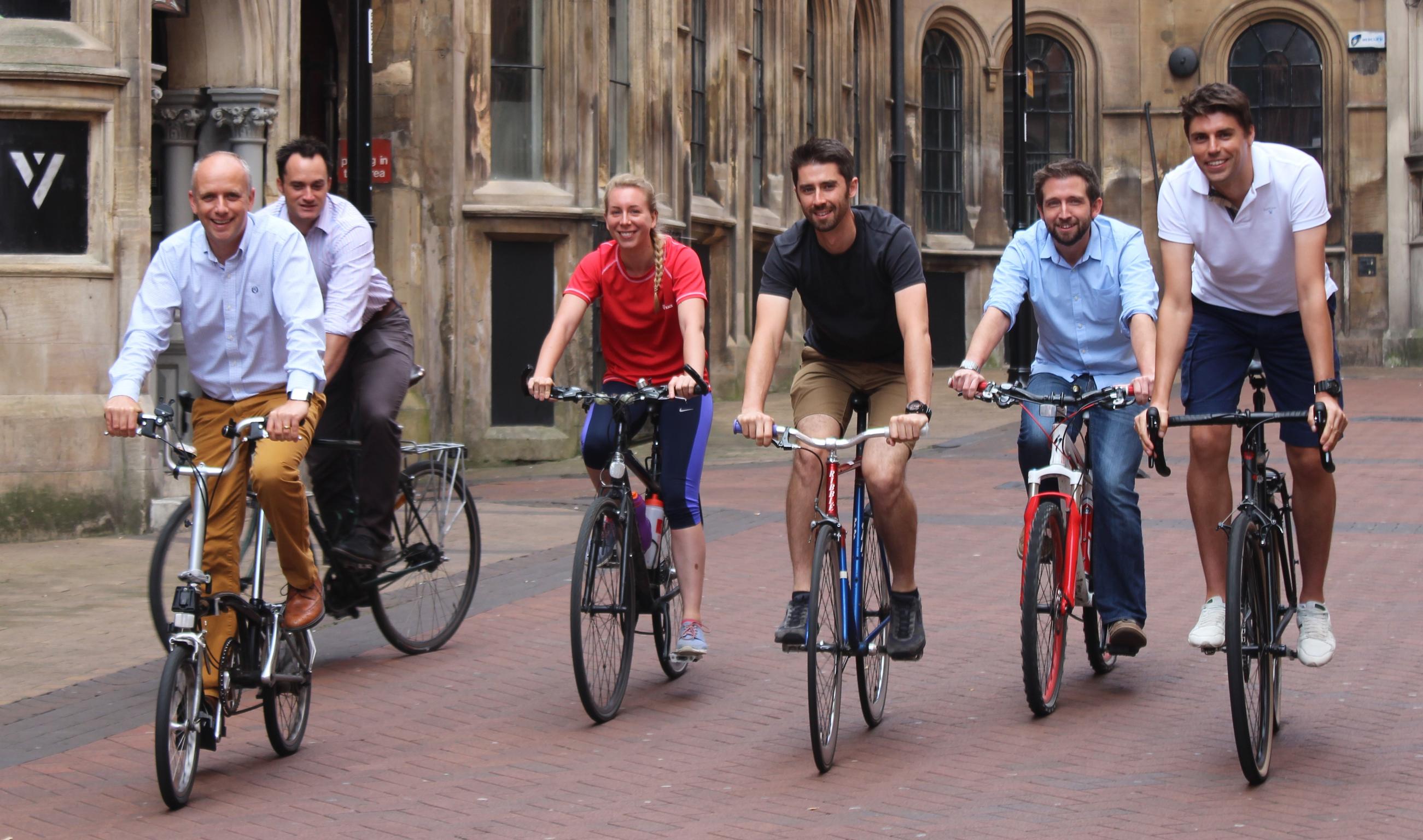 Last year saw the publication of the Department for Transport’s eagerly anticipated Cycling and Walking Investment Strategy. This has since been accompanied by guidance to local authorities on how they can help double cycling activity by 2025.

While the availability of government funding for delivering walking and cycling network improvements remains a topic for debate, the guidance to councils appears sound.

The guidance was developed by an expert advisory team, drawing on international best practice for designing safe, cohesive, direct and dedicated cycle route networks. The 40-page Local Cycling and Walking Investment Plan (LCWIP) guidance advises councils on the process for making the investment case to deliver their network plans.

The LCWIP guidance may provide ‘lightbulb moments’ for councils and political decision-makers pondering why urban highway capacity added in recent years has not ‘solved’ worsening traffic congestion and air quality.

Presuming towns and cities are eager to replicate the success of London’s emerging Cycle Superhighway and Quietway networks, it sets out six steps to achieving walking and cycling nirvana, which are paraphrased below:

Sounds simple?  Well, it can be, but here are some observations based on ITP’s experience:

We know it isn’t necessarily this straightforward, but planning dedicated walking and cycling networks in urban areas need not be science fiction. As the visionary writer HG Wells once stated: “Every time I see an adult on a bicycle, I no longer despair for the future of the human race.” Perhaps by working together, and dedicating meaningful budgets to clearly thought-out LCWIPs, we can keep alive that message of optimism.

Neil Taylor is a director at Integrated Transport Planning (ITP) Meet Neil Taylor and the ITP team on stand A2 at Healthy Streets on 28 September.