Three target cities – Nottingham, Derby and Southampton – are modelling the effects of different approaches to implementing and enforcing Clean Air Zones. The dynamics of the relevant behavioural responses can be surprisingly complex, says Dr David Connolly 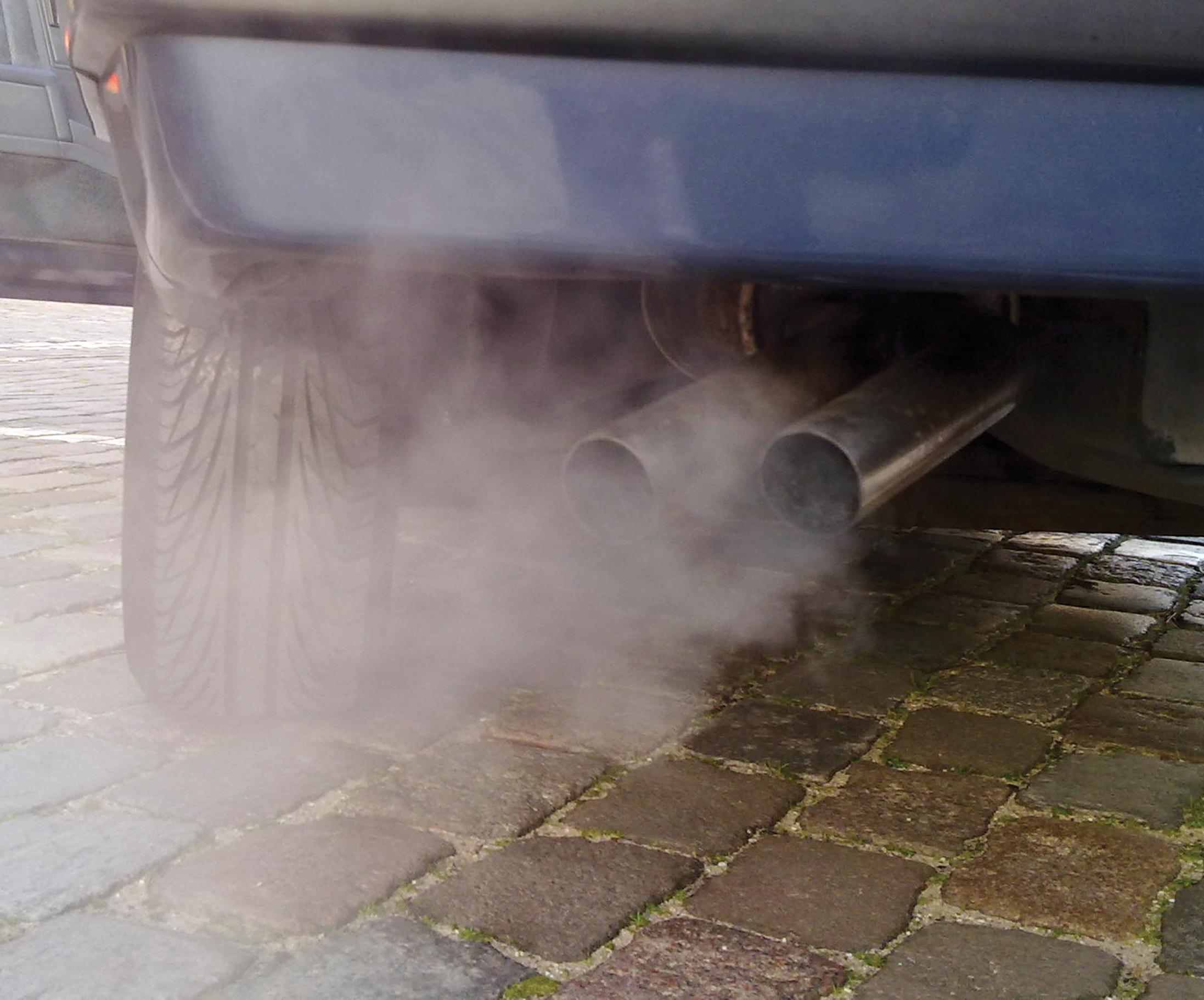 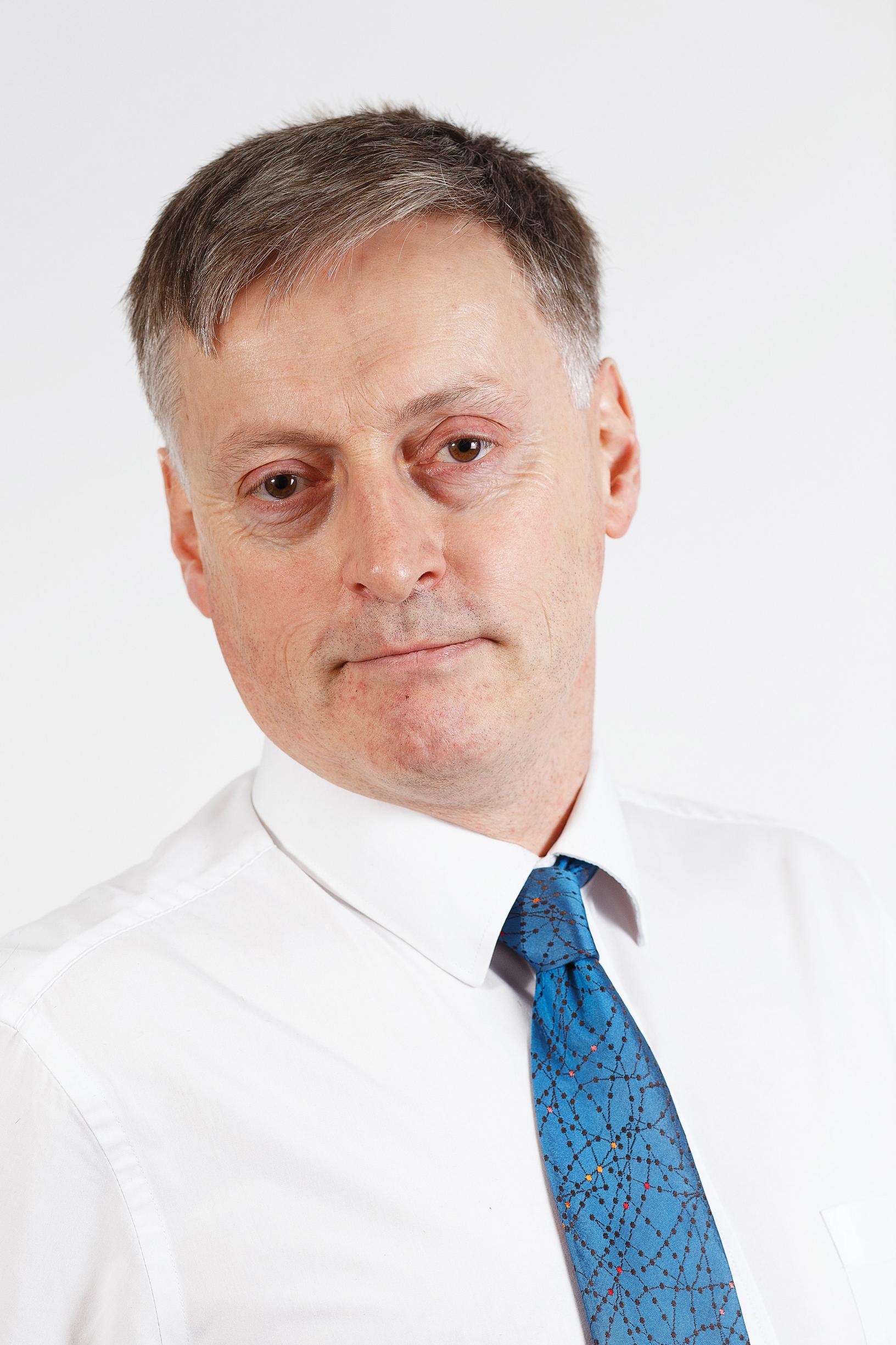 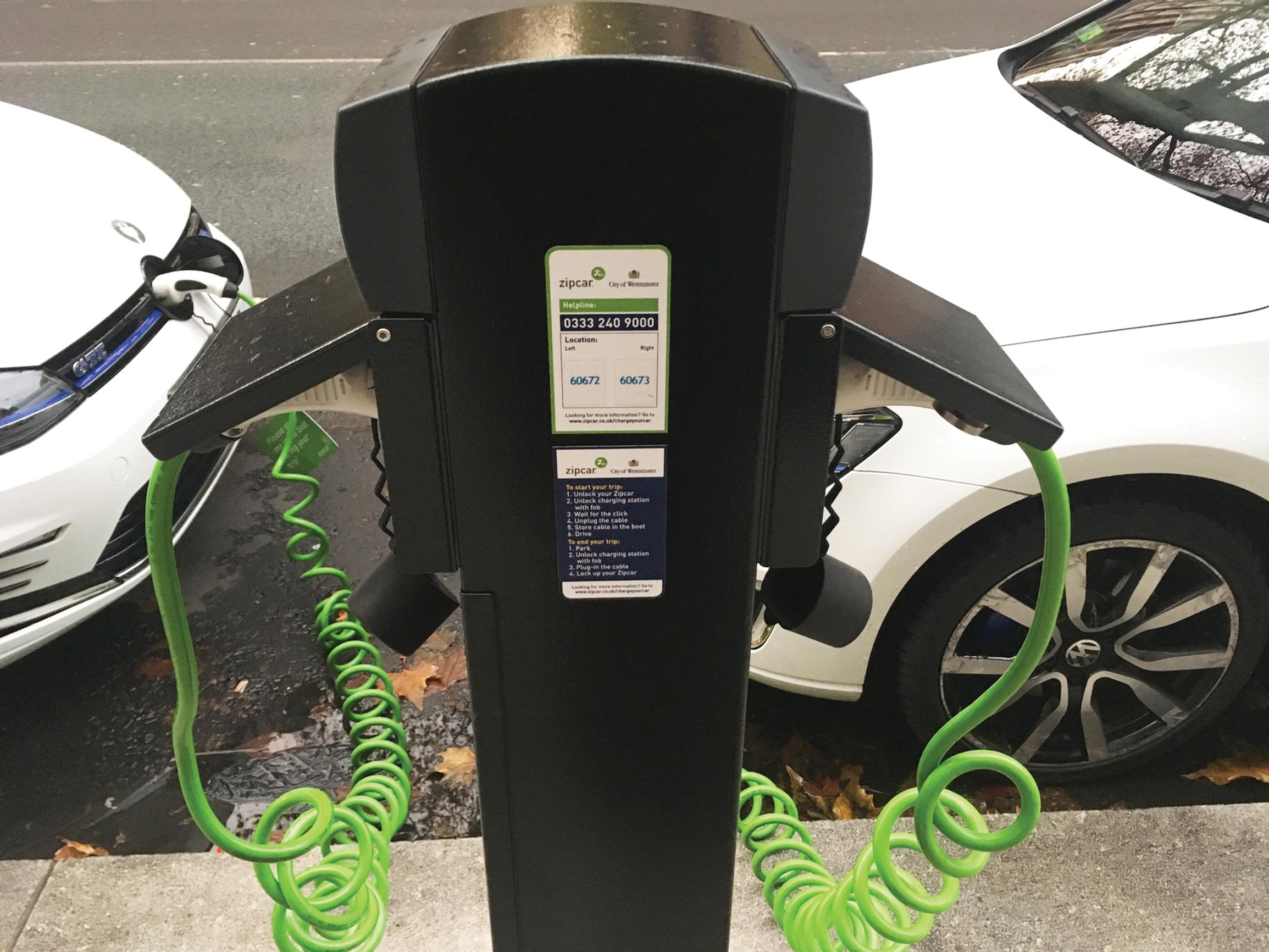 In February 2016, the Royal College of Physicians estimated that air pollution was killing around 40,000 people a year in the UK , which is more than 20 times more than are killed in road traffic accidents. If accurate, this estimate would make air pollution the fourth most-serious public health risk in the UK after cancer, heart disease and obesity, and one that disproportionately affects the most vulnerable in society: the elderly, the sick and the young.

Poor air quality is also likely to hurt our pockets. In February 2017, the EU sent Britain a final warning regarding our failure to comply with the EU air quality limits for nitrogen dioxide (NO2) (one of the main pollutants caused by road traffic) or face a case at the European Court of Justice, which will have the power to issue heavy fines for this ongoing failure to meet these air quality standards.

The UK government’s current approach to tackling the air quality problem is to target high pollution urban areas by creating Clean Air Zones (CAZs) that will restrict the use of ‘dirty diesel’ vehicles, which are currently the main contributor to the high levels of NO2 in our city centre air. The plan is to have these clean air zones up and running in the relevant cities as soon as possible, with the aim of getting air pollution in these cities under control by the end of 2020. However, designing and implementing cost-effective emission reduction schemes is not a straightforward task.

I will be presenting, at this year’s Modelling World conference, the work that SYSTRA is currently undertaking with three of the target cities – Nottingham, Derby and Southampton – to model the effects of different approaches to implementing and enforcing Clean Air Zones. The dynamics of the relevant behavioural responses can be surprisingly complex.

Simply drawing a perimeter around our city centres and setting a charge for the most-polluting vehicles to cross it seems like a simple enough idea – especially to policy-makers but, as is often the case, the devil is in the detail.

If the charge is too low, most drivers are likely to continue to drive their non-compliant vehicles in the CAZ, the charge will simply appear in the appraisal as a non-benefit to drivers, the revenue raised will do little or nothing to improve the local air quality and the cost of implementing and enforcing the scheme will not be offset by any significant improvement in local air quality.

Conversely, if the charge is set very high (essentially a fine, rather than a toll), the public acceptability of the scheme is likely to be low, particularly among those who perceive the alternatives (upgrading to a compliant vehicle or changing their travel behaviour) as unattractive/ unrealistic/ unaffordable. In particular, vehicle owners who live inside the CAZ are likely to have to upgrade/change to a compliant vehicle and may resent the perceived costs associated with this change of vehicle, even if they might well have made a similar vehicle purchase without the introduction of the scheme.

This public resentment will be exacerbated if the local (or UK-wide) vehicle market is significantly influenced by the simultaneous introduction of these CAZ, which is likely to significantly reduce the resale value of non-compliant vehicles (notably older diesel vehicles).

Even if the level of the charge/fine is chosen optimally, the use of a badly-designed cordon for the CAZ might create more problems than it solves, due to the diversion of through traffic onto unsuitable orbital routes, transferring the air quality problem from inside the CAZ to just outside its perimeter. The diversion of through trips is probably the easiest response for transport modellers to predict, though even here there are subtleties associated with representing a single all-day charge, which entitles a driver to drive a non-compliant vehicle within the CAZ for a 24-hour period, in a traffic model which splits its car trips into individual time periods.

Standard transport modelling techniques can also be used to model the change of destination, change of mode &/or change in trip frequency, though again some subtlety is required to ensure that the proposed charge is correctly applied to in-bound, out-bound, through tips and 1-way trips which enter, leave or circulate within the proposed CAZ. The real difficulties come with predicting (and appraising) the decision to replace a non-compliant vehicle with a compliant one. First you need to identify the proportion of vehicles which will not be compliant when the scheme is introduced, then the proportion of these which will be replaced by a compliant vehicle via a ‘Business as Usual’ vehicle replacement. Then decide the likely nature (and cost) of the additional modified vehicle replacement (switch from diesel to petrol, pulling forward the date of the usual vehicle replacement, purchase of a newer/more-expensive vehicle than normal, switch to electric or other ‘novel’ technologies, buying an additional compliant vehicle, etc, etc).

In some cases the ‘present value’ of these modified vehicle purchases (for example spending money earlier in the ‘Do Something’ than the ‘Do Nothing’ can be incorporated into standard appraisal (presumably ignoring the extra years’ worth of ‘intangible’ benefits of the newer vehicle), but other changes associated with the user’s perception of different vehicle makes/models/fuel are harder to capture. And should the appraisal attempt to quantify the city-wide impact of the scheme on the value of non-compliant vehicles as the introduction date of the CAZ scheme approaches?

Even if the cost of a modified vehicle purchase can be estimated, standard traffic models typically do not include enough information about the distribution of trip frequency by individual vehicle owners driving non-compliant vehicles into or through the CAZ; information that is needed to compare the total cost of paying the charge/fine per day with the cost of the modified vehicle purchase behaviour. For example, a visitor making a few car trips per year into the CAZ is less likely to upgrade their vehicle than a worker who commutes daily into the city from an area with no public transport, or a car-owning resident who lives within the CAZ.

This information about the trip frequency is also needed to work out how many non-compliant car trips are removed by each vehicle upgrade, which is important when assessing the cost-effectiveness of a strategy which aims to encourage the replacement of some or all non-compliant vehicles. And what if the likelihood of upgrading a vehicle is a function of this trip frequency?

The Clean Air Zone modelling that SYSTRA is undertaking aims to disentangle some or all of these complexities and will be described in my conference presentation. The result will (hopefully) be effective and cost-effective policies implemented in the relevant UK cities, leading to a reduction in air pollution in these clean air zones (and elsewhere).

Good modelling allows us to see patterns beneath a surface of great complexity but keeps us alert to the dangers of over-simplification. As a society, we need to keep our eye on the real goals of the health, wealth and well-being for our citizens. Good modelling can contribute to that. And it matters, because (as many as 40,000) lives depend on it.