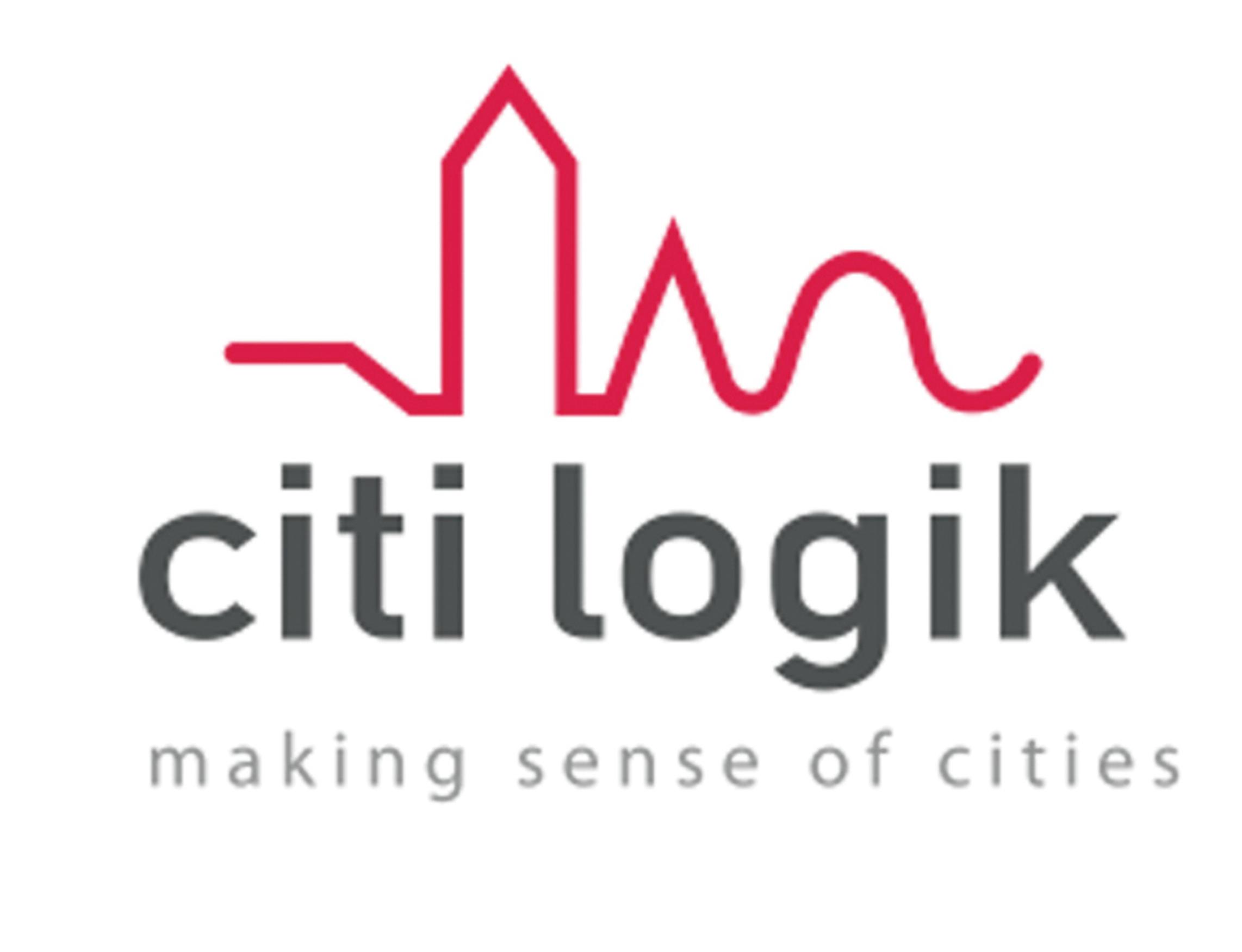 The National Infrastructure Commission (NIC) should encourage transport authorities and consultancies to abandon the use of “legacy” transport modelling techniques and embrace ‘big data’ sources such as mobile phones records, a transport data consultancy has said.

Citi Logik says the NIC should encourage the “adoption of new analysis and predictive analytic techniques in preference to legacy modelling techniques ... which are near the end of their life”.

“Our approach utilises new sources of UK data derived from the mobile phone communication network to understand people and vehicle movements (journey paths),” Citi Logik has told the NIC. “These techniques are disruptive and a direct substitution for infrastructure sensors (CCTV, induction loops in the roads, manual surveys). They also replace increasingly out-dated transport modelling techniques, which rely on small data samples and which do not take account of the emerging big data capabilities from the Internet of Things (IoT) or sensors, starting with smart phones.”

Citi Logik says its recent experience working with engineering consultancies on plans for new airport hubs, new bridges and projects in big cities has exposed “a significant weakness in the UK plc eco-system and its ability to provide valid demand models”.

“The current approach assumes that experts in the field are operating to best practice and using the latest techniques. Based on recent work with the Welsh Government’s transport & economics directorate and Heathrow Airport amongst others in support of engineering consultancies, it is apparent that the legacy models are based on historic Census data, limited data capture and assumptions, which are in many cases 20 years old.

“Perhaps this explains why UK plc has not been successful in estimating the impact of proposed projects.

“The development of new models for understanding actual demand in and around UK infrastructure should employ data mining and new sources of data, including people and vehicle journey paths, derived from anonymised network data,” says Citi Logik.

It says work by the Welsh Government preparing transport models for public inquiries has shown that evidence “can be gathered from anonymised mobile network data with the consent of the people (an ‘opt out’ regime). This does indicate that in future ‘sourcing the crowd’ with due recognition of privacy issues can lead to new data being legitimately gathered as a precursor to major infrastructure changes being signed off.”

Citi Logik makes its remarks in response to the NIC’s consultation on the National Infrastructure Assessment (NIA), which will set out the UK’s major infrastructure needs. “It is proposed that the NIA will need to sponsor a next generation of algorithms and data mining techniques, which are not models, rather new insights derived from leveraging Internet of Things sensors and the actual movement of people and vehicles,” says the consultant.

“Exemplars such as the new transport models derived from TfL’s project EDMOND [Estimating Demand from Mobile Network Data]  ... need to be adopted on a wider scale.

“Maximum use should be made of 3G/4G/5G [generation of wireless technologies] and IoT networks to gather relevant data and to supplement traditional roadside infrastructure. The NIA should propose projects and R&D initiatives to help the UK embrace IoT at a faster pace.”