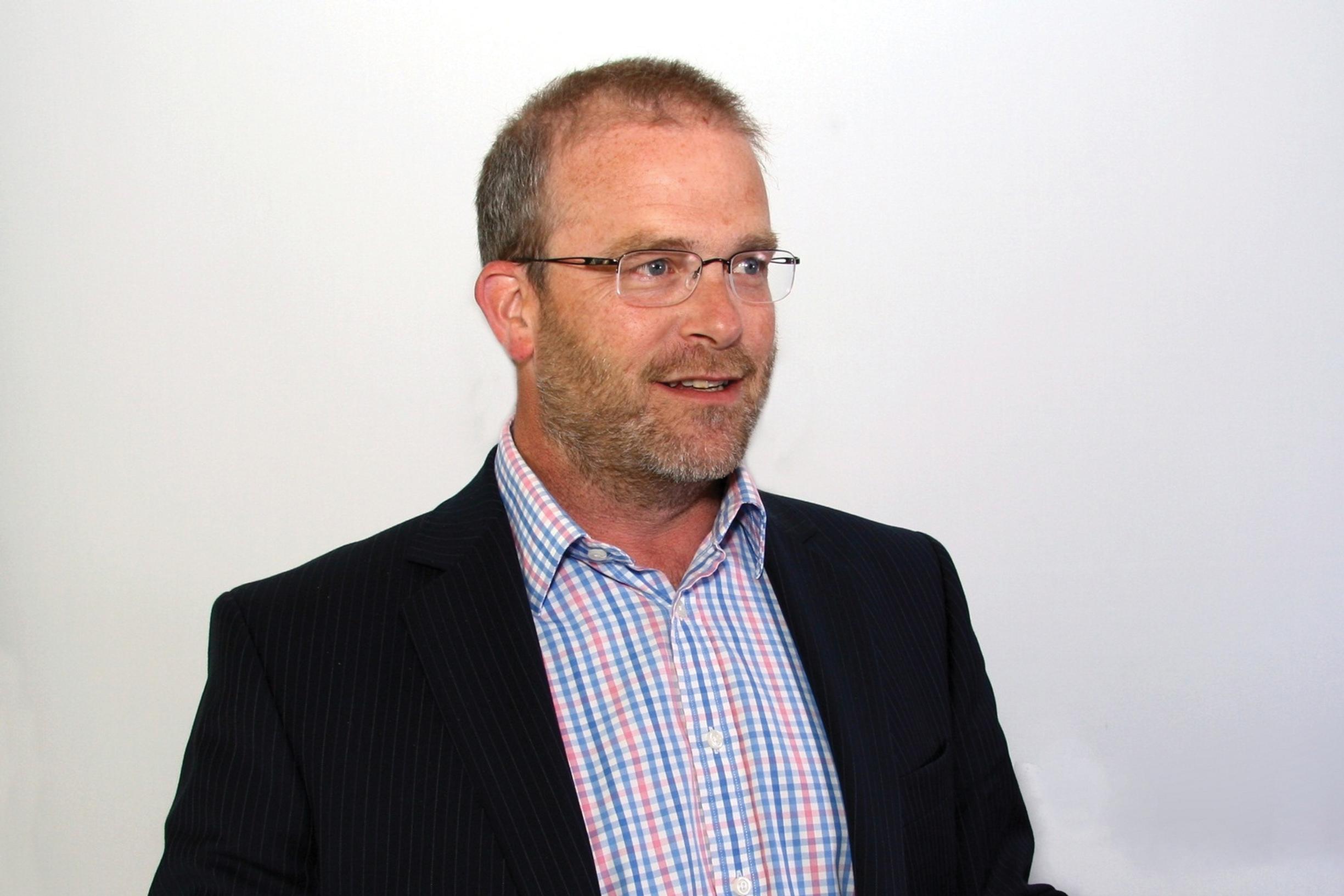 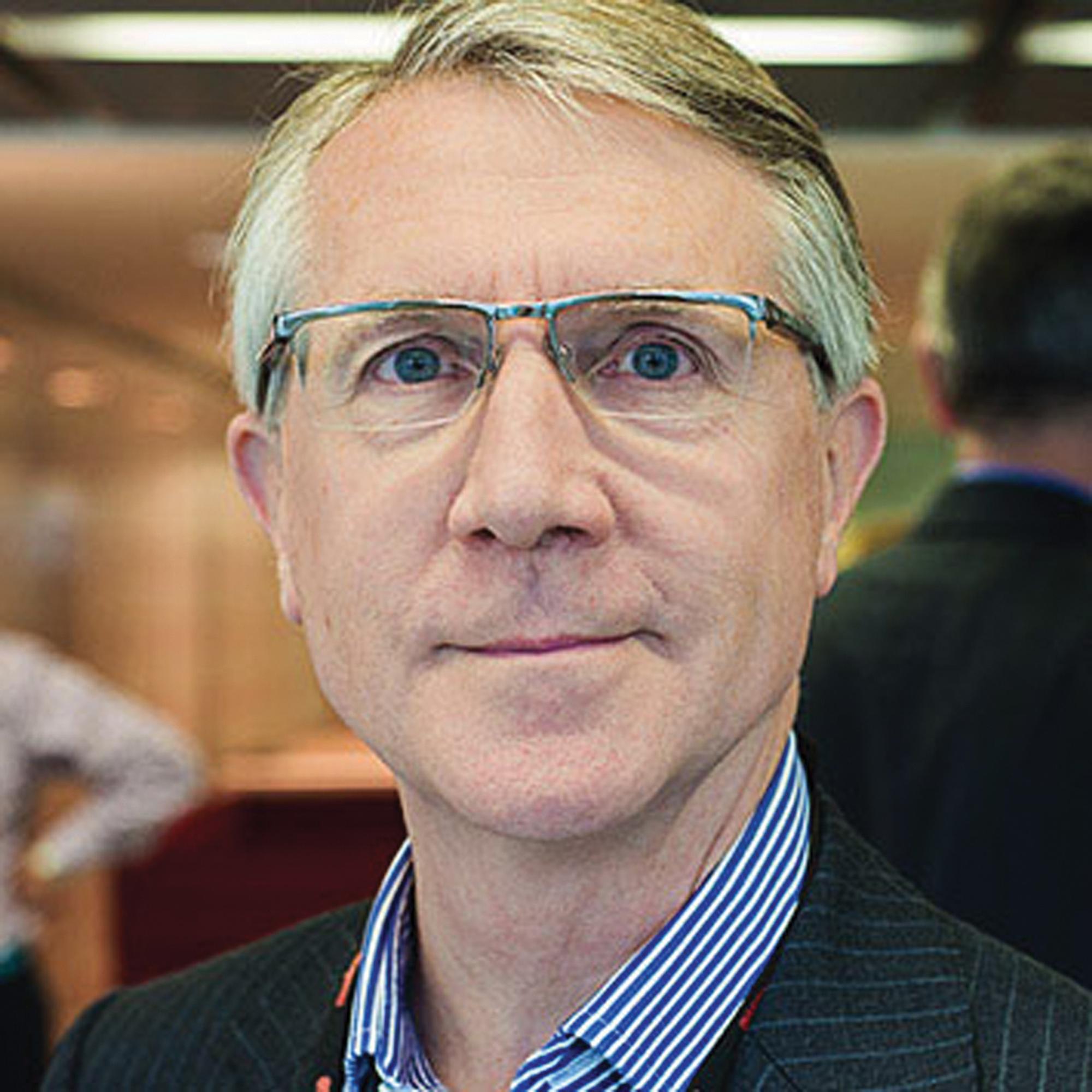 Government announcements in the past two weeks of significant proposed changes to transport appraisal to capture wider economic development goals have provided further evidence of a major shift in the transport decision-making landscape. The forthcoming publication of a major white paper prioritising housing delivery points to dominant influences from beyond traditional policy inputs.

The moves underline how the traditional methodologies and priorities of transport planning and resource allocation are being superseded by a new set of political imperatives and drivers of decision-making, which are in turn challenging the role of transport expertise in underpinning strategy and investment.

The consultation by the DfT on a proposed major update on transport appraisal puts a very clear focus on the effects of transport investment on regional and local economies (see page 7). The announcement last week of a Housing White Paper at the Conservative Party conference by communities secretary Sajid Javid, meanwhile, promises “unprecedented steps” to boost housing delivery. This is likely to flag up a range of new planning and transport implications to deliver a million new homes by 2020.

Discussion of the role of transport professionals in the new environment, and the changed input of transport specialists in determining future transport needs and priorities, is already firmly on the agenda for LTT’s Local Transport Summit at the start of November, and the event is likely to help provide more insight into appropriate responses, particularly given the presence of DfT’s newly appointed director of regional strategy, Martin Capstick, and other senior DfT representatives.

Peter Headicar, Reader in Transport Studies at Oxford Brookes University, who will be involved with the Summit, has identified the disappearance of a whole range of statutory and formal guidance systems and documents that once set the framework for local transport decision-making, now replaced by other expressions of priority by government and political leaders. “We’ve lost Land Use Transportation Studies, Regional Spatial Planning and detailed Planning Policy Guidance Notes covering transport development issues, whilst Local Transport Plans are effectively being abandoned,” said Headicar. “Local authorities have lost their focus and leadership role on major transport policy and planning, with most government funding now being channelled via the Local Growth Fund through the LEPs, and now the SSTB’s being established,” he added.

Professor Peter Jones of University College London said he could see a new framework emerging to link political decision-making prompted by other issues with robust assessment and evaluation of benefits and outcomes of transport proposals.

“We may need to turn the transport planning process on its head,” he said. “We have moved away from ‘predict and provide’ and into a new space that should not solely be occupied by mode-specific, top down scheme proposals. I would advocate a new ‘vision and validate’ concept which would help draw up comprehensive visions and then see what types of transport investments can be sensibly justified to support them.

“It would then be possible to adjust the package and the schemes to enlarge the envelope and make them robust to a wider set of future possible outcomes.”

Keith Mitchell, chairman of consultant Peter Brett Associates told LTT that the transport decision-making process was clearly changing at a time when the political imperative was to deliver jobs and homes, especially post Brexit. “This is finally leading to some changes in outdated appraisal methods,” he said. It was all happening at a time of unprecedented technological change in transport and when there was severe pressure on council finances, resources and skills. “It’s a quadruple whammy!” he said. “We need a determined response - and I think Peter Jones has put his finger on it - we need to turn transport planning practice on its head.

“Let’s use our understanding of movement, and its effects on transport systems, land uses and economies, to help decision-makers make judgements about investment decisions.

“We need to move away from being the grumpy transport planner in the corner – worried that our expert knowledge is being ignored – and move to the centre of decision-making by seeing our profession as being ultimately collaborative with other professions and with politicians,” said Mitchell.

“Our role should be about supporting the creation of healthy, prosperous cities and neighbourhoods - about people and places - not transport appraisal.”

Professor Glenn Lyons told LTT: “We face deep uncertainty which suggests that our transport analysts’ toolkit is in need of a significant overhaul towards one of ‘regime-testing’ in terms of policymaking and investment decisions”.

Jones, Headicar and Lyons will be speaking at the forthcoming LTT Local Transport Summit on these new professional challenges.

• Further discussion about the issues raised can be found at: www.localtransportsummit.uk