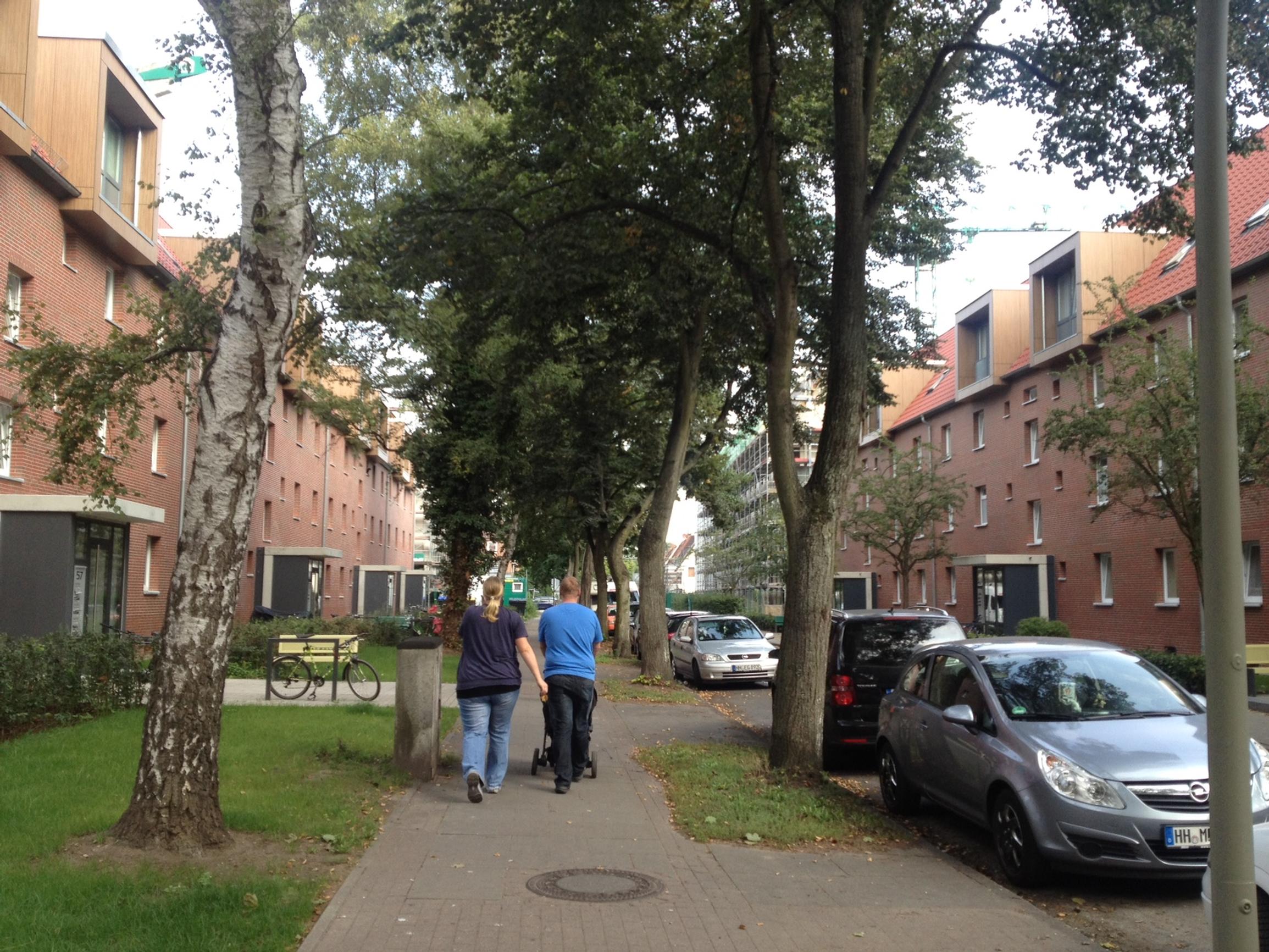 A new briefing note from Civitas (a community of researchers and supporters committed to discovering how best to strengthen democracy, uphold limited government and maintain personal freedom) seeks to explain why planning policy is not, in fact, the main problem in delivering new housing today.

The prime minister, Theresa May, has signalled her intention to deal with the “housing deficit” – the year-after-year shortfall in the number of homes that are built compared with the number of homes that are needed, says Civitas. The government’s target is to build 1 million new homes by 2020, the equivalent of 200,000 a year. Many housing economists think that England needs at least 250,000 new homes a year to keep up with demand.

Neither of these targets are being met: last year (2014/15) only 155,000 new-builds were completed. In order to tackle the shortfall it will first be necessary to correctly identify the obstacles. For many years it has been claimed that the planning system is a major barrier to progress on the grounds that it is slow and cumbersome in issuing planning permissions.

The Civitas analysis shows that potential new homes are granted planning permission in much greater numbers than developers build them out. More units have been permissioned by planning officials than started by builders in every year for at least the past decade – and the gap has been growing ever wider in recent years. Over the past two years, planning permissions have been granted in sufficient quantities to meet a target of 250,000 a year.

This is likely to involve radically shifting the incentive structures which govern the behaviour of landowners and developers who are in possession of those planning permits.

Daniel Bentley, editorial director of Civitas, said: "Local authority planning departments have been under enormous pressure in recent years and are frequently blamed by developers for holding up housebuilding.

"But what these figures show is that councils are issuing planning permissions in greater numbers than at any time for at least a decade. The bigger problem, and what lies at the root of our housing shortage, is that landowners and developers are not getting approved sites built out quickly enough."

The main points from the analysis are:

Read the full article on the Civitas site