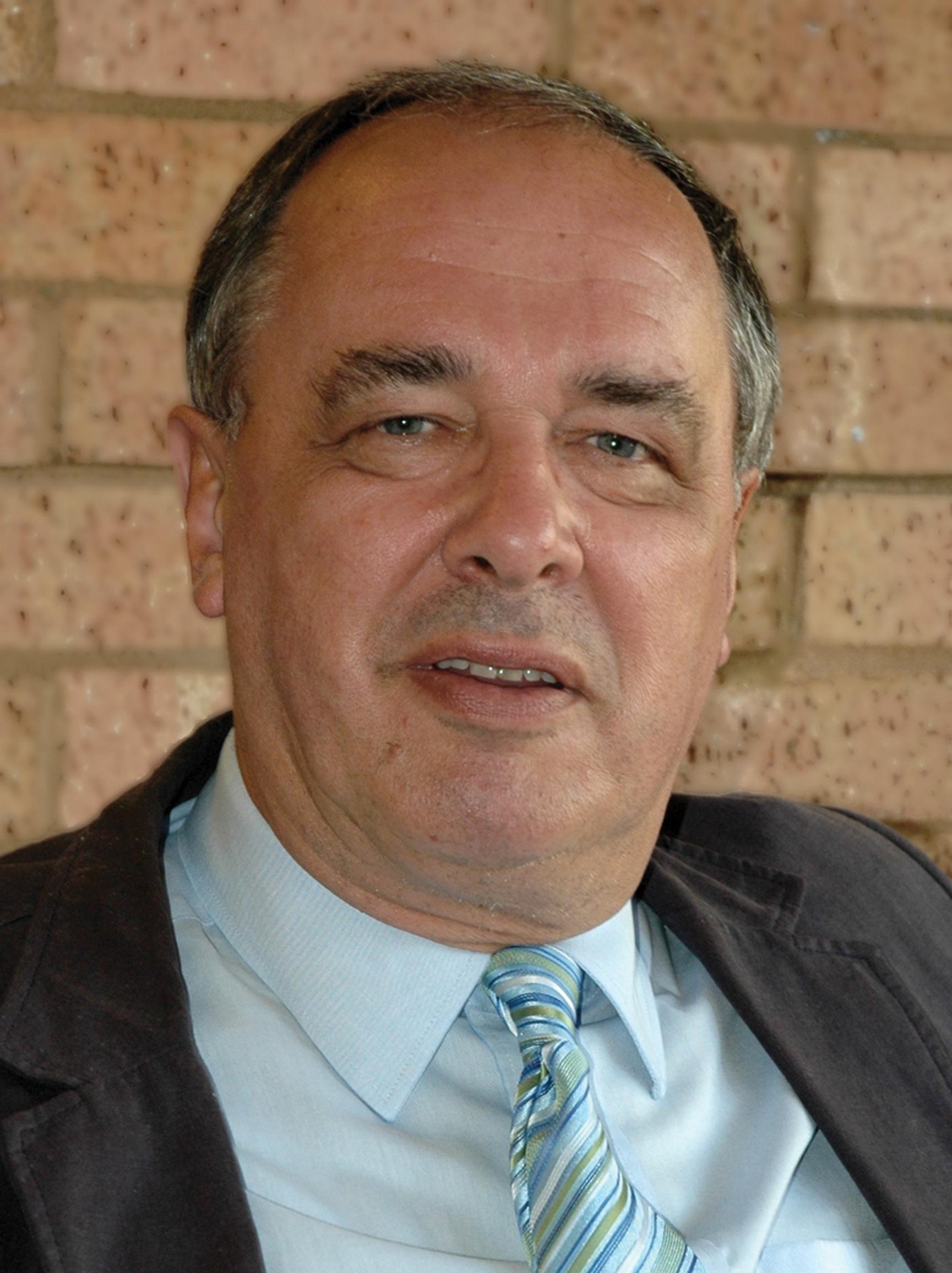 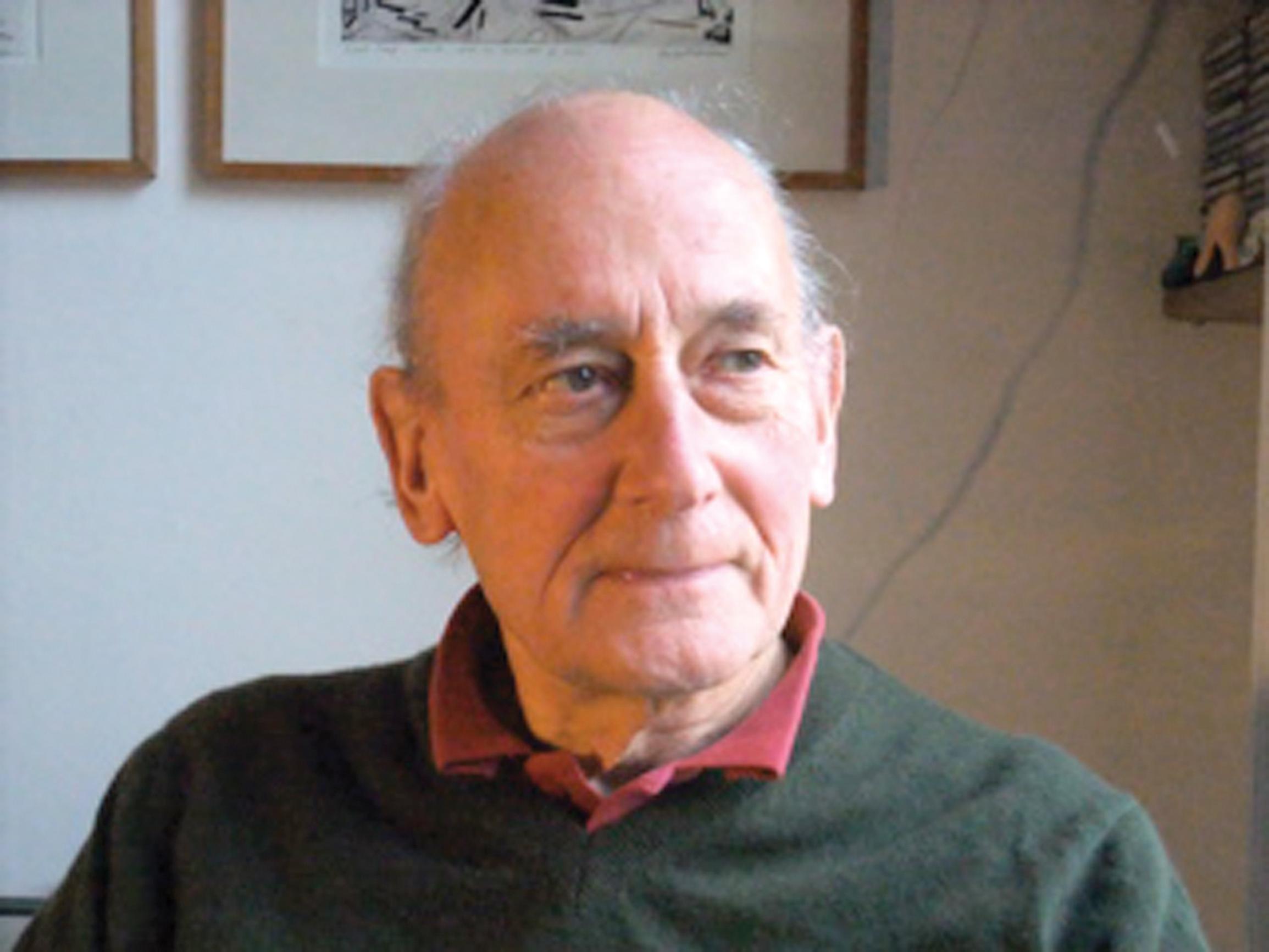 The DfT’s appraisal methods were criticised this week by transport planners and environmental campaigners for becoming too skewed towards major inter-urban transport projects.

The criticisms feature in letters received by LTT in response to last month’s interim reports on the Oxford to Cambridge Expressway and Trans-Pennine Tunnel studies, and the DfT’s decision to reform the treatment of travel time savings in appraisal (LTT 19 Aug).

The study consultants are exploring three options for building a high standard dual carriageway between Oxford and Milton Keynes. This would link with ongoing improvements to the main road between Milton Keynes, Bedford and Cambridge. The study is also examining a new road round the south or west of Oxford, to relieve a sub-standard section of the A34.

According to the consultants, current east-west road connections are constraining housing and economic growth in the study area.

Says Headicar: “The report makes endless assertions on the merits of improving connectivity (and by implication of increasing travel) as a way of boosting or ‘unlocking’ economic growth. However, the basis for this does not seem to extend beyond the realms of economic theory.

“The study does not address the conundrum that if connectivity at the strategic level is so important and east-west connections between Oxford, Milton Keynes and Cambridge are so deficient at present (reflected in the very low end-to-end flows) how come these places have achieved the economic success that is now thought to justify major transport investment?”

Headicar asks why the area’s growing population and employment needs would be best-served by inter-urban road upgrades, rather than by improving transport within the urban areas.

The Trans-Pennine Tunnel study is studying five shortlisted routes for a new 25-mile dual carriageway connecting Greater Manchester and South Yorkshire across the Peak District National Park. Between 11 and 16 miles of the new road would be in tunnel.

Anthony Rae, who represents environmental transport campaign groups on the reference group, lists ten strategic challenges that the campaign groups have asked of the study sponsors – the DfT and Transport for the North.

“We asked that the agglomeration and spatial benefits of improving this particular road corridor should be tested against equivalent comparators, including the Manchester-Sheffield rail corridor, better east-west rail links in general across the North, or the benefits to be obtained by transport improvements within metropolitan areas.

“We asked why a previous orthodoxy to increase sustainability by reducing the need to travel had been overturned in favour of obtaining benefits by increasing road journeys and distances.”

Says Rae: “All our questions were in vain. These challenges, repeatedly raised, have been evaded, whilst the amount of actual evidence produced in support of the scheme has been minimal.”

Freelance transport consultant Stephen Plowden criticises the DfT’s decision to adopt distance-based values of travel time saving for work journeys. He says the values “assume that a time saving on a long journey has more value than the same amount of time saved on a short journey”.

“Actions based on this principle would have the effect of substituting longer journeys for shorter, even though the trend for journeys to become longer is an important cause of our present problems.

LTT invited the DfT to comment on the above statements. A spokesman said: “Motorists want safer, quicker and more reliable journeys which is why we are making the biggest investment in our roads for a generation. We are delivering a £23bn investment programme to local roads and motorways to bring our country closer together and spread growth and opportunity.

“It is important that we complete strategic studies as we properly consider and develop projects we can deliver after 2020. The Trans-Pennine tunnel could almost halve journey times between Manchester and Sheffield. The possible A1 upgrade and the potential Oxford to Cambridge Expressway could lead to faster and better journeys for people across the East of England. Stronger regional economies make a stronger Britain.”

The Department also pointed to its investment in “transformational” urban projects such as Crossrail, and Metrolink in Greater Manchester.