EU monies signed off before the Autumn Statement will be fully funded, says Treasury 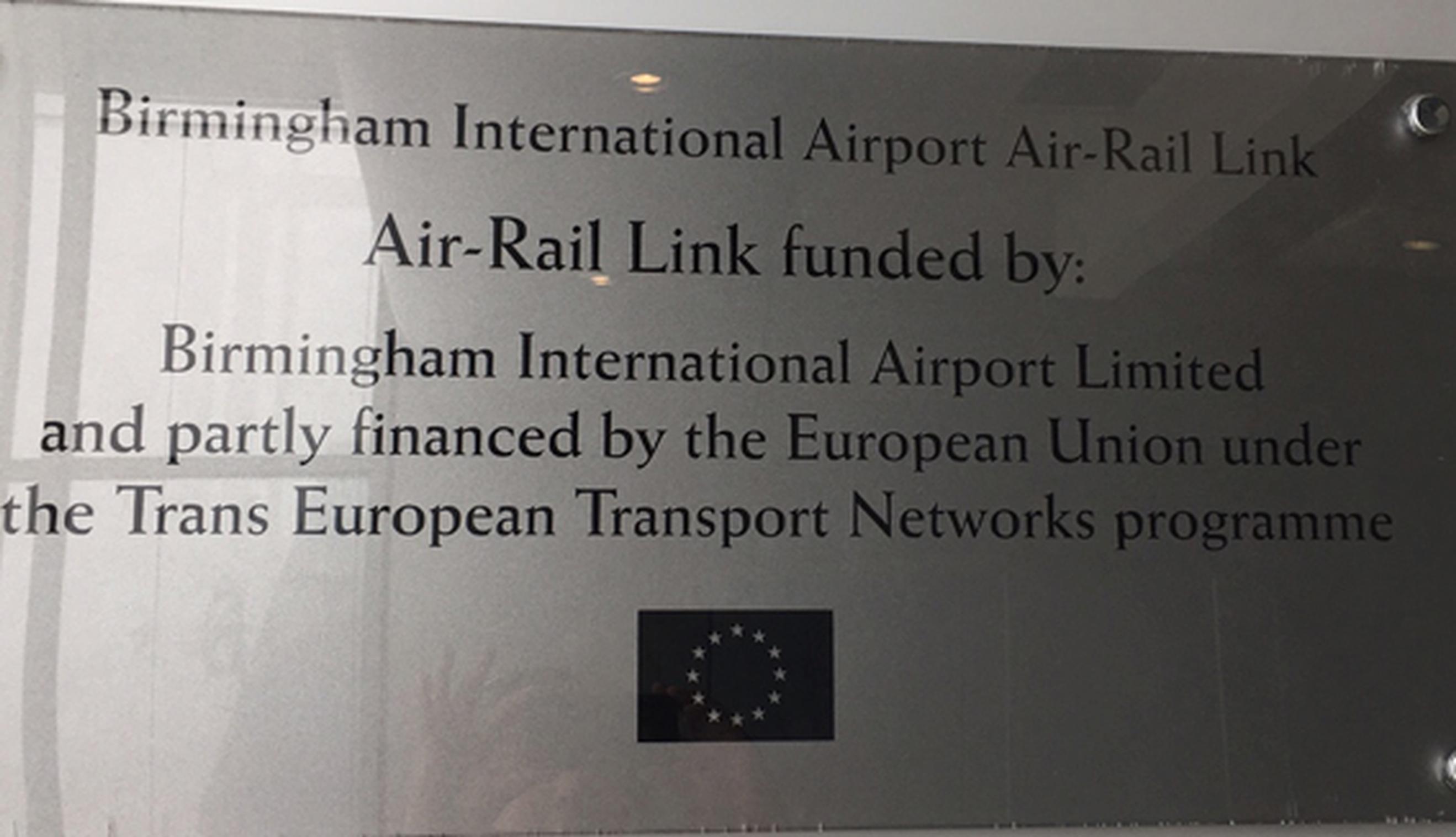 British businesses and universities will have certainty over future funding and should continue to bid for competitive EU funds while the UK remains a member of the EU. Thousands of British organisations will receive guarantees over EU funding in a move by Chancellor Philip Hammond.

Key projects supporting economic development across the UK will be given the green light, ending uncertainty over their future following the UK’s decision to leave the European Union.

Assurances set out by the Treasury include:

As a result, British businesses and universities will have certainty over future funding and should continue to bid for competitive EU funds while the UK remains a member of the EU.

And in a new boost to the UK’s agricultural sector Mr Hammond also guaranteed that the current level of agricultural funding under CAP Pillar 1 will be upheld until 2020, as part of the transition to new domestic arrangements.

The Chief Secretary to the Treasury, David Gauke, has also written to each devolved administration to confirm the same level of assurances offered to UK government departments in relation to programmes they administer but for which they are expected to rely on EU funding.

The Treasury will work closely with the devolved administrations on subsequent funding arrangements to allow them to prioritise projects within their devolved responsibilities.

Chancellor of the Exchequer, Philip Hammond said: 'The UK will continue to have all of the rights, obligations and benefits that membership brings, including receiving European funding, up until the point we leave the EU.

We recognise that many organisations across the UK which are in receipt of EU funding, or expect to start receiving funding, want reassurance about the flow of funding they will receive.

That is why I am confirming that structural and investment funds projects signed before the Autumn Statement and Horizon research funding granted before we leave the EU will be guaranteed by the Treasury after we leave. The government will also match the current level of agricultural funding until 2020, providing certainty to our agricultural community, which play a vital role in our country.

We are determined to ensure that people have stability and certainty in the period leading up to our departure from the EU and that we use the opportunities that departure presents to determine our own priorities.'

Environment Secretary, Andrea Leadsom said: 'This guarantee of funding is excellent news for our farmers and our environment.

It means farmers are assured of current levels of funding until 2020 and any agri-environment schemes agreed before the Autumn Statement will be fully funded – even when these projects continue beyond the UK’s departure from the EU.

I’m delighted we can provide this crucial certainty and continuity to our rural communities while we develop a new approach to supporting agriculture and protecting our precious countryside.

Food and farming are central to our national identity and together they are a bedrock of our economy, generating over £100 billion a year and employing one in eight people.

I look forward to working with the industry, rural communities and the wider public to shape our plans for food, farming and the environment outside the EU.'

Local Government Secretary, Sajid Javid said: 'Local Enterprise Partnerships are a vital part of our efforts to rebalance the economy, and have helped create thousands of jobs over the past five years.

Guaranteeing EU funding will further support this work by enabling them to plan ahead with certainty so businesses, universities and local authorities across the country can enable economic growth.

This will be crucial as we work together to take advantage of the opportunities presented by the UK’s decision to leave the European Union.'

The Chief Secretary to the Treasury, David Gauke, has written to the Secretary of State for Exiting the European Union, David Davis, setting out the steps that the Treasury will be taking to guarantee funding streams.

The Chief Secretary has also written to the finance ministers of the devolved administrations in similar terms.

The Chancellor, Philip Hammond, has written to the Chairman of the Treasury Committee, Andrew Tyrie, to confirm these arrangements.

The structural and investment subject to these assurances include:

The following government departments lead on each of the EU funded schemes: