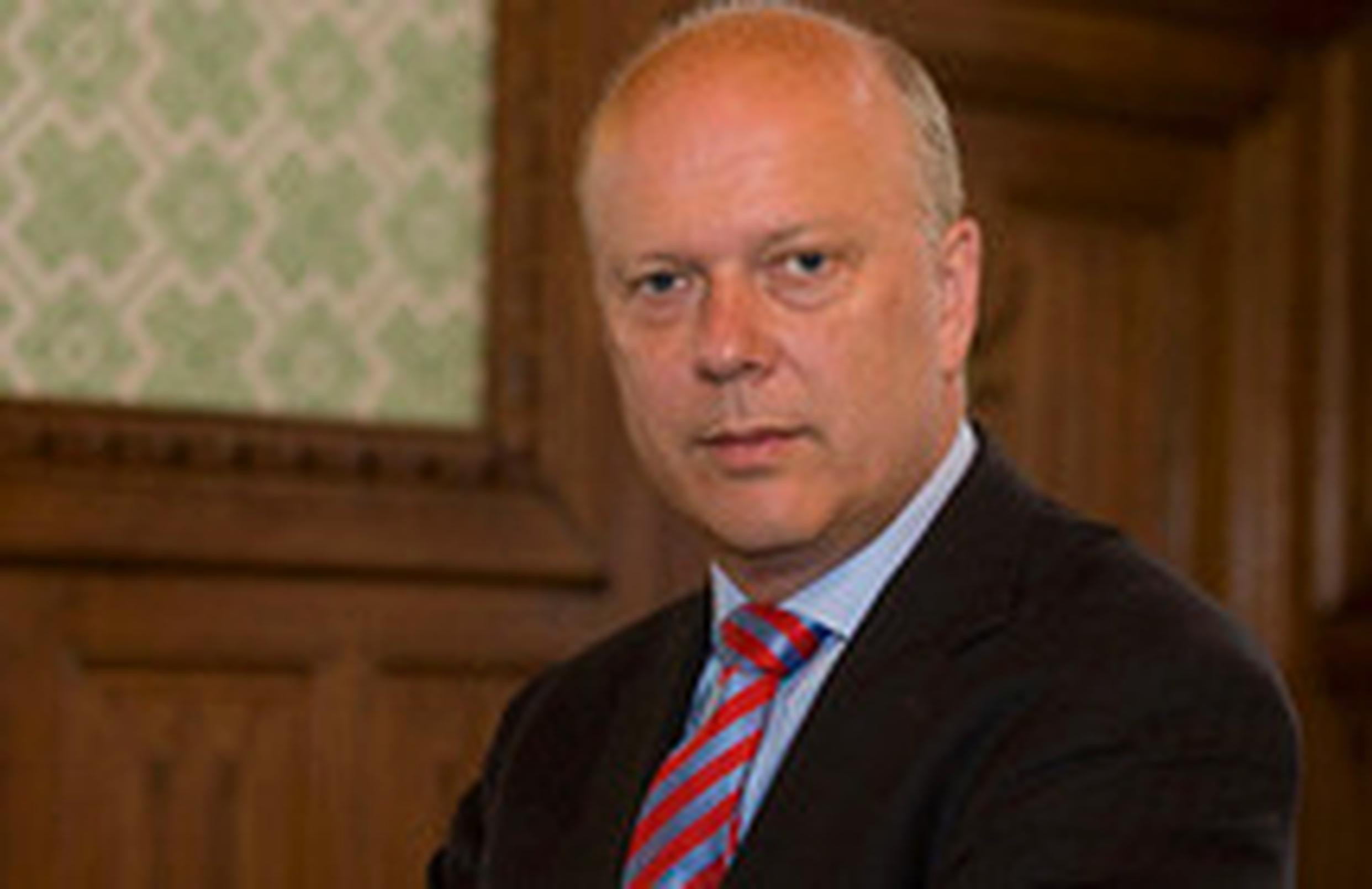 However, while business and energy are brought together in one department under Greg Clark, the DfT will continue under Grayling, who had been a key Leave campaigner during the recent referendum on membership of the European Union (EU).

Grayling, who is the MP for Epsom and Ewell, had been Leader of the House of Commons since May 2015. He has previously been a Lord Chancellor and justice secretary, and a minister in the Department for Work and Pensions. While the Conservatives were in opposition he was shadow home secretary and also shadow transport secretary.

Patrick McLoughlin, who is now Conservative Party chair and Chancellor of the Duchy of Lancaster, became transport secretary in September 2011. He took over the DfT from Justine Greening when she was made international development secretary. Greening is now education secretary.

Theresa May became Prime Minister on the afternoon of 13 July. The former home secretary replaced David Cameron, who resigned in the wake of the victory for the Leave campaign in the EU referendum.

May campaigned to Remain in the EU, but became the sole candidate in the competition to become the next leader of the Conservative Party when her main rival Angela Leadsom dropped out of the race on 11 July.

May has replaced George Osborne with Philip Hammond as Chancellor of the Exchequer. Hammond, another ‘Remainer’, was previously foreign secretary and also served under David Cameron as transport secretary between May 2010 and October 2011.

Amber Rudd takes over from May as Home Secretary. Rudd, also a Remainer, was formerly energy and climate change secretary.

Sajid Javid is the new secretary of state for communities and local government, a role previously held by Greg Clark. Heading up the Department for Communities and Local Government (DCLG) means Javid has responsibility for the regulation of off-street parking in both the public and private sectors (responsibility for on-street parking sits with the DfT). The DCLG is expected to publish its response to a 2015 consultation on parking later this year.