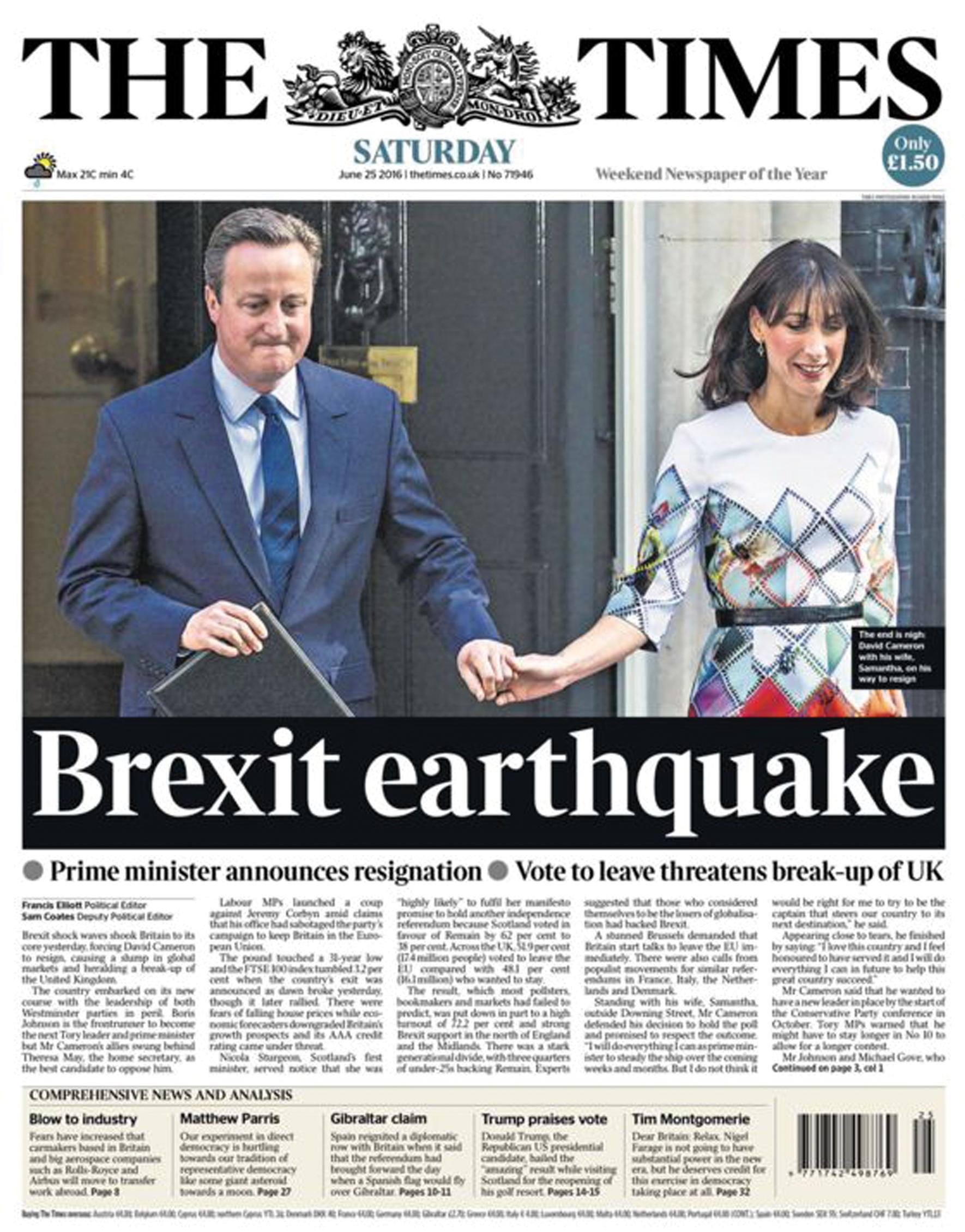 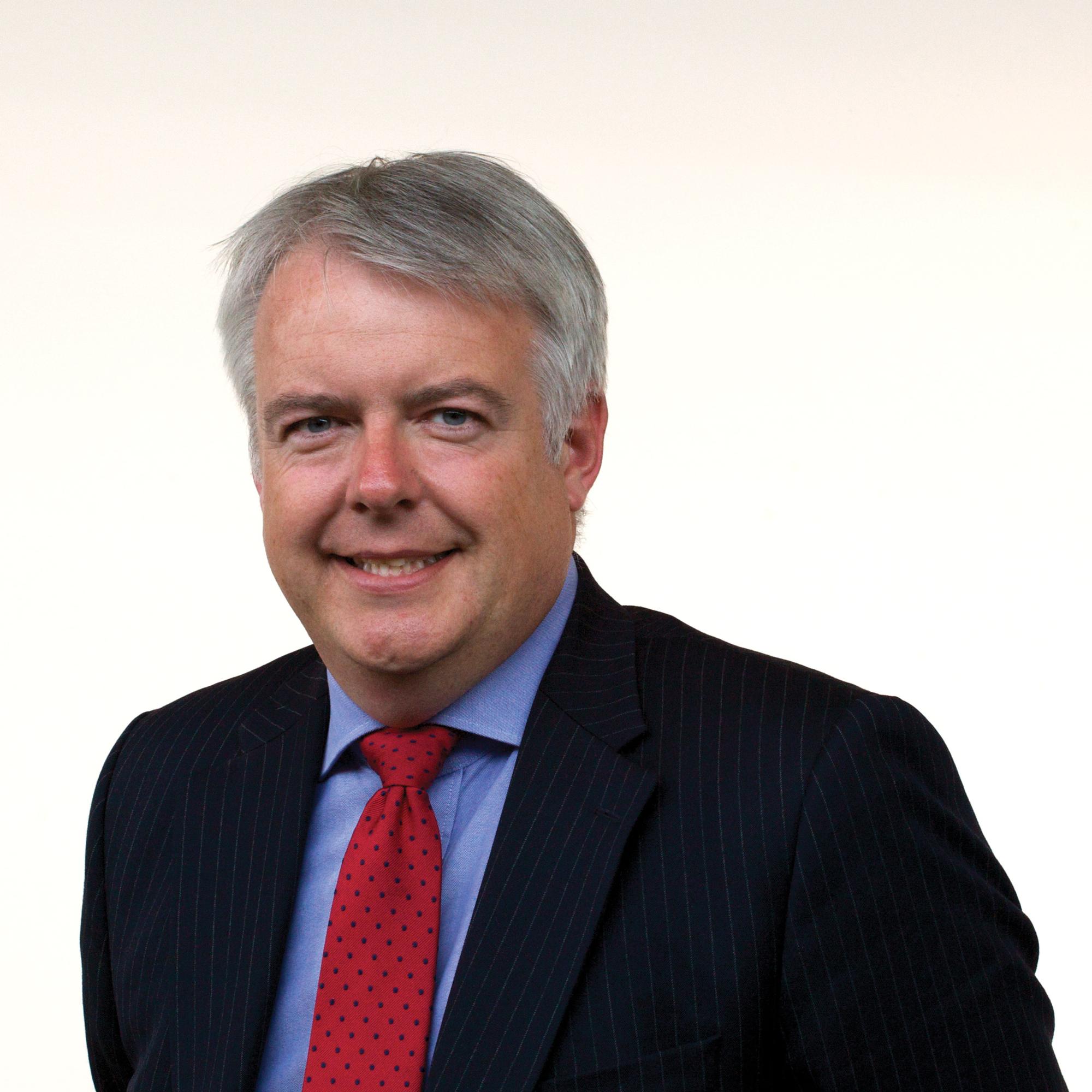 ELECTRIFICATION OF the Valley Lines in South Wales could be among transport schemes denied EU funding in the wake of the UK’s Brexit referendum result. Projects in places such as Northern Ireland and Cornwall could also be hit.

England’s biggest beneficiaries were to be London, followed by Cornwall & Scilly and North East England. Per capita allocations for Cornwall and Wales were particularly high, reflecting their weaker economies.

The grants’ future is now uncertain, but some observers believe that EU funding will not be available for projects that have not yet reached the stage of contractual commitments.

Communities and local government secretary Greg Clark this week acknowledged the uncertainty. Speaking to the Local Government Association conference in Bournemouth, he said: “It is essential that we confirm, as soon as possible, the continued availability of the structural funds which co-fund many important investments in infrastructure and economic development, including in the North, the Midlands and the South West. The programme runs from 2014 to 2020 and it would be madness to put at risk major job-generating projects when they are already underway and much-needed.”

The Welsh Government is pressing the UK Government to guarantee that EU funding will be replaced by funding from London for planned schemes including the South-East Wales Metro, a public transport upgrade centred on electrifying the local railways. Approximately £150m was expected from the EU for the Metro.

First Minister Carwyn Jones said: “I do not want to see the money that Wales receives at the moment disappearing into a money box in London.” He said the Leave campaign had promised that every penny of EU funds for Wales would be replaced. “I expect that promise to be kept by whoever is Conservative Prime Minister, otherwise the Welsh people have been sold a pup.

“If that promise isn’t kept, we won’t be able to fund major projects that have an element of European funding. If we don’t get this money from London, the Metro is in difficulty.” Road schemes would also be in difficulty, he said.

If that promise isn’t kept, we won’t be able to fund major projects that have an element of European funding. If we don’t get this money from London, the Metro is in difficulty.

In Northern Ireland, which like Scotland voted to remain in the EU, a Department for Infrastructure spokeswoman said: “Following the outcome of the referendum, the minister will be assessing the likely impacts on his department. However, it is likely to have severe implications for some projects.”

Jones said Wales was on a different trajectory to Scotland because Wales had voted to leave the EU. The pro-Brexit vote was particularly strong in parts of South East Wales that have benefited from substantial EU aid, some of which has funded new or improved roads and railways.

Recalling conversations with voters during the referendum campaign, he said: “When I pointed out European funding, they said that it’s our money anyway. It wasn’t, but people expect that money now to be guaranteed by the UK Government and those people who campaigned for Leave.”

Cornwall also voted to leave the EU, by a bigger margin than the UK average. Cornwall Council said residents were reassured by the Leave campaign before the referendum that Cornwall would be no worse off, in terms of investment, should the UK decide to leave the EU.

Council leader John Pollard said: “We will be taking urgent steps to ensure that the UK Government protects Cornwall’s position in any negotiations. We will be insisting that Cornwall receives investment equal to that provided by the EU programme, which has averaged £60m per year over the last ten years.”

The Cornwall & Isles of Scilly Strategic Economic Plan, published by the area’s Local Enterprise Partnership in March 2014, describes EU structural funding as “the key financial opportunity from 2014 to 2020” with “an investment portfolio worth some £520m before match funding”.