“Are Britain’s smart motorways death traps?” The Sunday Times asked on 12 January, some time ahead of the BBC’s Panorama broadcast on the topic. “They are intended to ease congestion, but they are costing lives, say the relatives of crash victims. “To ease congestion and improve traffic flow, Highways England, which looks after the country’s main roads, has been converting some stretches of the hard shoulder on motorways into an extra lane,” the paper explained. “These motorways are supported by technology that supposedly makes them safe by closing lanes to traffic when necessary – for example, if a car becomes stranded. Emergency refuge areas are also dotted along the smart motorways at intervals. “Critics, however, say... continue 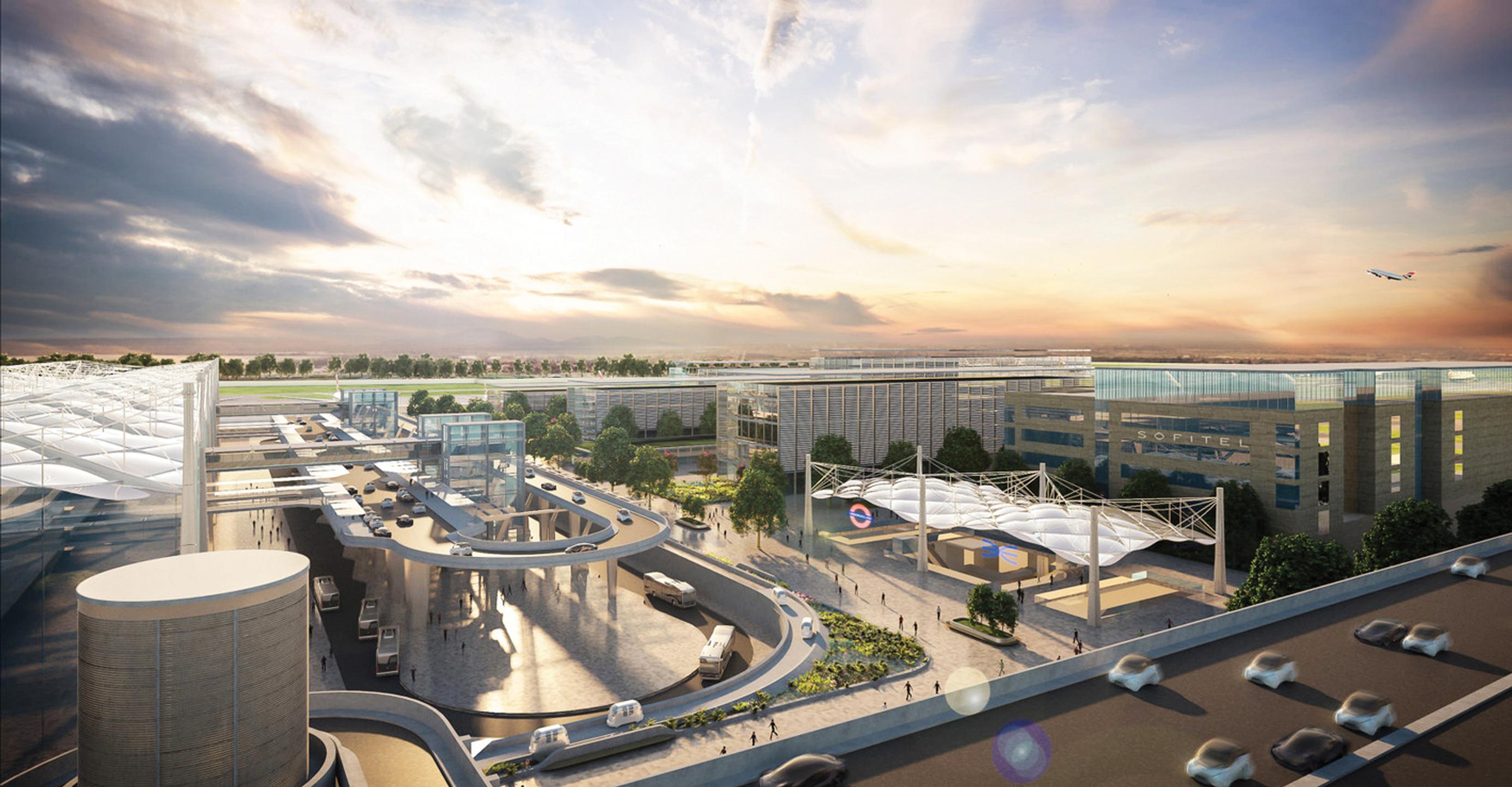