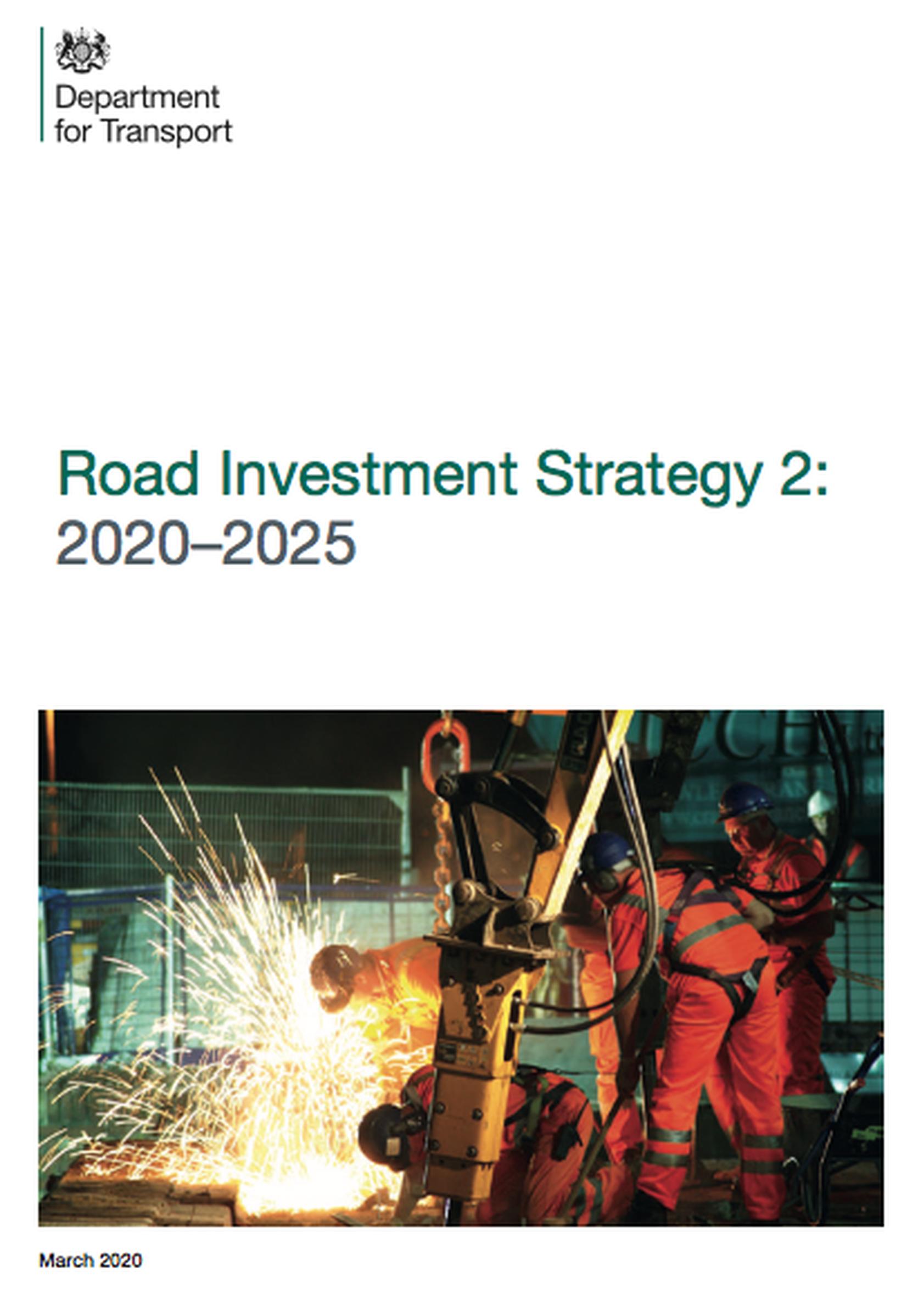 You noted the report by Lynn Sloman and colleagues of Transport for Quality of Life (TfQL), which is concerned with the carbon emissions arising from the DfT’s second Road Investment Strategy (RIS2) (LTT 10 Jul). Their detailed analysis reaches the conclusion that the increase in CO2 from RIS2 would negate 80 per cent of potential carbon savings from electric vehicles on the Strategic Road Network (SRN) between now and 2032.

This conclusion struck me as surprising. Although annual expenditure on new capital projects for the SRN has been running at over £2bn a year, civil engineering is very costly and we don’t get much extra capacity for our money. The recent rate of addition of lane-miles to the SRN has been 0.5 per cent a year, which is less than the rate of population growth. So how could such a low rate of addition to capacity have such a large adverse impact on carbon emissions? We need to question the TfQL calculations.

TfQL argues that the RIS2 road schemes will increase carbon emissions in a number of ways, particularly by increasing speeds and inducing more traffic, both of which they believe are underestimated in conventional scheme appraisal. They therefore estimate the additional cumulative carbon emissions from these sources, both put at around six million tonnes of carbon dioxide for the period 2020-2032. But I wonder if there is not some overstating here, given that more traffic would tend to reduce speeds. For instance, for a scheme to widen part of the M25, I found that outturn traffic flows were higher than forecast, such that there was no increase in traffic speed (LTT 24 May 19).

TfQL estimates that RIS2 would increase carbon emissions by 20MtCO2 for the period 2020-2032, including carbon from construction. This is then compared with the difference in carbon emissions between two scenarios from the DfT Road Traffic Forecasts 2018, the Scenario 1 reference case and Scenario 7 high electric vehicle case, which amounts to a reduction of 25 Mt, hence the conclusion that the increased carbon emissions would negate 80 per cent of the benefit of the shift to EVs.

There are, however, problems with this estimate of carbon reduction from EVs. Scenario 7 assumes no tax on EVs to replace fuel duty, so that the cost of motoring decreases substantially (by 60 per cent by 2050), hence a projected large increase in traffic compared with Scenario 1 (50 per cent increase by 2050 compared with 35 per cent for the reference case). Whatever the realism of the assumption about tax, such a large increase in traffic is implausible as the consequence of electrification. Average travel time has remained constant at about an hour a day for the past 45 years at least, hence to travel further it would be necessary to travel faster, which will not happen through a change in propulsion. The problem is that the Road Traffic Forecasts derive from the National Transport Model, which does not recognise travel  time constraints.

An assumption that electrification has no effect on traffic volumes would substantially increase the scale of carbon reduction under Scenario 7, to which could be added the benefit of bringing forward the phase out of non-electric cars and vans earlier than 2040, as assumed in that Scenario. And if we reduce the additional carbon from the RIS2 programme to allow for some overstating, then we could arrive at a less pessimistic conclusion than the TfQL authors about the carbon impact of this programme on future overall SRN emissions.

Nevertheless, despite these caveats, I agree with the conclusions of the TfQL report that RIS2 is anachronistic, and that cancellation would free up substantial investment for better uses, not least fast broadband to lessen the need for travel, both for commuting and on business. The SRN is under greatest traffic stress in or near urban centres during the morning and late afternoon peaks, when car travel to and from work interferes with long distance road users. The economic case for road investment needs to be reconsidered in the light of changes in daily travel prompted by the pandemic.