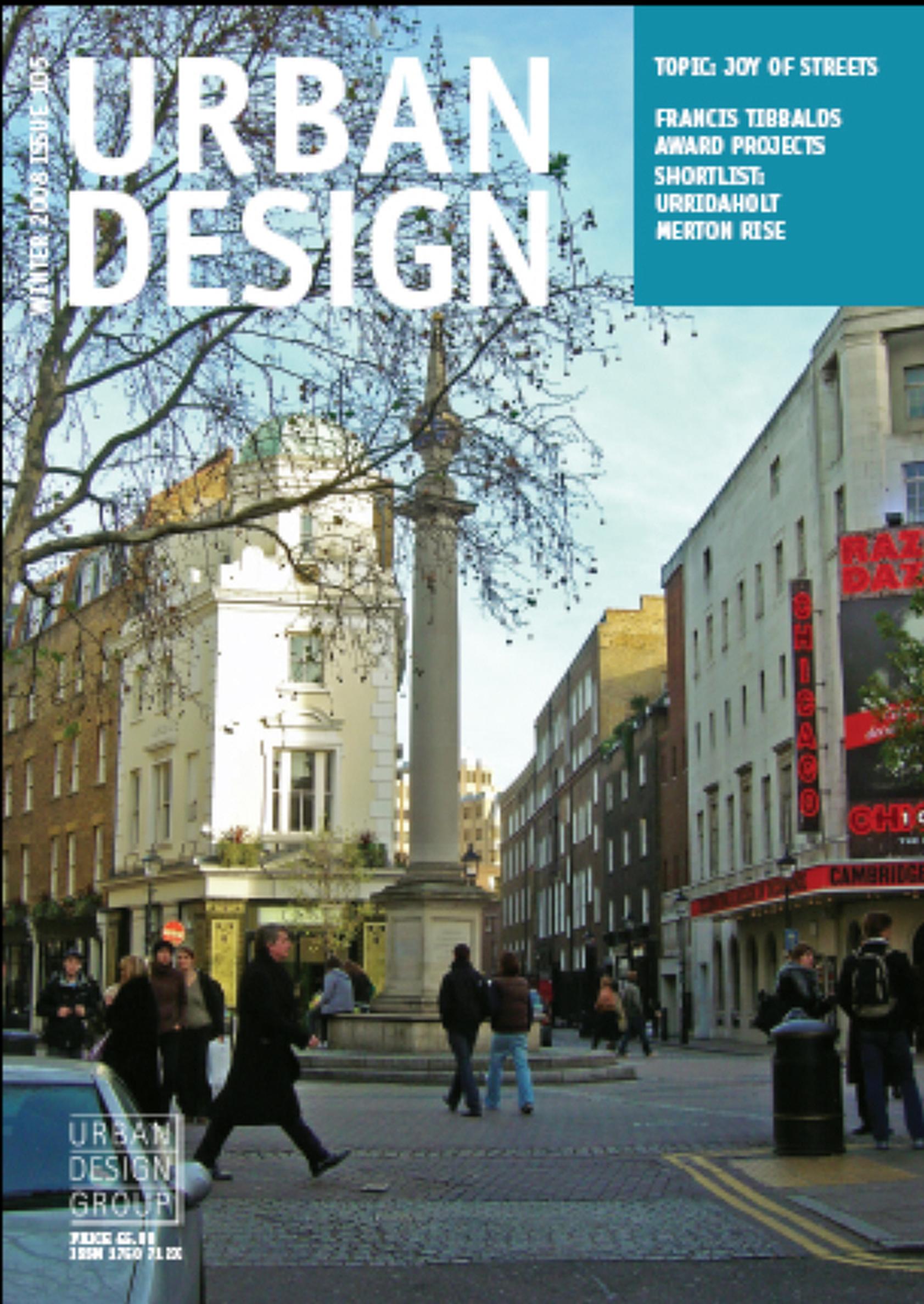 I’m delighted to announce the arrival of Robert Huxford as Director of the UDG, thereby completing the new team at the UDG.

In some organisations, a completely new team might be seen as rather a challenge. However, I believe the advantages that new life can bring to an organisation such as ours are many fold. The...