Urban heat risk posing a threat to elderly in cities 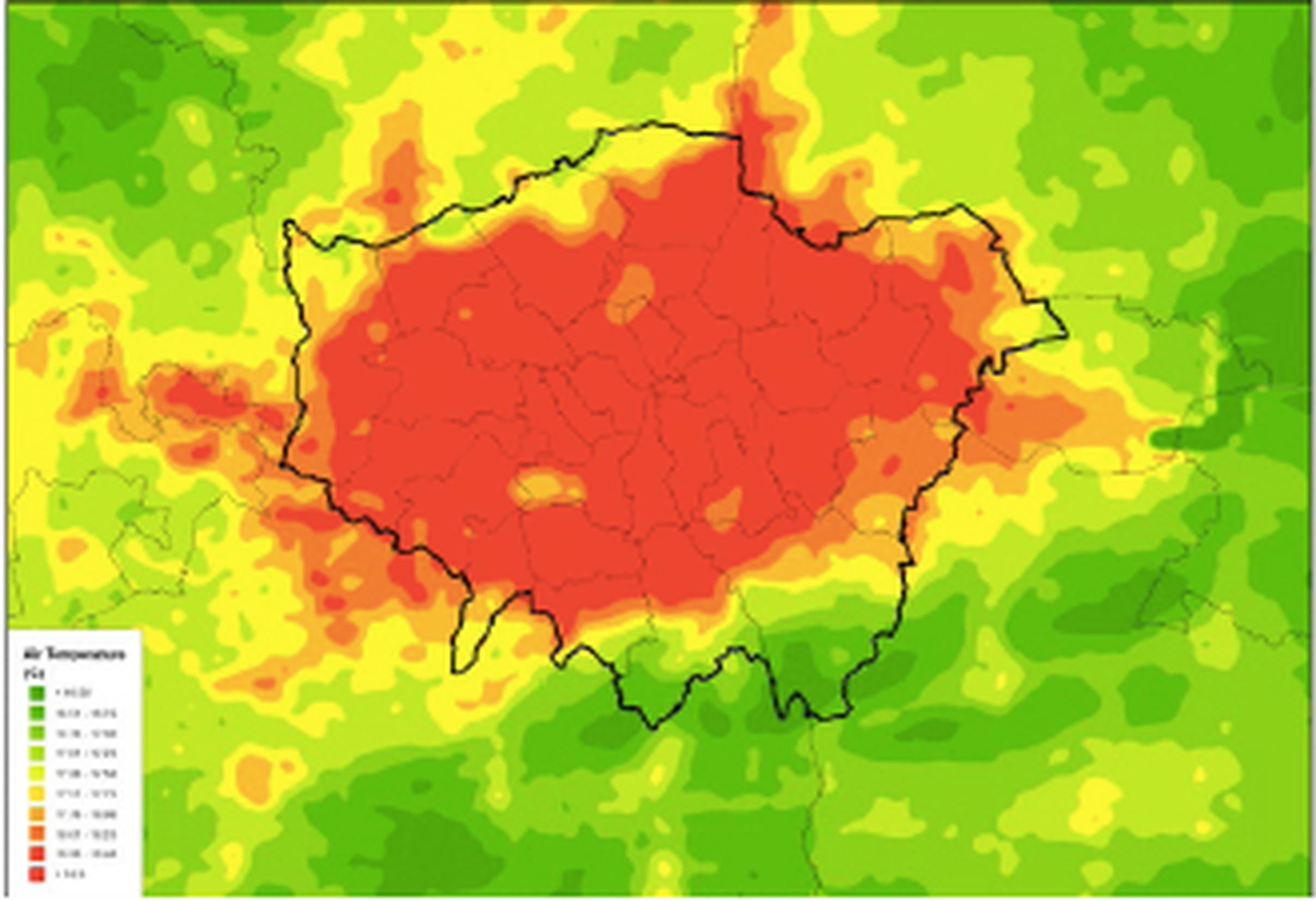 Our cities are getting hotter. Extreme hot weather events are happening more frequently and as a result London and other major cities around the world face significant risks. How do we develop approaches to understand and address urban heat risk?

A new report from Arup identifies the factors which contribute to urban heat risk, and has developed approaches and responses to address these factors. By 2030, 60% of the world’s population will be living in urban areas. For some people living in these areas, hot weather can be a real threat. There are four main reasons why hot weather poses an increasing risk to the health and comfort of people in London and other cities.

The Arup Urban Heat Risk Mapping and Visualisation project has identified the factors which contribute to urban heat risk, and has developed approaches and responses to address these factors.

As a result of these factors, hot weather is causing more than just discomfort. As temperatures rise in cities, so do the number of heat related illnesses, emergency call outs and, in some cases, deaths.

Decision makers in London including housing and public health professionals, planners and developers and local politicians need to be well-informed about the risks of hot weather and understand the approaches to protect the most vulnerable people. In the absence of any approaches to address urban heat risk, heat-related deaths in London could more than double by the 2050s.