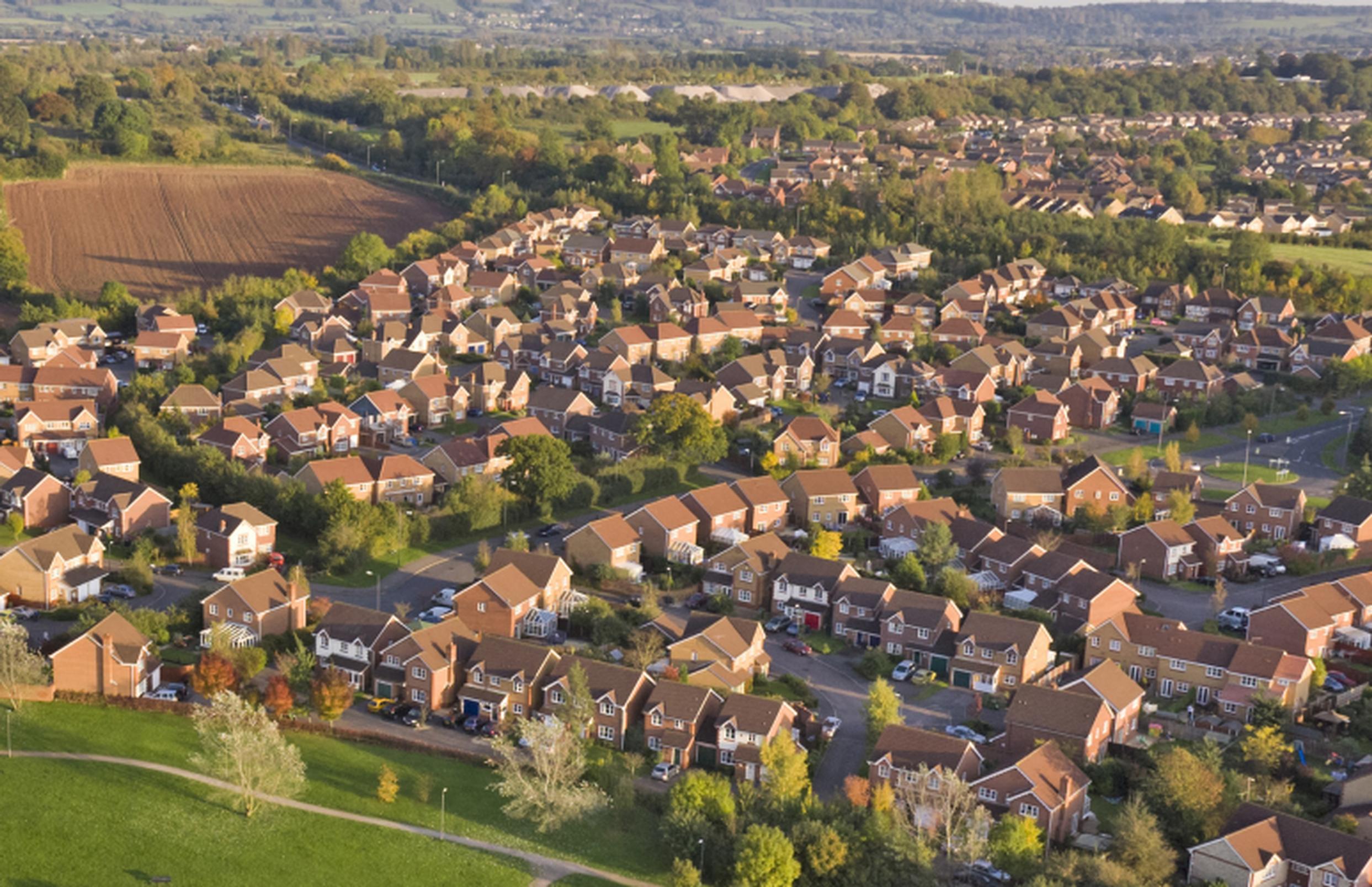 New research highlights that Communities Secretary Greg Clark has approved 2,530 new homes in neighbourhood plan areas using his recovery powers. This analysis, by planning consultancy Nathaniel Lichfield & Partners (NLP), showed that over that period some 545 homes were dismissed by the SoS because of a conflict with the neighbourhood plan.

According to Government, there are now 200 neighbourhppd plans in place following strong support for local plans in 3 referendums in Herefordshire. This is on top of more than 1,900 communities across England - covering nearly 10 million people - that have now also started to get their own plans in place.

The plans give local people a say in the development of their area, including where homes, schools and businesses should be built, how they should look and what infrastructure is needed to support them.

Housing and Planning Minister, Brandon Lewis, said: 'I’m delighted that 200 communities have now voted in neighbourhood planning to help shape the future of their areas. By giving communities new powers we have removed the outdated system which often saw local areas pitted against developers.

And it is clear that more and more people are getting involved with determining how the future of their area will evolve for future generations.

Whole communities are encouraged to engage with the development of each plan as it passes through several stages before being voted on in a referendum.

Since 2013 all 200 plans that have progressed to the referendum stage have been approved by voters, with nearly 340,000 votes cast. On average 89% of people who have voted were in favour of the proposed plan for their neighbourhood. The 3 neighbourhoods that approved their plans yesterday voted 82% in favour.

Many plans are becoming more ambitious in nature for example planning for housing beyond, and in advance of, the local planning authority’s local plan for the area.

Early figures indicate that plans for housebuilding are more than 10% higher in areas that have a neighbourhood plan than in the council’s local plan.

Significant planning reforms have already shifted power away from Whitehall and over to local councils and residents through local and neighbourhood plans, as part of wider efforts to deliver 1 million homes and support aspiring homeowners to achieve their dream of ownership.

Steps have already been taken to make it easier for local people to get involved in Neighbourhood Planning. These include:

• the recent Housing and Planning Act, which streamlines and simplifies the process for getting a neighbourhood plan in place?

• the Neighbourhood Planning Support Programme, which enables community groups to apply for grants of up to £9,000 – or up to £15,000 in areas with more complex needs – for example to acquire specialist planning expertise, develop websites and fund events to engage a wider number of residents?

This new work seeks to examine the disparity between theory and practice by assessing the impact of Neighbourhood Plans on strategic planning and decision-making. Building on this analysis there port provides a set of recommendations which would improve the system whilst retaining its core principles. It has quantified a marked rise in the number of new homes approved in neighbourhood plan areas by the government since the 2015 General Election and after the introduction of temporary recovery powers by the Secretary of State.

Before the election and after the recovery regime was instigated NLP’s research indicated that 316 homes were allowed by the then SoS (Sir Eric Pickles) while 1,348 dwellings were dismissed by the SoS due to conflict with the neighbourhood plan. Clark has approved,as Planning notes, 2,214 homes more than his predecessor.

The NLP report noted that so far there are over 1,800 designated neighbourhood plan areas and now over 160 ‘made’ plans. To date 2,755 homes have been refused at appeal due to conflict with an neighbourhood plan. Just over 60 per cent of neighbourhood plans now in force are alongside out-of-date local plans.

NLP also proposes a series of improvements to the regime including a minimum voter turn-out threshold of 35 per cent to validate neighbourhood plan referenda.

NLP concluded that so far the impacts of the neighbourhood plan system have been mixed. “Some of the positive local planning envisaged has taken place but too often the process has been used as a tool to prevent or frustrate much needed development or cause unintended confusion and uncertainty where local pans have failed to provide this”.

In March 2015 Housing and Planning Minister Brandon Lewis set out the importance of Neighbourhood Plans in the House of Commons:

“If there is an up-to-date Neighbourhood Plan in place, and a developer wants to do something outside those plans...that should be the hardest thing they ever try to do. It should be pretty much impossible to achieve.”

In theory Neighbourhood Plans should be a means of shaping development in an area in line with the local authorities strategic policies and, as made clear in the National Planning Policy Framework (NPPF), should not be used as a means of obstructing or preventing development.

Yet in practice the role of Neighbourhood Plans has been mixed, often due to the lack of an up-to date Local Plan, and afforded them with the power to establish housing targets and allocate sites for development. As such they have become a powerful policy tool and are likely to continue to be so, benefiting from a more streamlined route to becoming ‘made’ than Local Plans.

This document seeks to examine the disparity between theory and practice by assessing the impact of Neighbourhood Plans on strategic planning and decision-making. Building on this analysis the report provides a set of recommendations which would improve the system whilst retaining its core principles.