Autonomous vehicles may crash more, but it's not usually their fault and injuries are far less serious 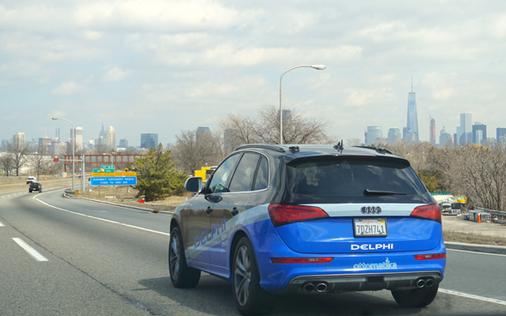 The first driverless car crash study by the University of MIchigan suggests that  autonomous vehicles crash more, but that injuries are far less serious. The sample size is still small, but researchers from the Universityhave taken on the first public attempt to determine whether self-driving cars are safer than conventional vehicles, says Future Structure.

The study, from the University of Michigan’s Transportation Research Institute, pulled together all the publicly available data...