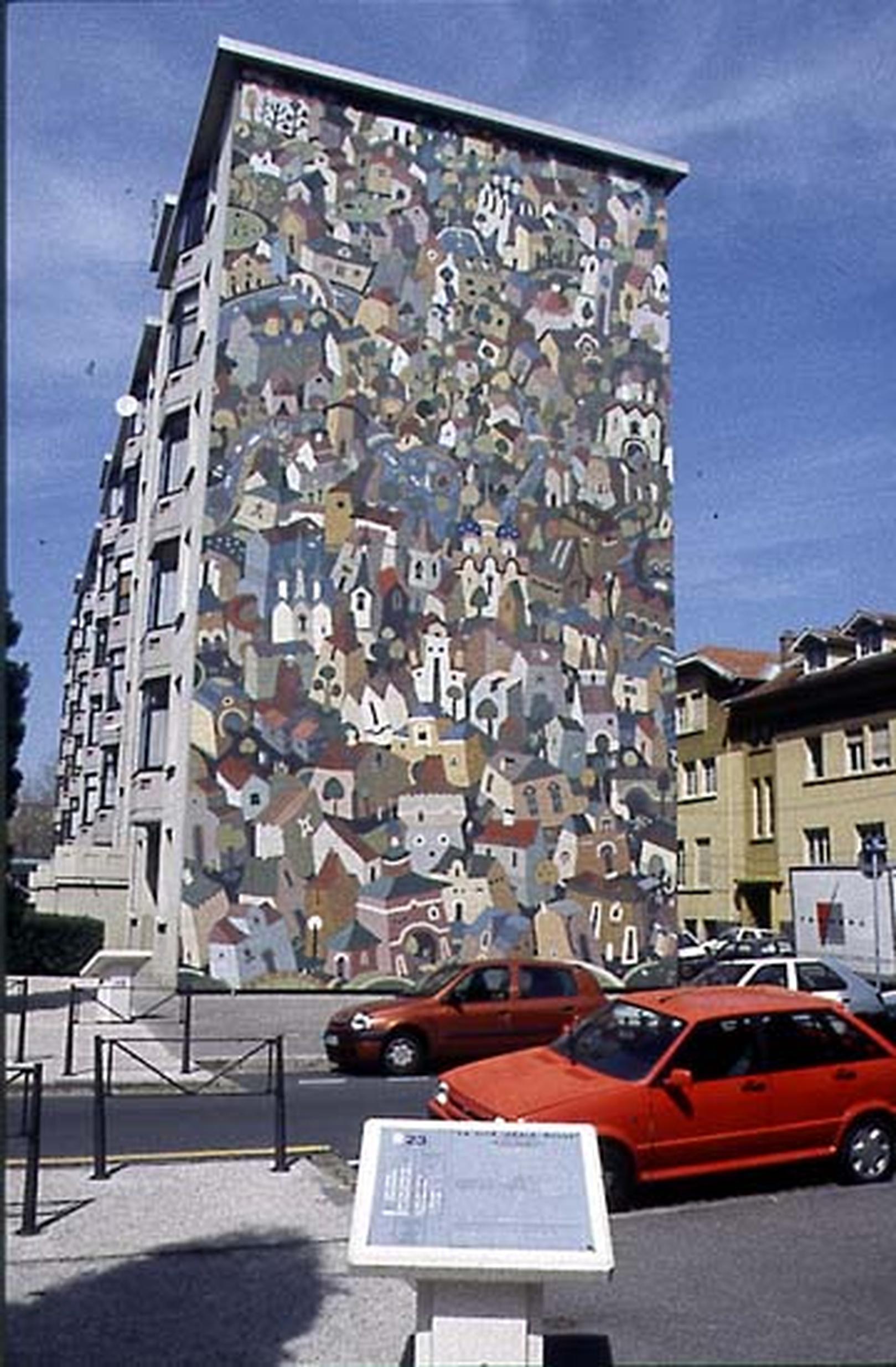 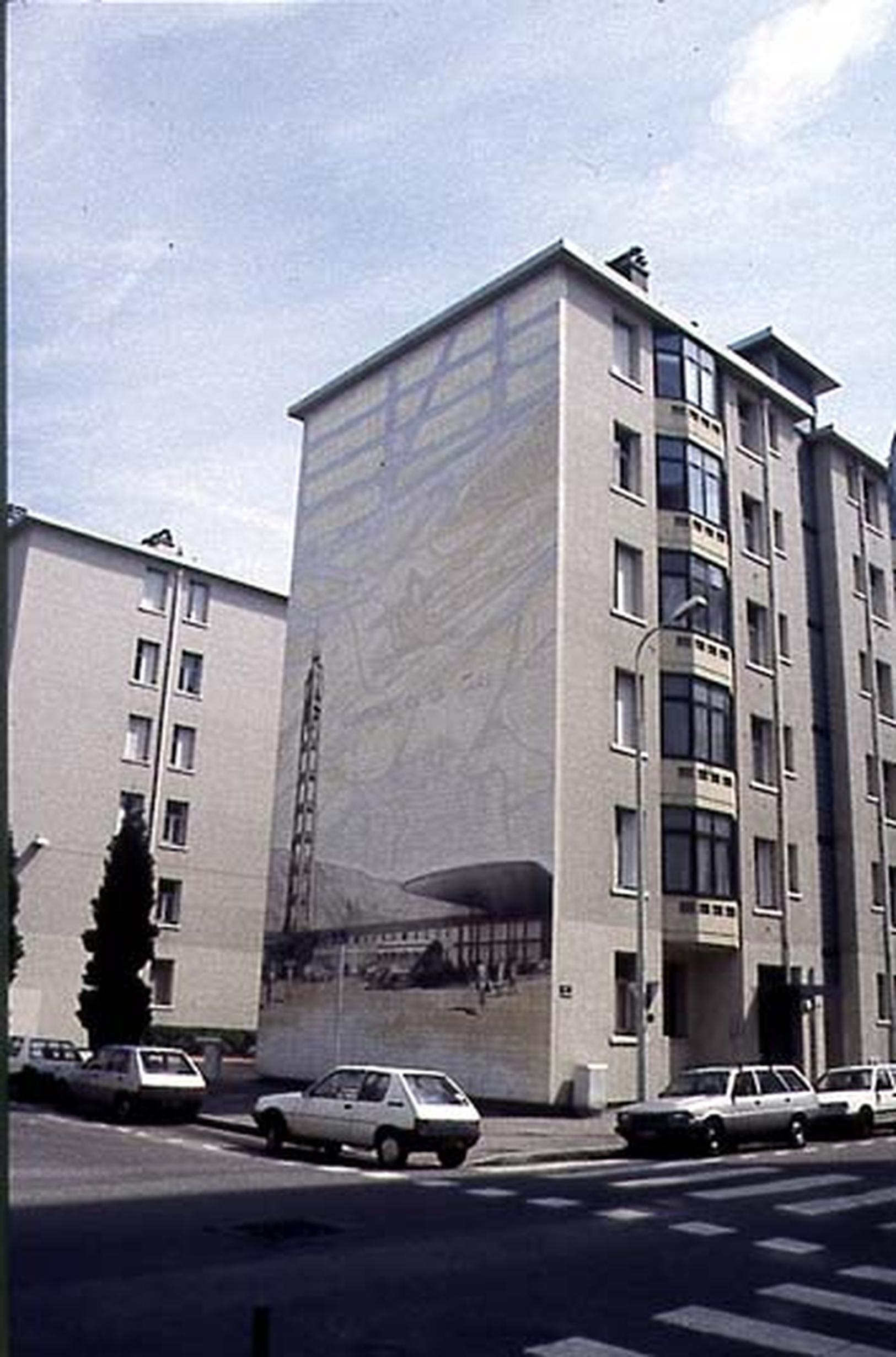 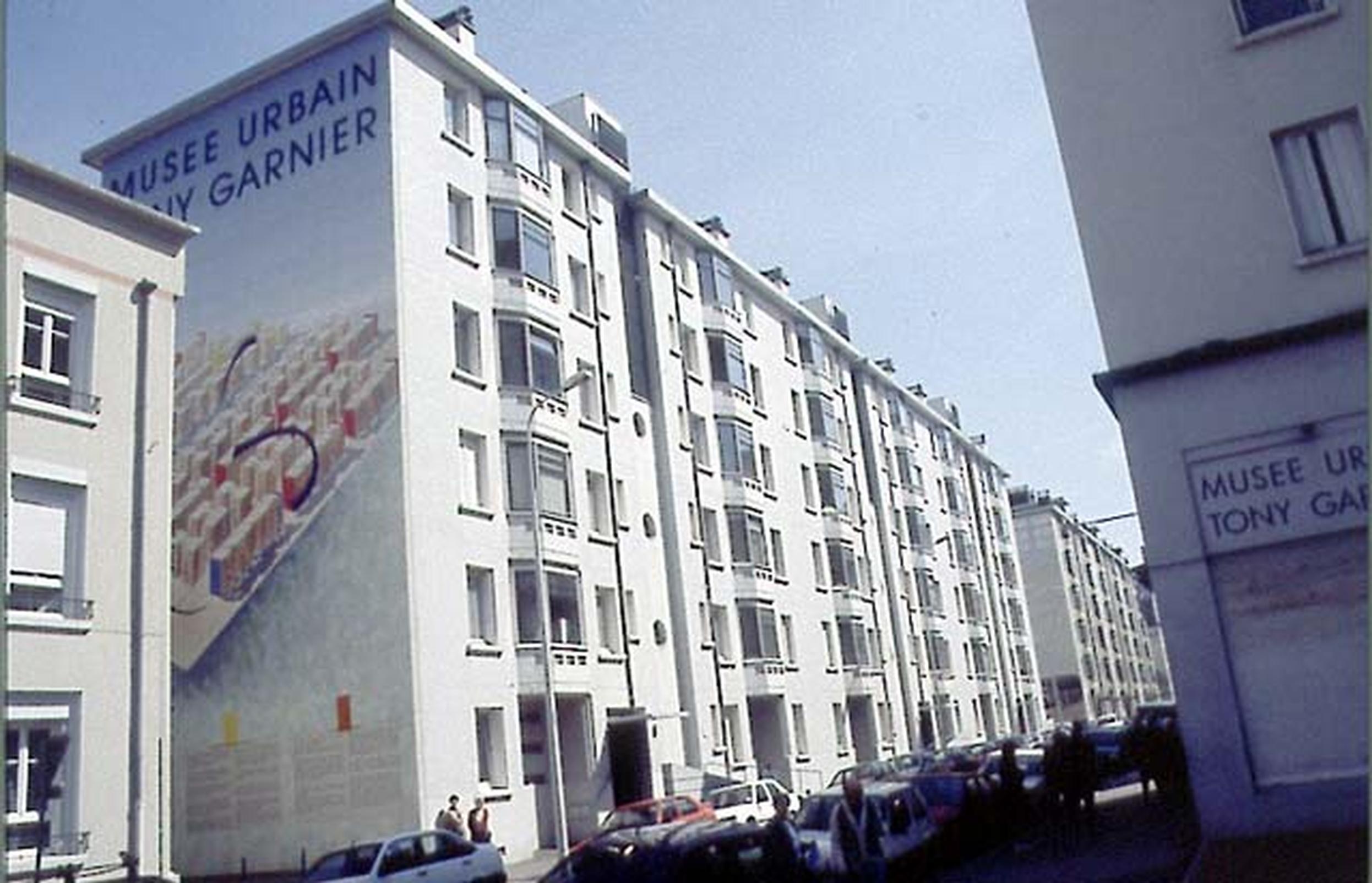 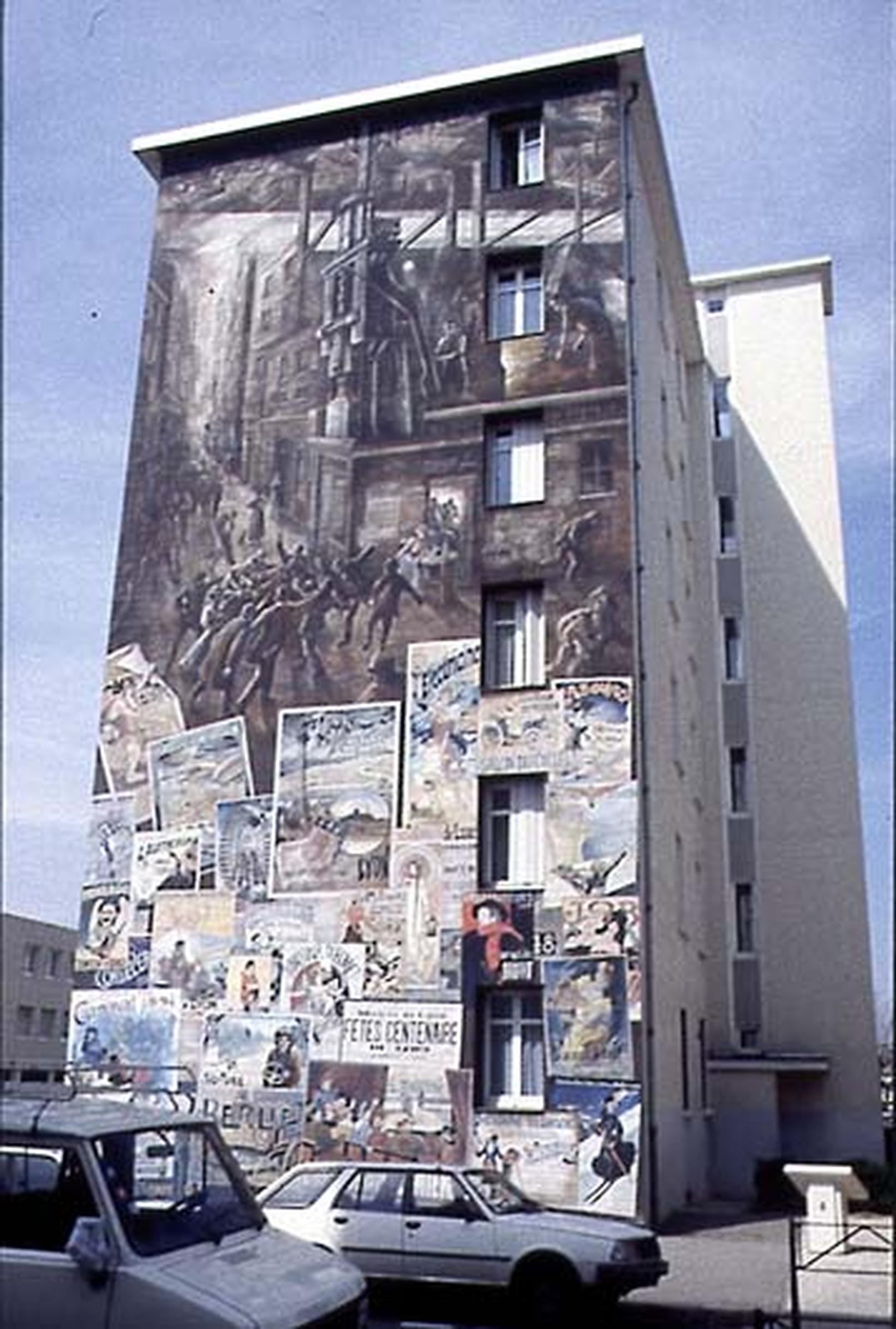 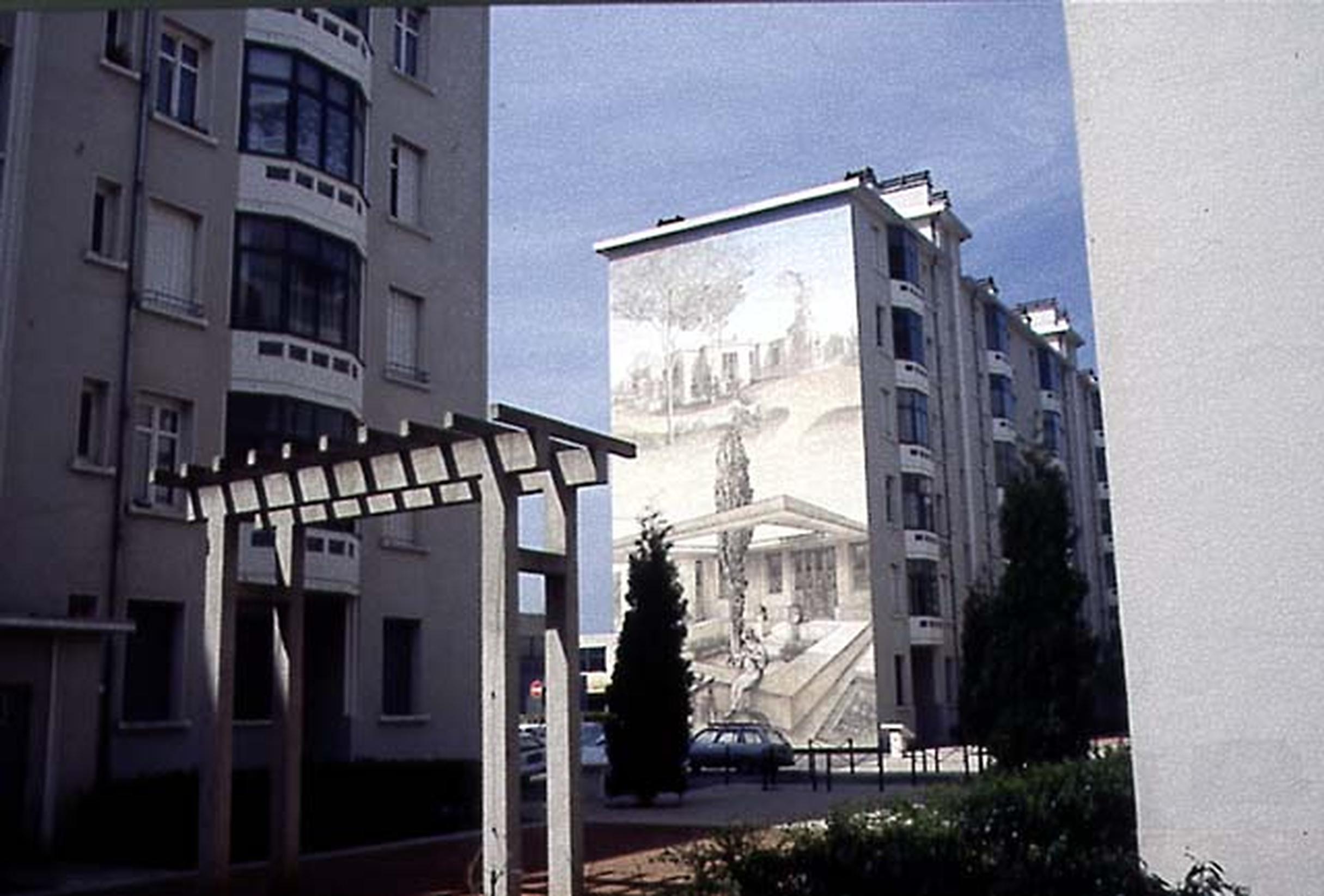 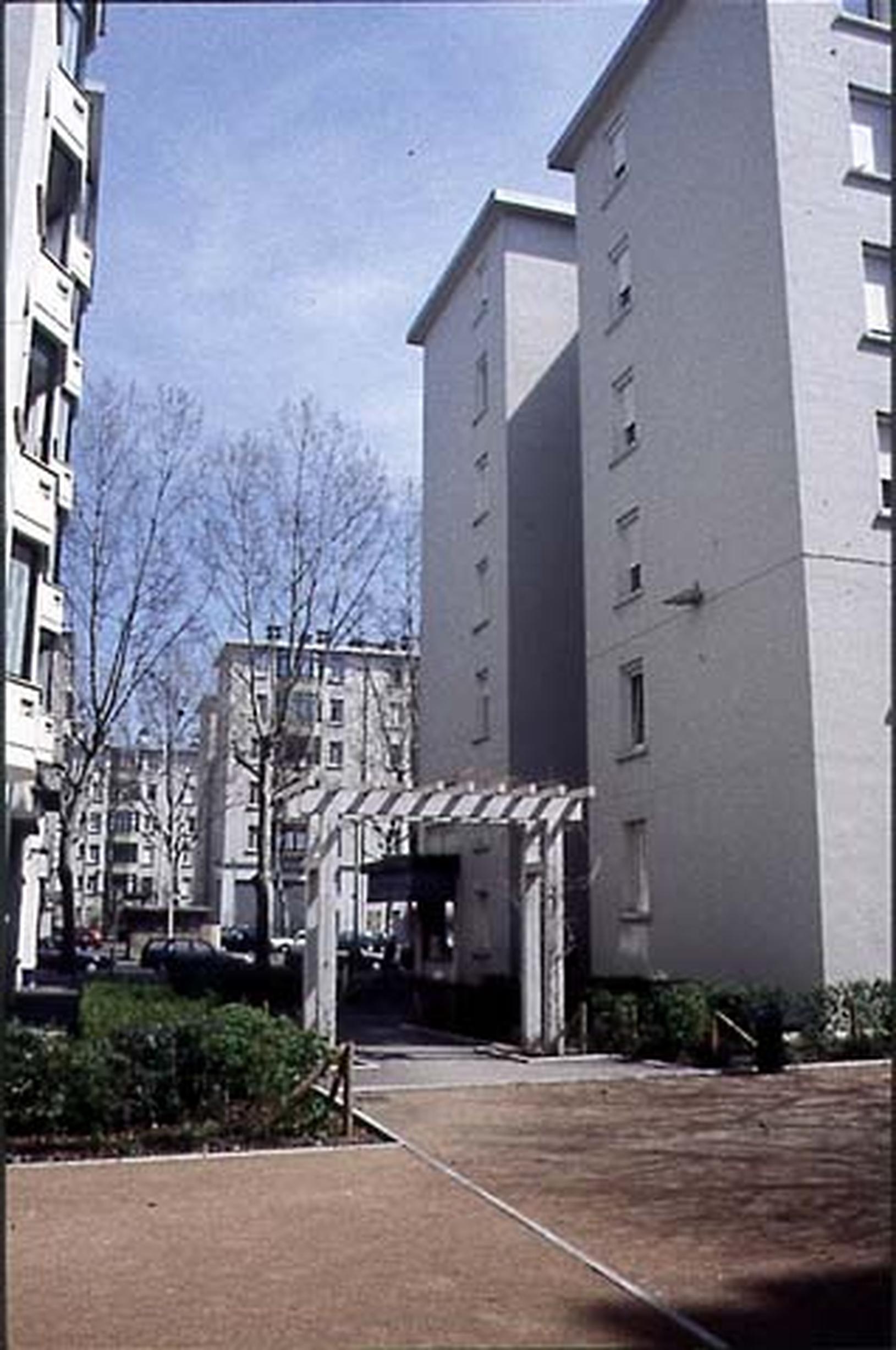 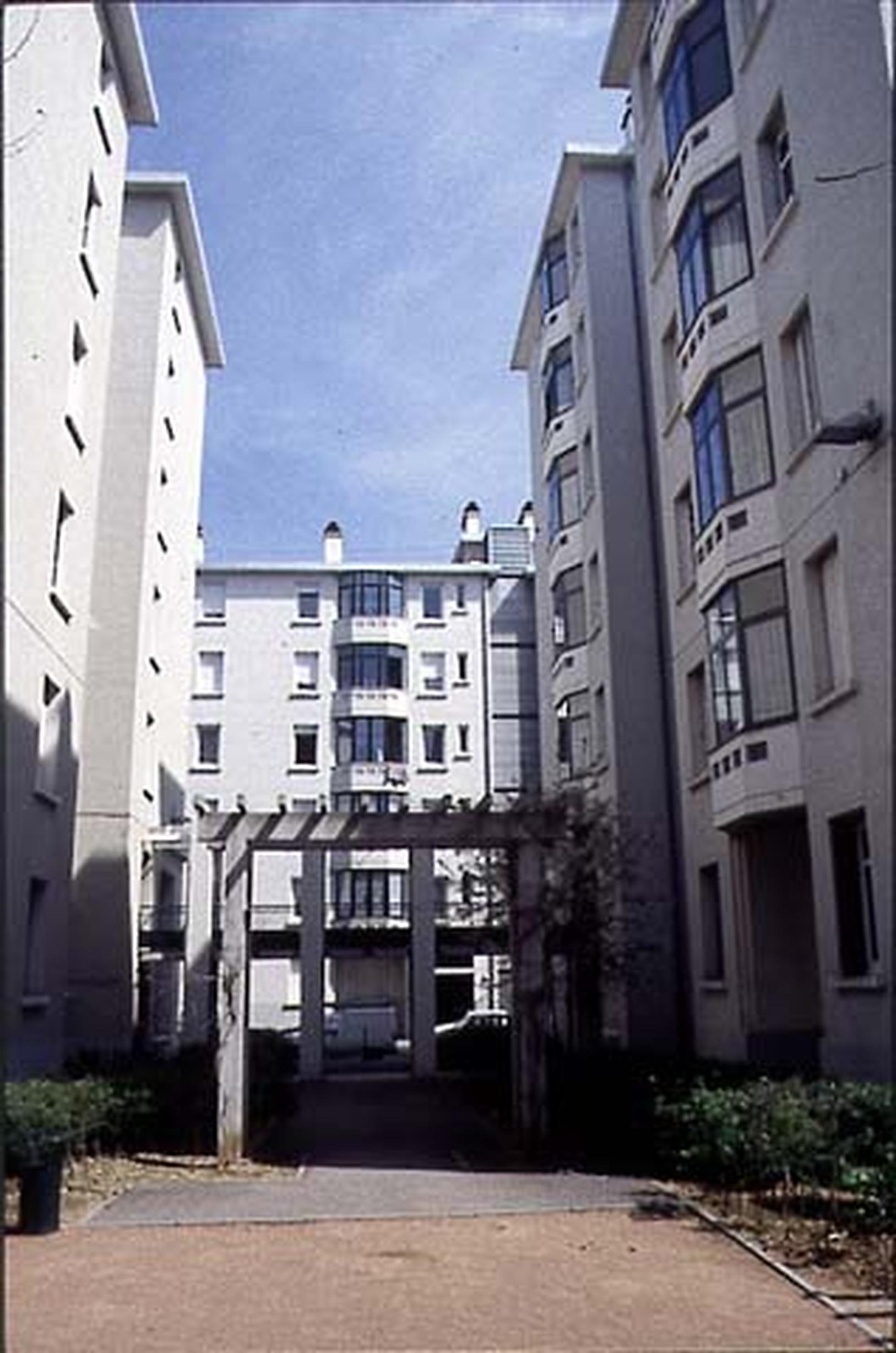 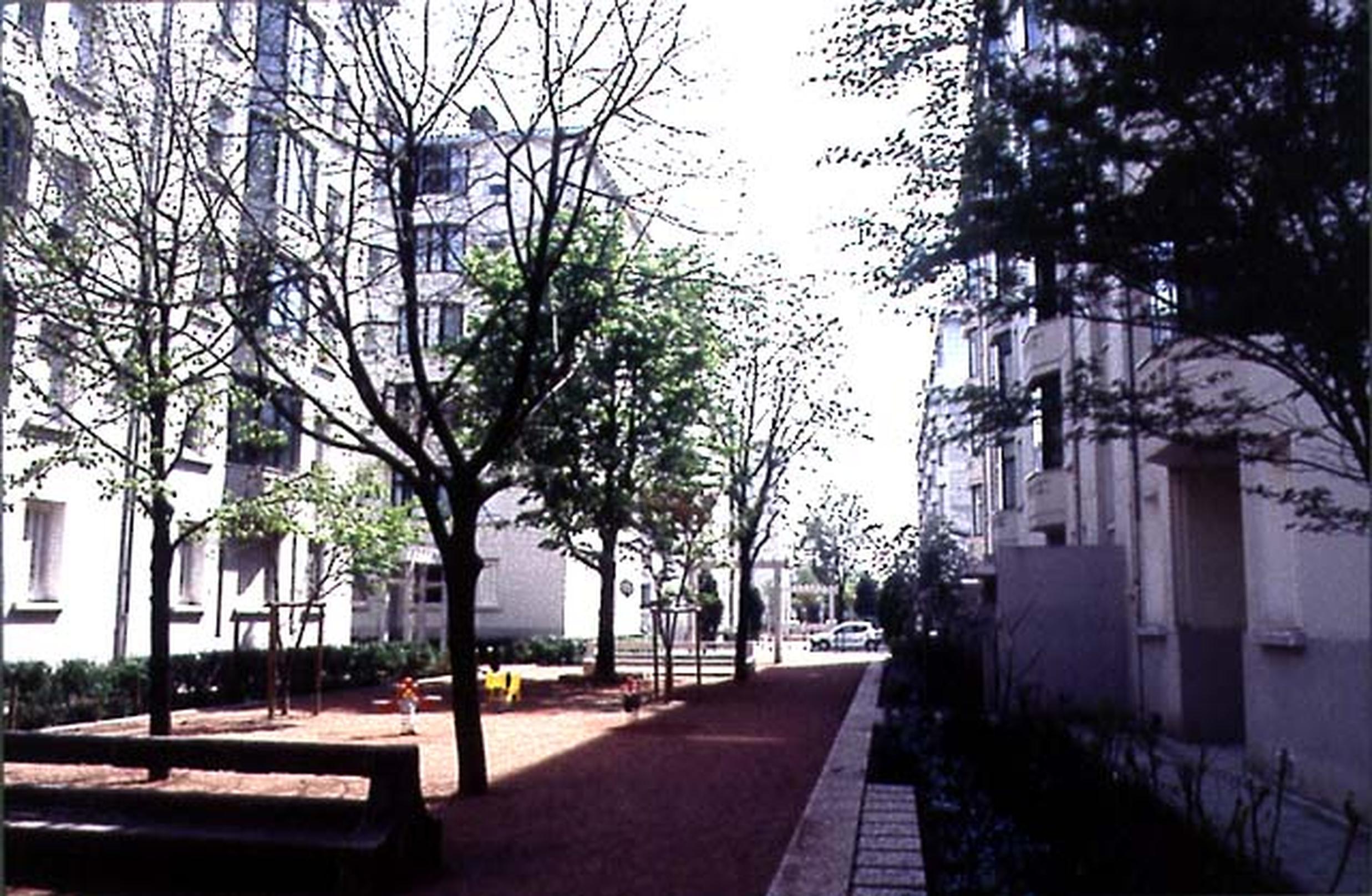 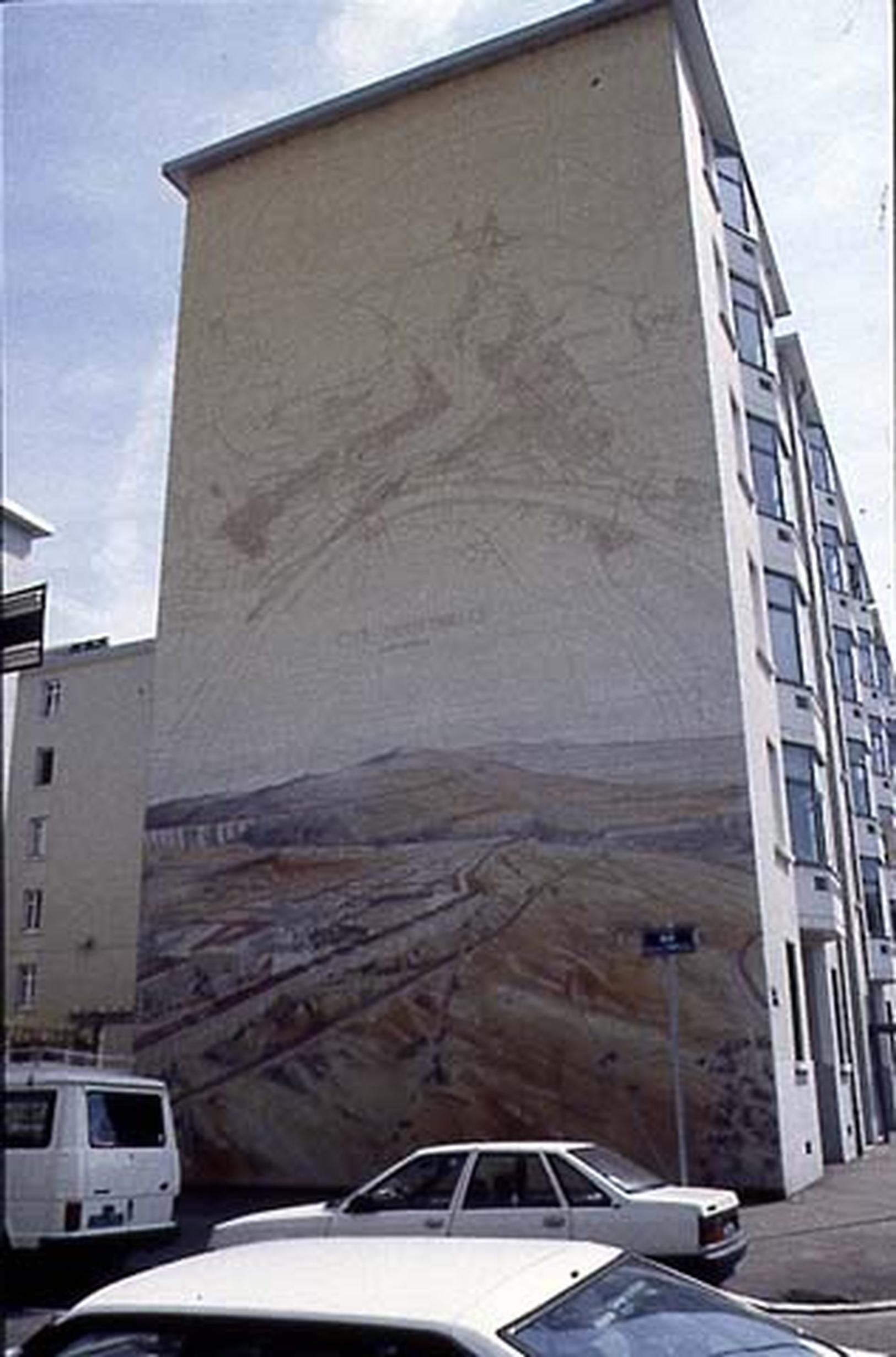 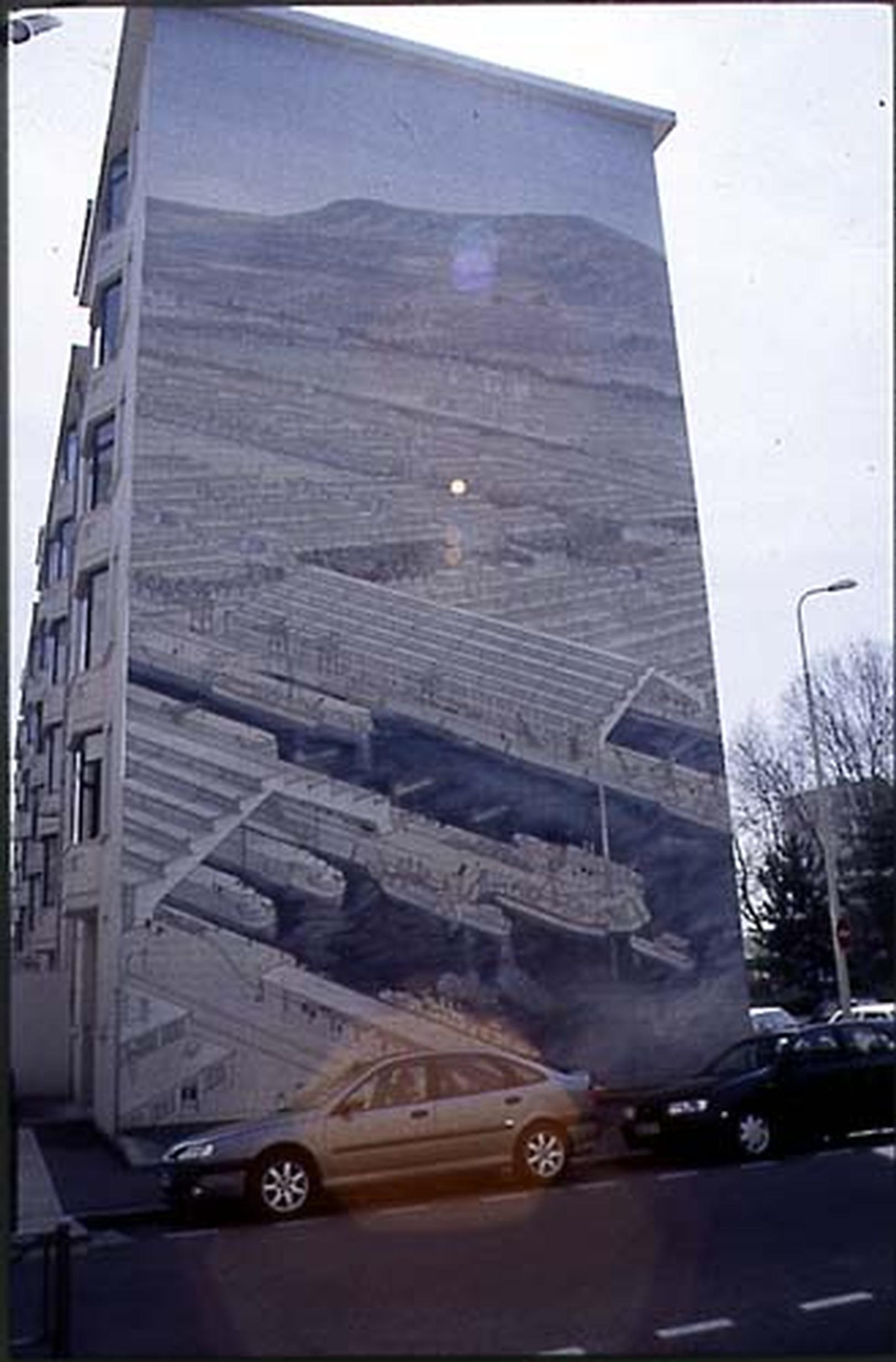 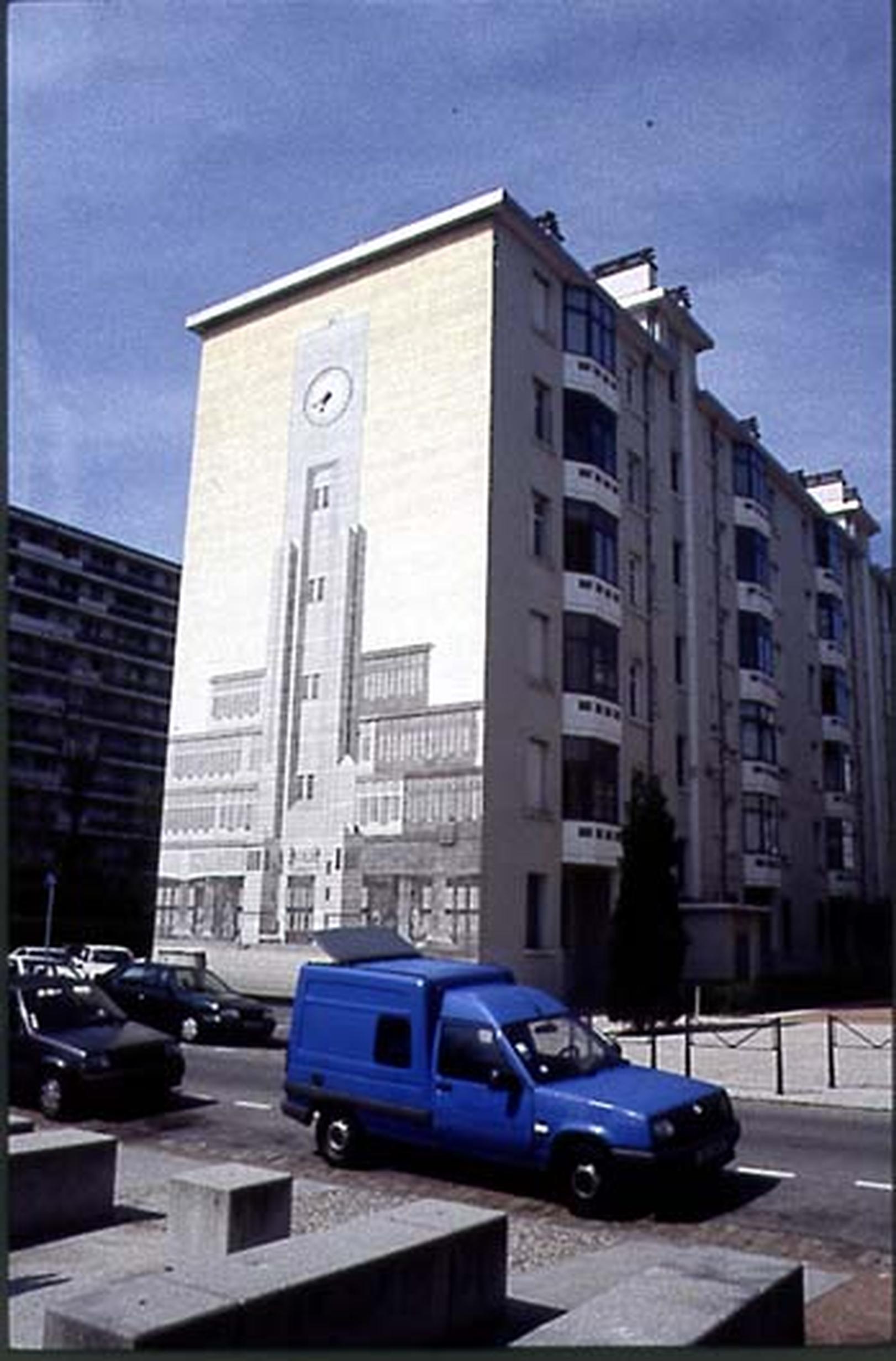 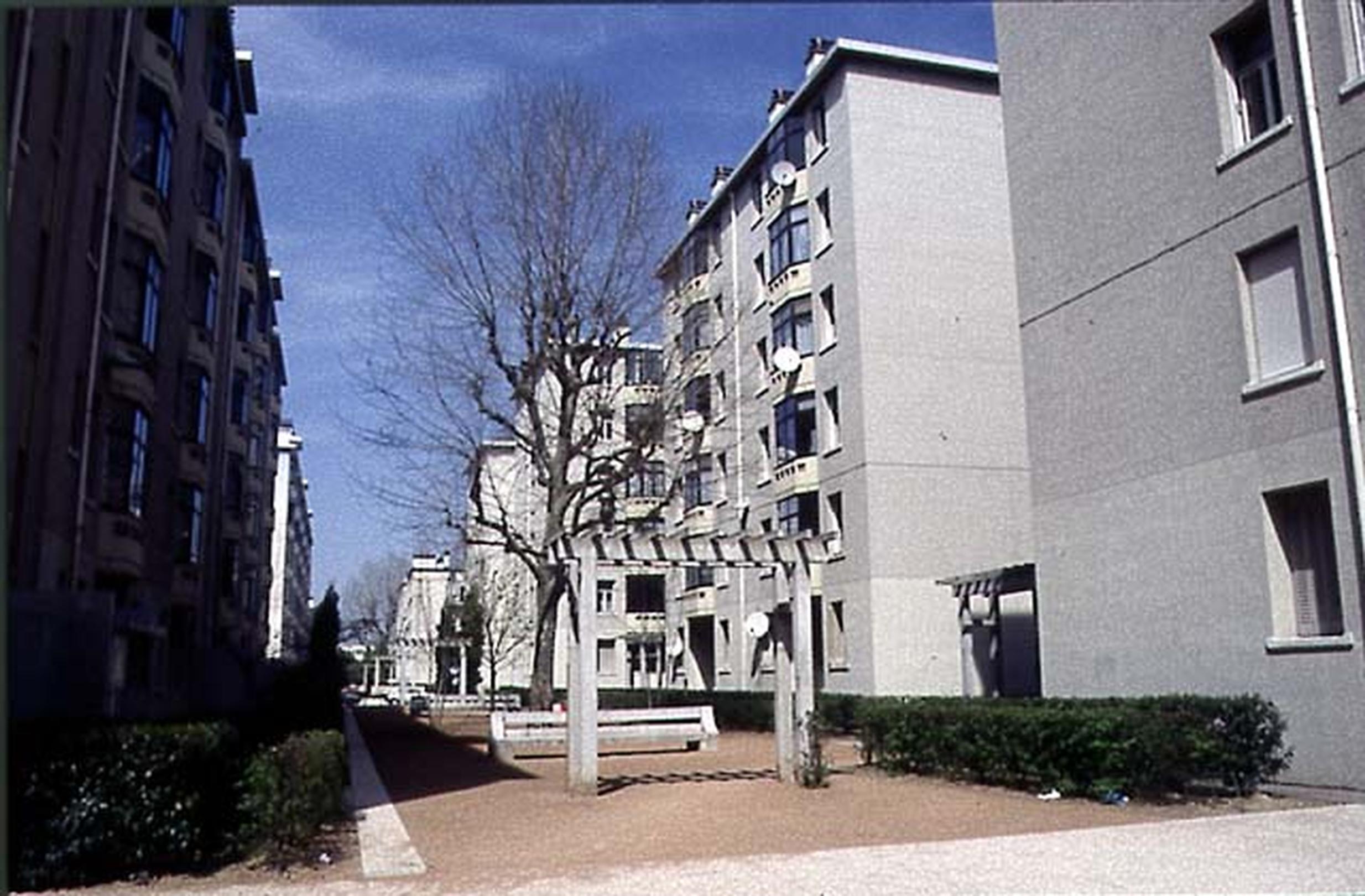 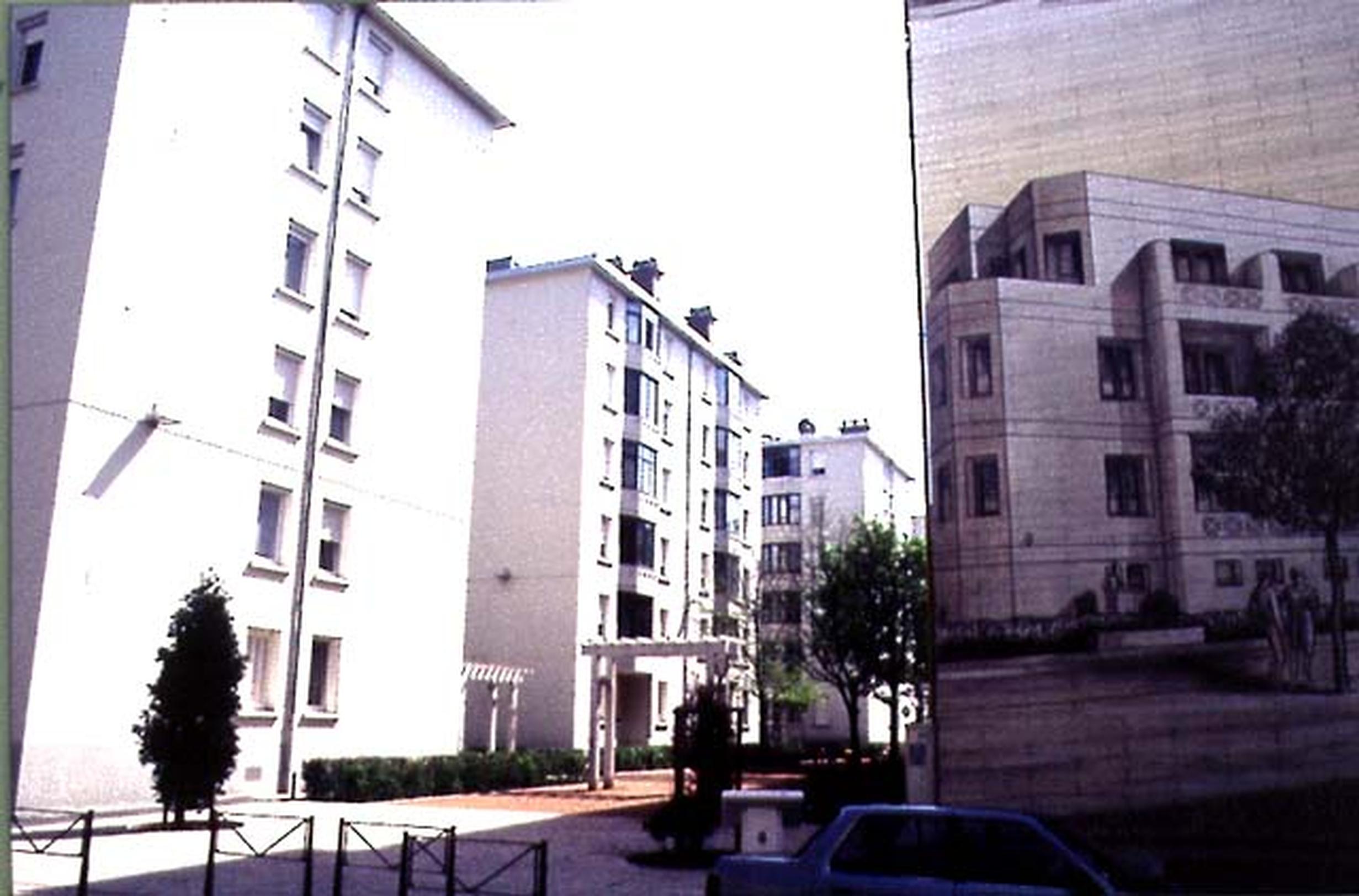 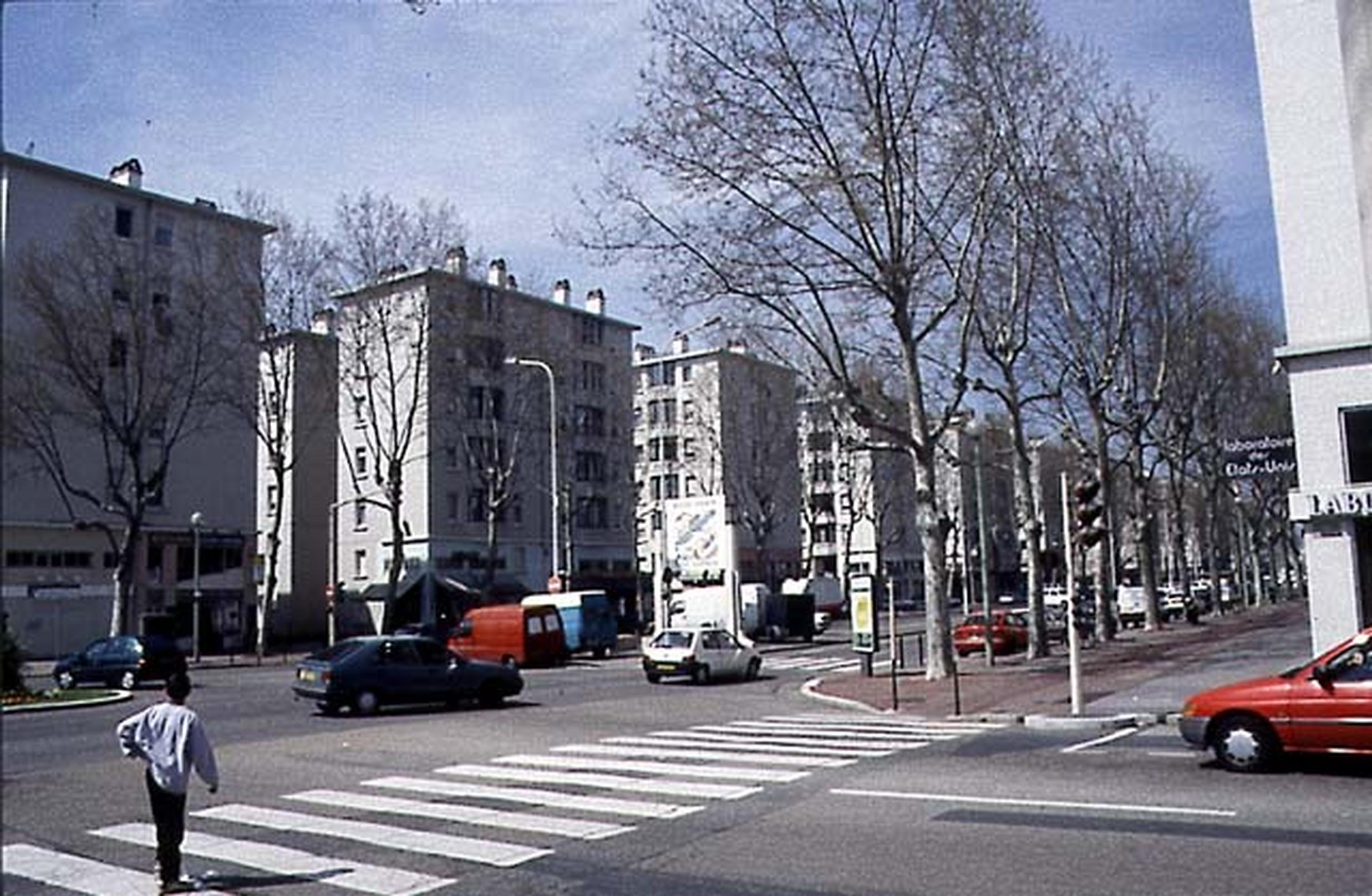 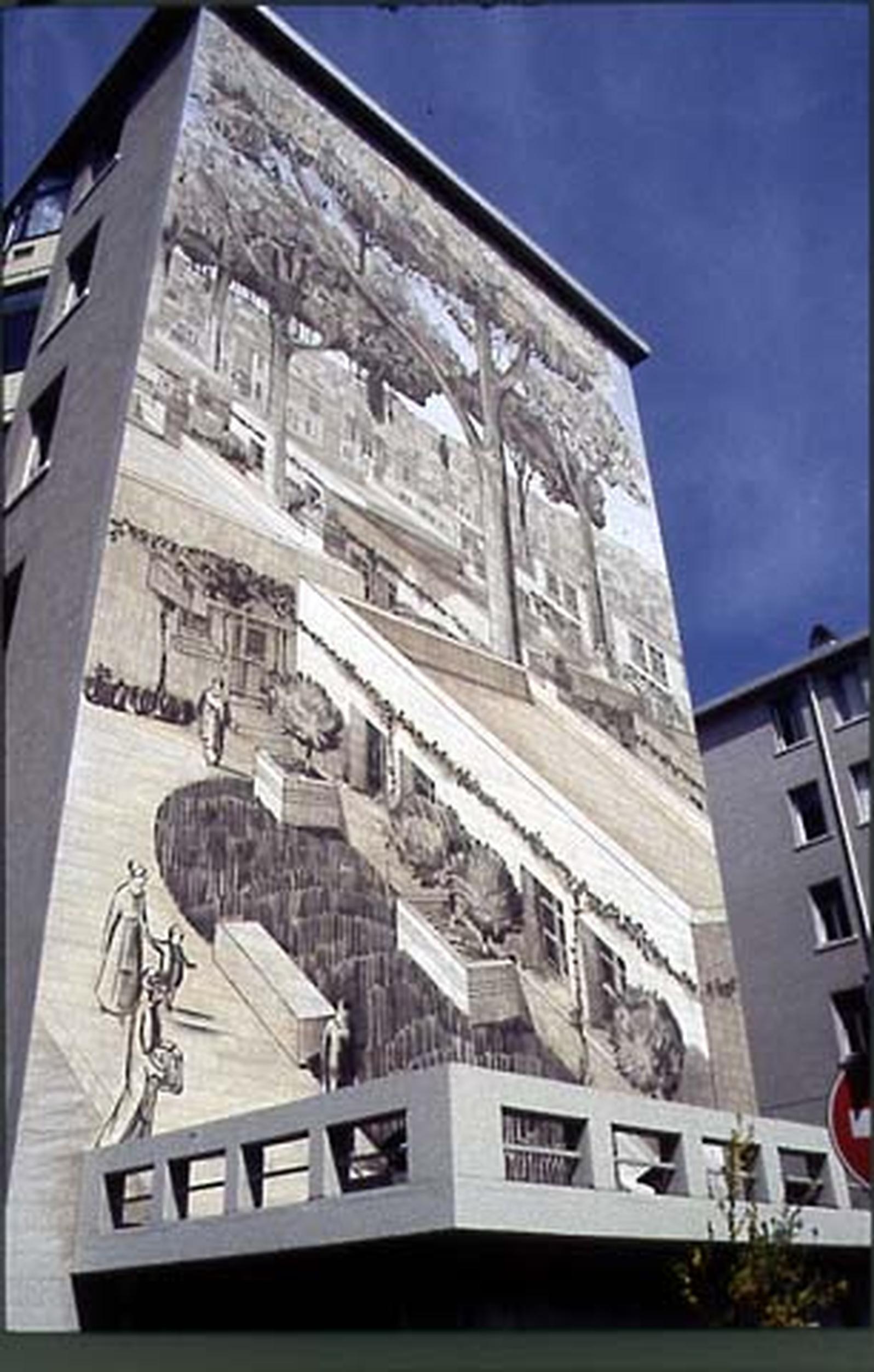 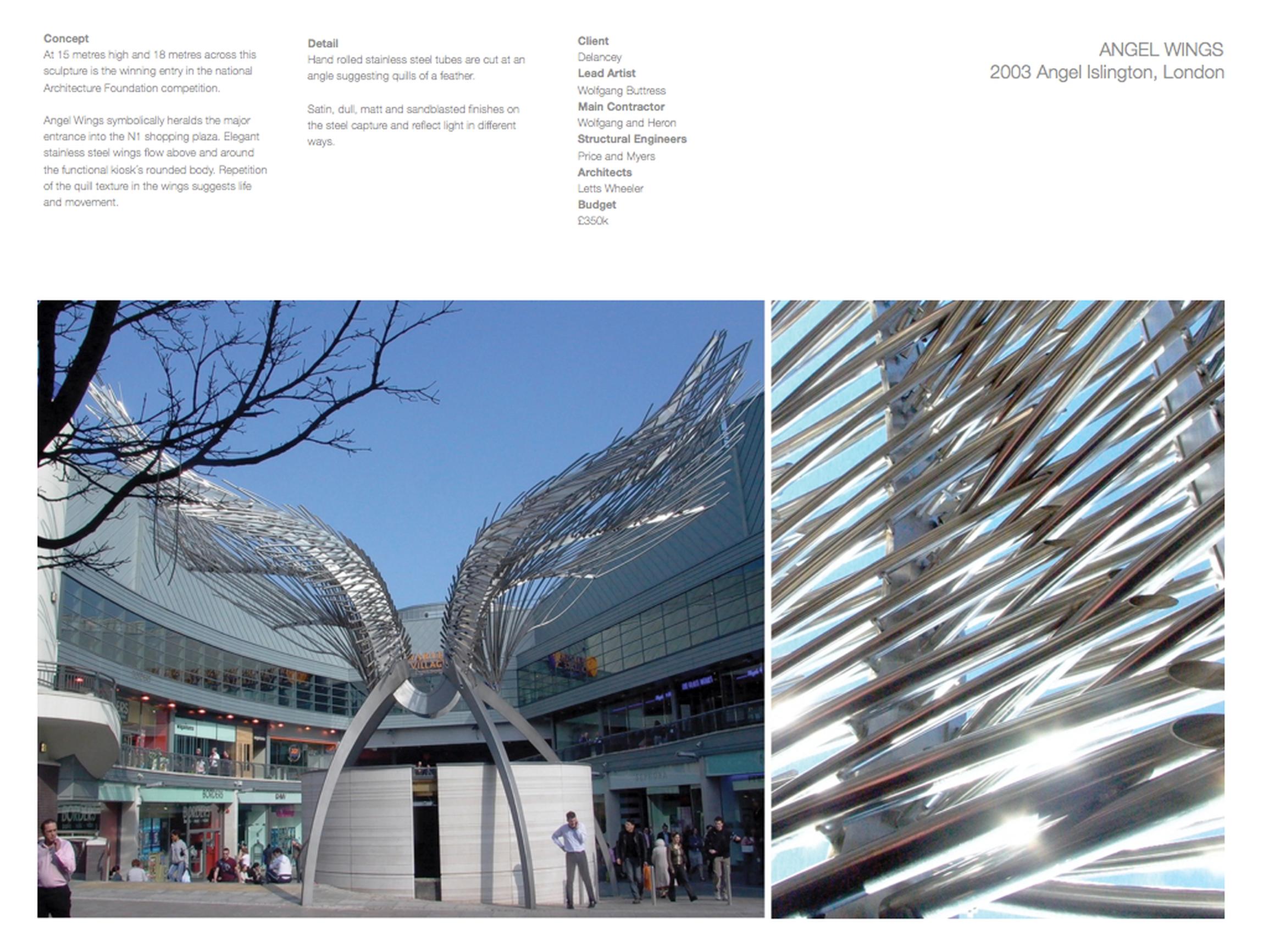 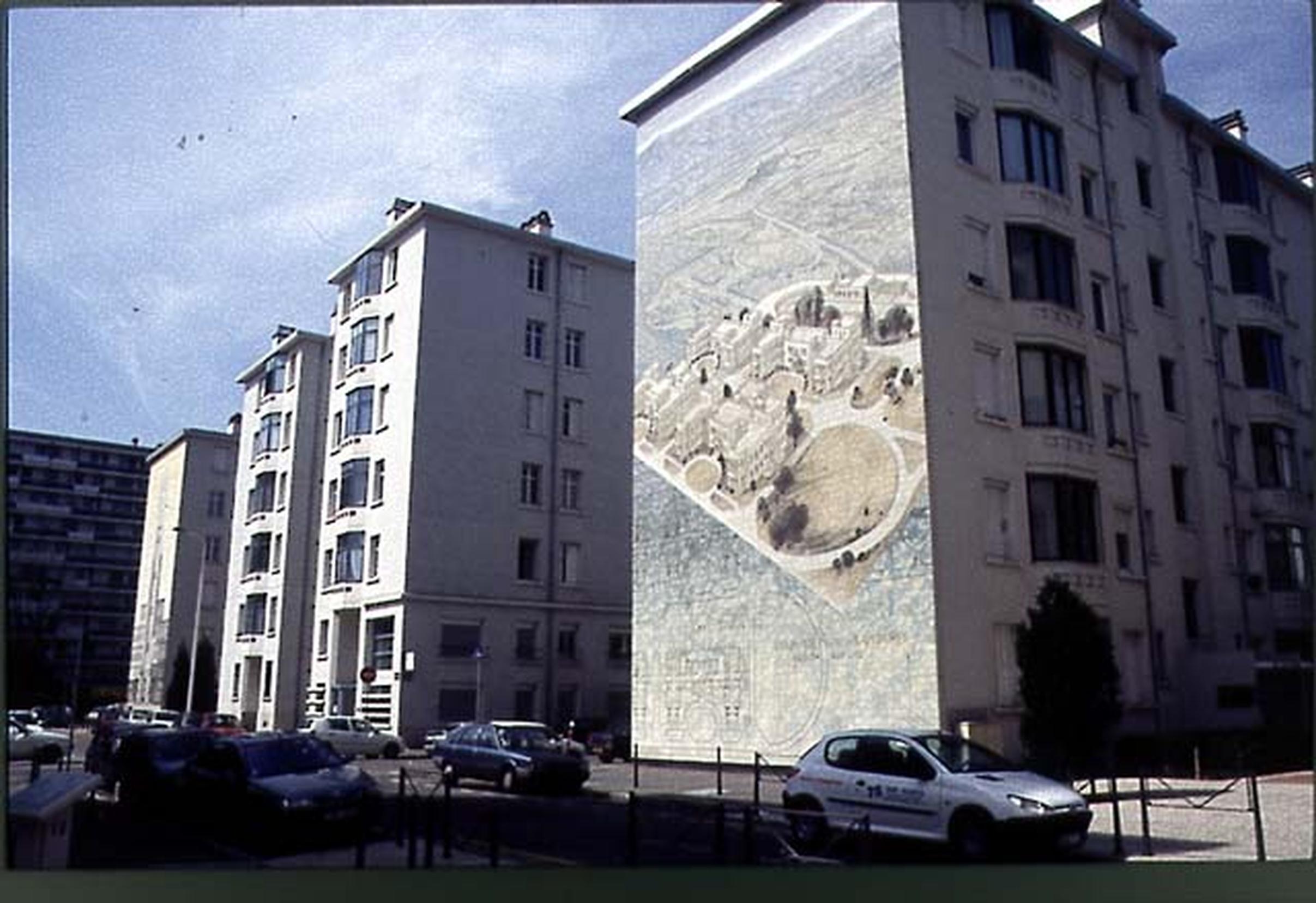 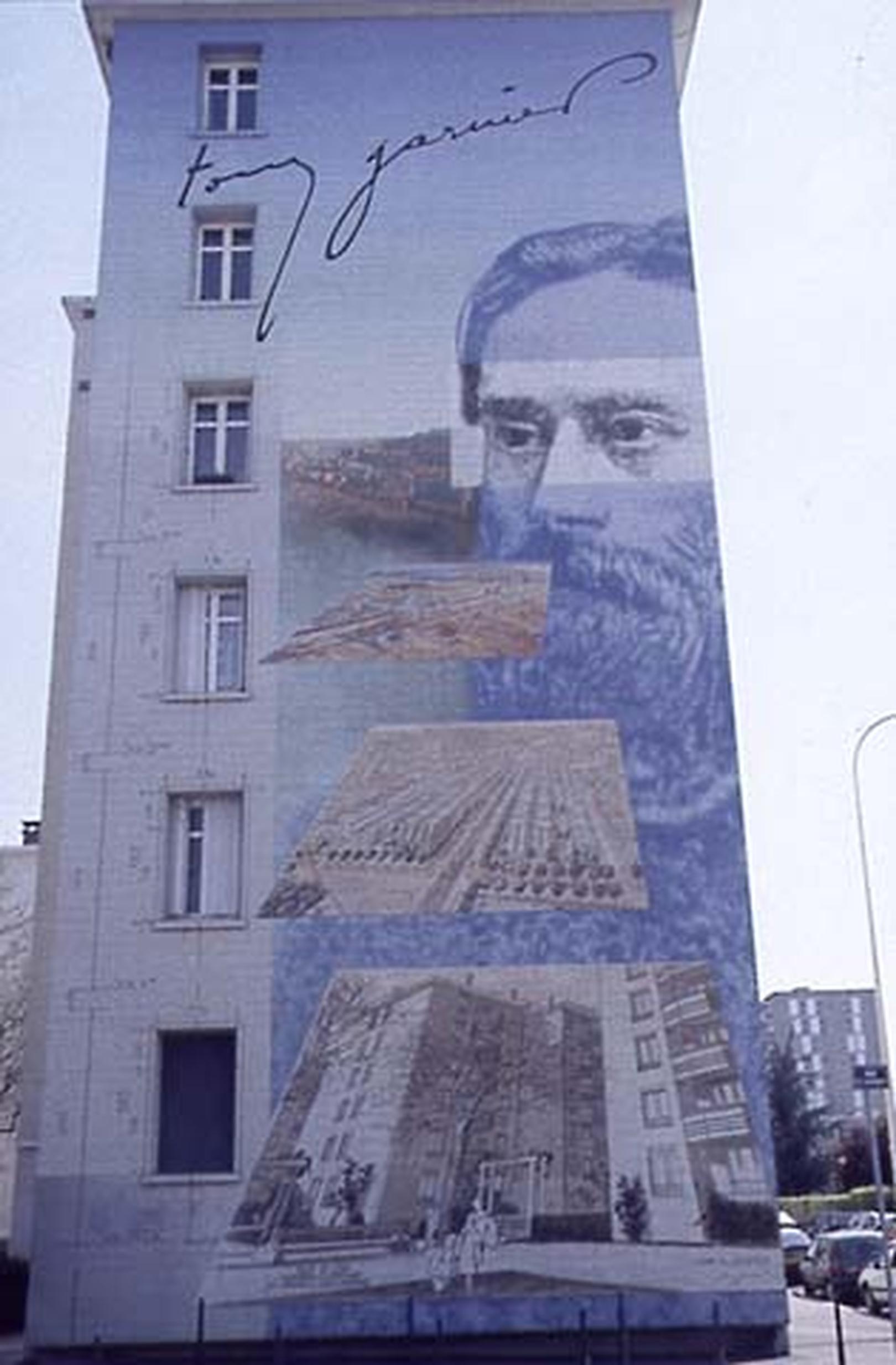 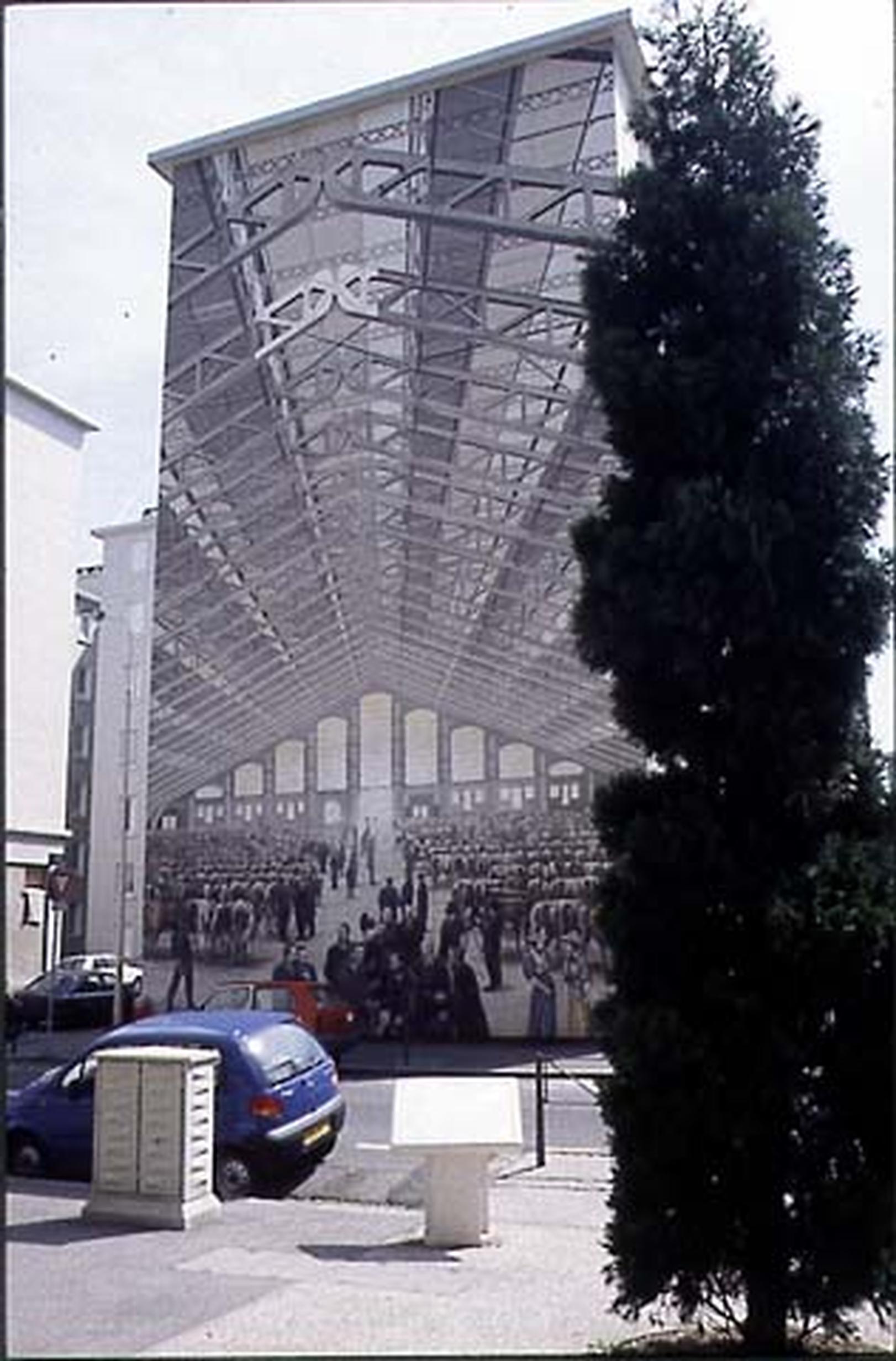 Urban designers and planning historians everywhere, along with conservationists and those with a fondness for public art will be interested to hear of the highly original and strikingly presented Musée Urbain Tony Garnier in Lyon. Begun in 1988,...