Market Towns: Their People and Prospects 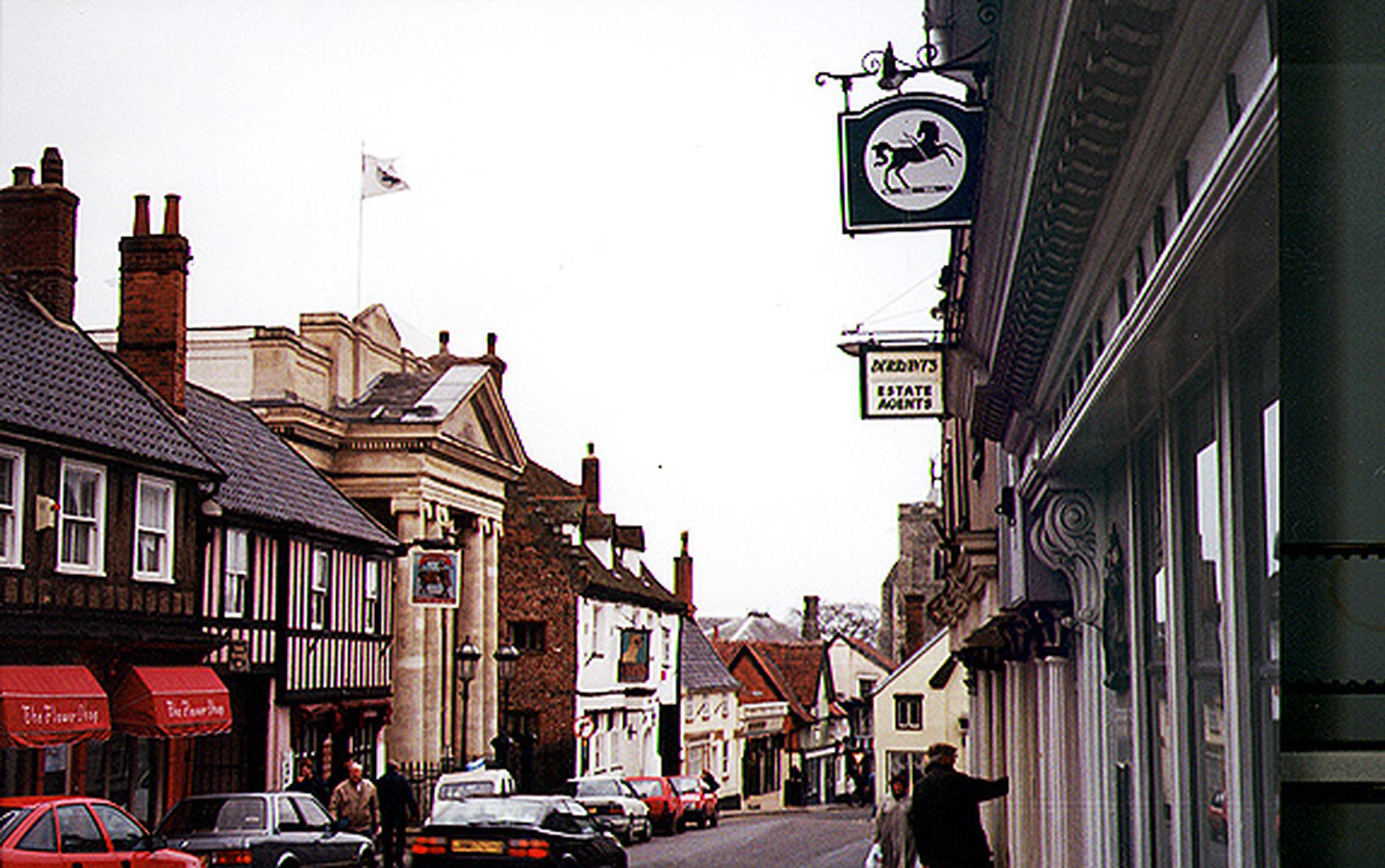 A paper presented to the Town and Country Planning Association's regional conference on 'The Future of Market Towns' in Taunton, 1994. Published in revised edition on RUDI on March 4, 1998.

This is a further session of the Town and Country Planning Association's series of regional conferences on 'The Future of Market Towns'. These began at a time when concern in the subject was growing, but little action had been taken. Since about 1992, the fate of such towns,...